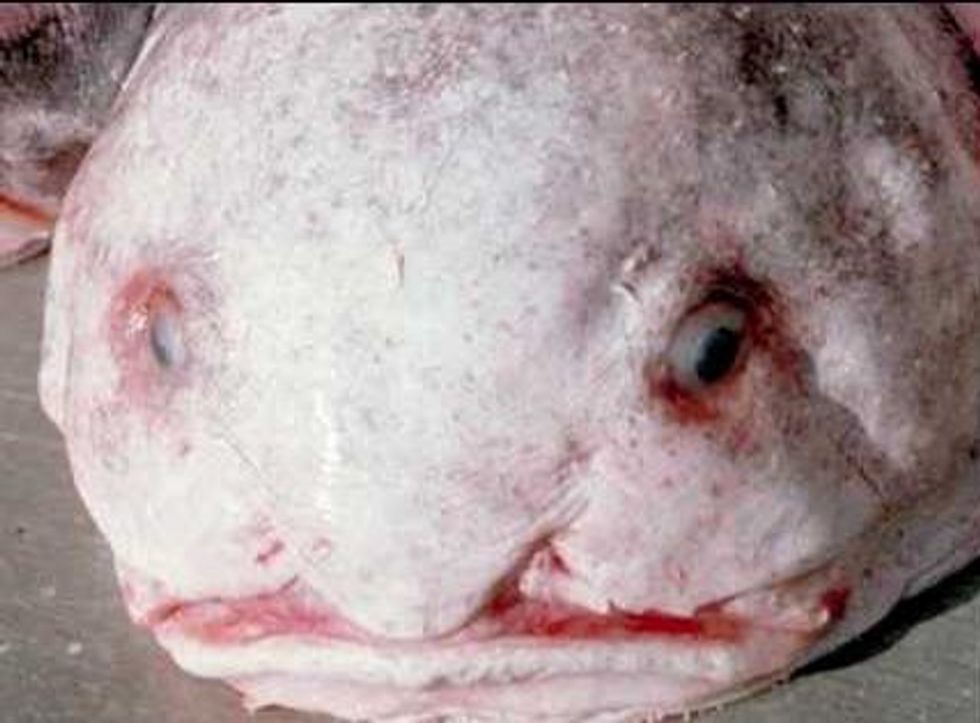 If you are a major political party that needs to lash yourself to a lifeboat of minority voters before the demographic tides suck you down to the bottom of the ocean, maybe one easy step would be to stop celebrating the dead racists that led you for many decades. Or you could keep talking about the pile of awesomeness that was fetid swamp creature Jesse Helms, whatever.

Yesterday sardine-faced suck bag Ted Cruz traveled o'er hill and dale to the Heritage Foundation to give a talk for the Jesse Helms Lecture Series, because what better name to attach to an event that calls to mind flights of rhetorical fancy and intellectualism than that of a shambling, bloated, flour-white sack of yard waste like the thankfully dead Senator from the insane state of North Carolina? Ostensibly the lecture series is on the subject of foreign policy, which was one of old Jesse’s lifelong interests, seeing as how he spent half his life as one of the Confederacy’s ambassadors to the United States.

So there was Wonkette’s favorite Canadian anchor babby, spitting out of his mouth pooper a very not-at-all funny story about John Wayne once donating five thousand dollars to Jesse’s election campaign, and then when Jesse called the old fart to thank him for his support,

Yeah, the Senate isn’t dysfunctional enough, what it really needs is a hundred more unreconstructed racists who filibustered for sixteen days a bill to recognize Martin Luther King’s birthday as a federal holiday, who called the Civil Rights Act of 1964 “the single most dangerous piece of legislation ever introduced in the Congress,” who called homosexuals “weak, morally sick wretches” and said that every case of AIDS in America could be traced directly to sodomy and fought vigorously to deny any federal funding to research on the disease, who spent his Senate career trying to keep black judges from being appointed to the federal bench, who helped found the Moral Majority, who introduced over and over after Roe v. Wade constitutional amendments to ban abortion, and who once suggested erecting a wall around the University of North Carolina to keep its supposedly liberal views from infecting the rest of the state.

But other than all that, he totally sucked in an infinite number of other ways. As Molly Ivins said in defense of Bill Clinton when he made some sarcastic remarks about Helms on teevee,

Anyone who can limit his reaction to Helms to mild sarcasm deserves the Nobel Peace Prize. That poisonous old hate sow, suckling all the little hate pigs -- if ignorance is bliss, that man must be ecstatic (My own civility has distinct limits).

So it should come as no surprise that Ted Cruz claimed his first-ever political donation was the ten bucks he sent to Jesse Helms when Cruz was ten years old and that he revels in taking up Jesse’s mantle as the Senator who says all those crazy, crazy things. Because Ted Cruz is a dick.