Teen Korner For Teenz: The Cake Is A Lie Edition 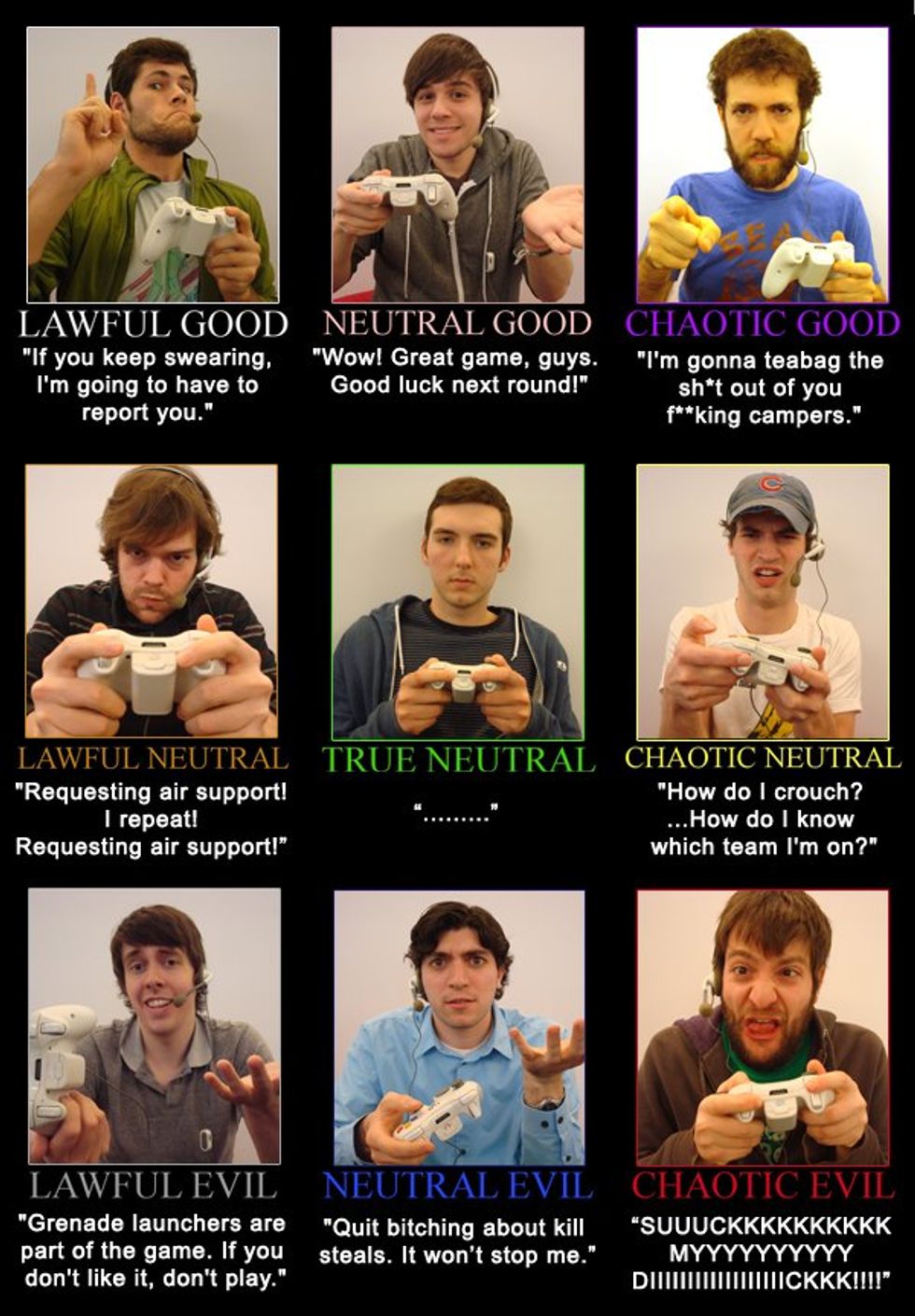 In the grimdark grimdark of the grimdark NRA-holes, there is only blame. Specifically, the shift of blame from their heavily fondled lead sprinklers to my precious, precious videogames. Why, you ask? Is it because my fantasy killing of people isn’t real enough for them? No, they just need a convenient scapegoat that those elderly members of society, whose grandchildren play all those faith-breaking satan toys, will eat up like the nutritious exploding foamy pig-doots that it is.

First of all, not ALL videogames are violent. Most of the fun ones are, of course, but there are some that are pretty kick-ass, while remaining perfectly non-violent. The most famous of these is Portal and its sequel Portal 2. It is a game that involves an engaging storyline, funny and snappy dialogue, and some of the best gameplay of all time. And best of all, the highest amount of violence in the game is dropping a block on a turret. That’s it. GLaDOS (the main computer, for all you noobs out there) actually is a psychopath, but she is The Enemy. Think HAL 9000 crossed with Lisa Lampanelli.

Lemme clear up some of the clouds of confusion that reflect rays of knowledge away from your misinformed minds (guess who just finished his climate change unit in Biology, a unit you will not find in any so-called Christian so-called textbooks); I am not saying IN THE LEAST that Portal will make your precious flower of a child into any less of a psychopath than other videogames would. However, much like any other videogame, if your child is not already a psychopath, videogames will have no effect. Srsly, I asked genius brain man Steven Pinker about this once, and he said that videogames do not cause violent tendencies. DUDE WROTE A BOOK ABOUT VIOLENCE. I mean, I would THINK he might know maybe a tiny bit more about the effects of virtual violence on the human mind than someone whose claim to fame is buying a lot of guns and then talking about them nonstop, but hey, I’m just a non-violent person who plays videogames and studies psychology, what do I know?

Now we get to the heart of the matter: violent videogames. These are, according to the far right, more of a cause of gun massacres than, say, guns. Why this is, I don’t know. Violent videogames, apart from a few, actually discourage needless violence. The option that contains less risk and greater reward often involves less killing. Sometimes, in games like Assassin’s Creed, if you kill anybody but an enemy or an intended target, then you will be slapped in the face with a “Game Over.” In pretty much all games, even those where you are allowed and able to kill pretty much anybody, if you decide to go on a killing spree, which I will admit are FUCKING AWESOME, you don’t even know how fun that is, there is little to no chance of you surviving the encounter. And I would think that everyone knows that in life, there is no quicksave/quickload function.

Finally, the only people who are ever “affected” by these games are psychopaths already. Seriously, the number of shootings has not actually changed since videogames became more mainstream. Crazies will remain crazies, no matter what. So basically, with a system that discourages excessive violence, a pacifist route to most missions, and in some games, more rewards for a peaceful playthrough, the idea that videogames cause murder is hogwash. Or pigshit. Whatever you want to call it, just let me stop writing, I have pixelated hookers to run down and rob.