Teenage Refugee Finally Gets ICE's Damn Hands Off Her Body 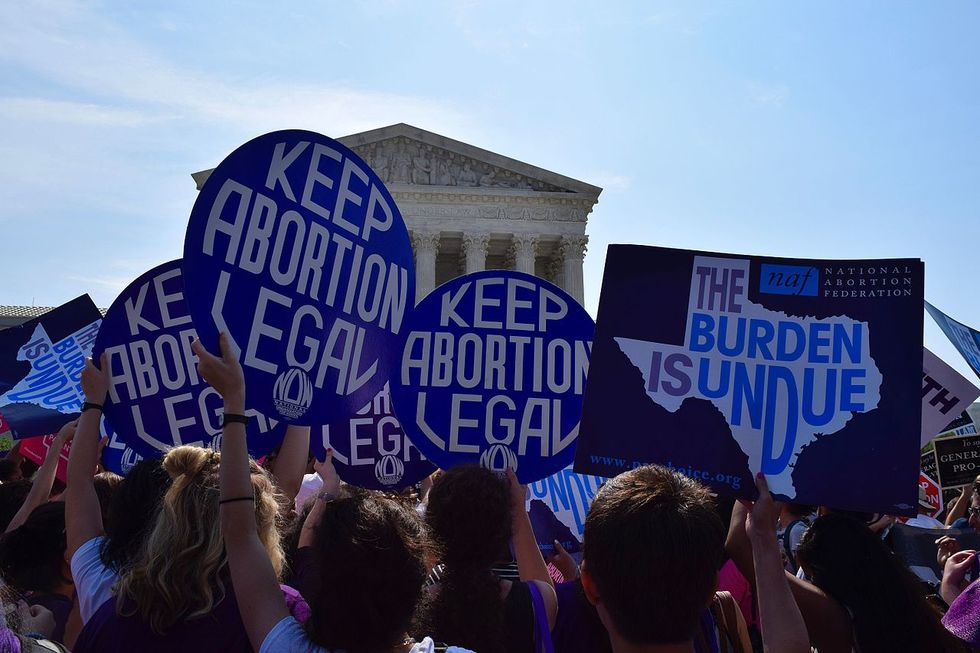 IS THIS WHAT THEY MEAN BY CULTURE OF LIFE?

In the past six weeks, Immigration officials in Texas have:

BECAUSE ALL LIFE IS SACRED.

Yesterday a DC Circuit Court ruled that Texas authorities must permit the girl to have an abortion. The ACLU immediately petitioned the District Court to expedite the process -- ICE has been dragging the case out trying to force the girl past the 20-week threshold when abortion becomes illegal in Texas. The Court ordered ICE to release the girl for pre-abortion "counseling" last night. This morning, after six weeks of fighting, she was finally allowed to terminate the pregnacy, heading off any potential appeal to the Supreme Court by ICE. Here is her statement.

The undocumented pregnant teen being prevented from getting an abortion by the Trump administration just obtained an abortion. Here is her statement: pic.twitter.com/scWIrEX008