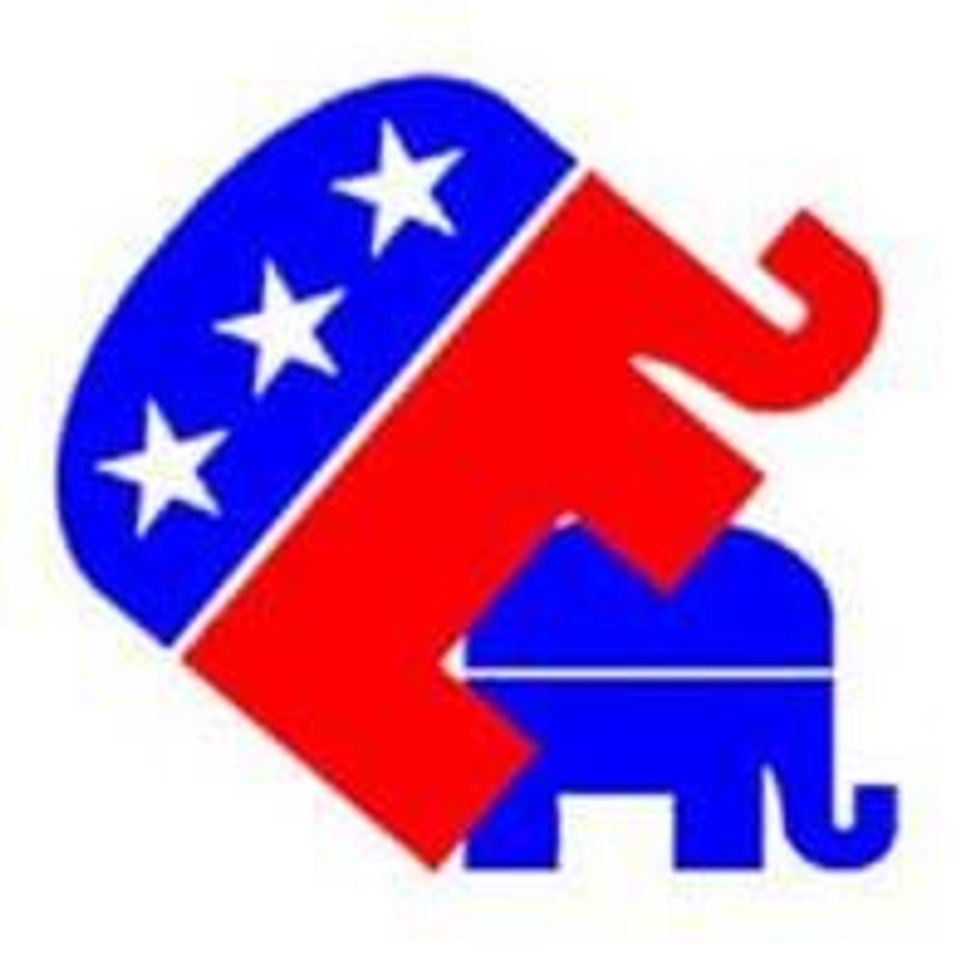 Stephen Colbert disgraced the dignified chambers of Congress with hisrecent testimony about Mexicans. But did you know that Stephen Colbert and his teevee show also gave Congress genital warts, which is actually not a big deal because Congress collects sexytime diseases, as a hobby? According to a former Hill staffer: “My experience with that show is like herpes. It never goes away, and it itches and sometimes flares up.” (That's disgusting.) Thanks for nothing except herpes, Stephen Colbert. Congress is officially blacklisting you, and no one will talk on your teevee show ever again.

Harsh truth: Stephen Colbert is having a difficult time finding Congresspeople to interview for his comedy segments, apparently because his evil teevee show uses deceptive techniques like "editing" in order to make guests look foolish? This is obviously not the case with FOX News or any other Legitimate teevee news station.

And so, as our friends at the Politico report, Stephen Colbert's relationship with Congress has soured, and he will probably go bankrupt and then die from heartbreak. And it is a good thing Mr. Colbert is already married, because if he had a wedding in the near future we are sure Congress would send a Predator drone to "crash it." [The Politico]