Teevee Station Sued Just Because It Was Awful To Mom Whose Daughter Played In Park, How Is That Even Fair 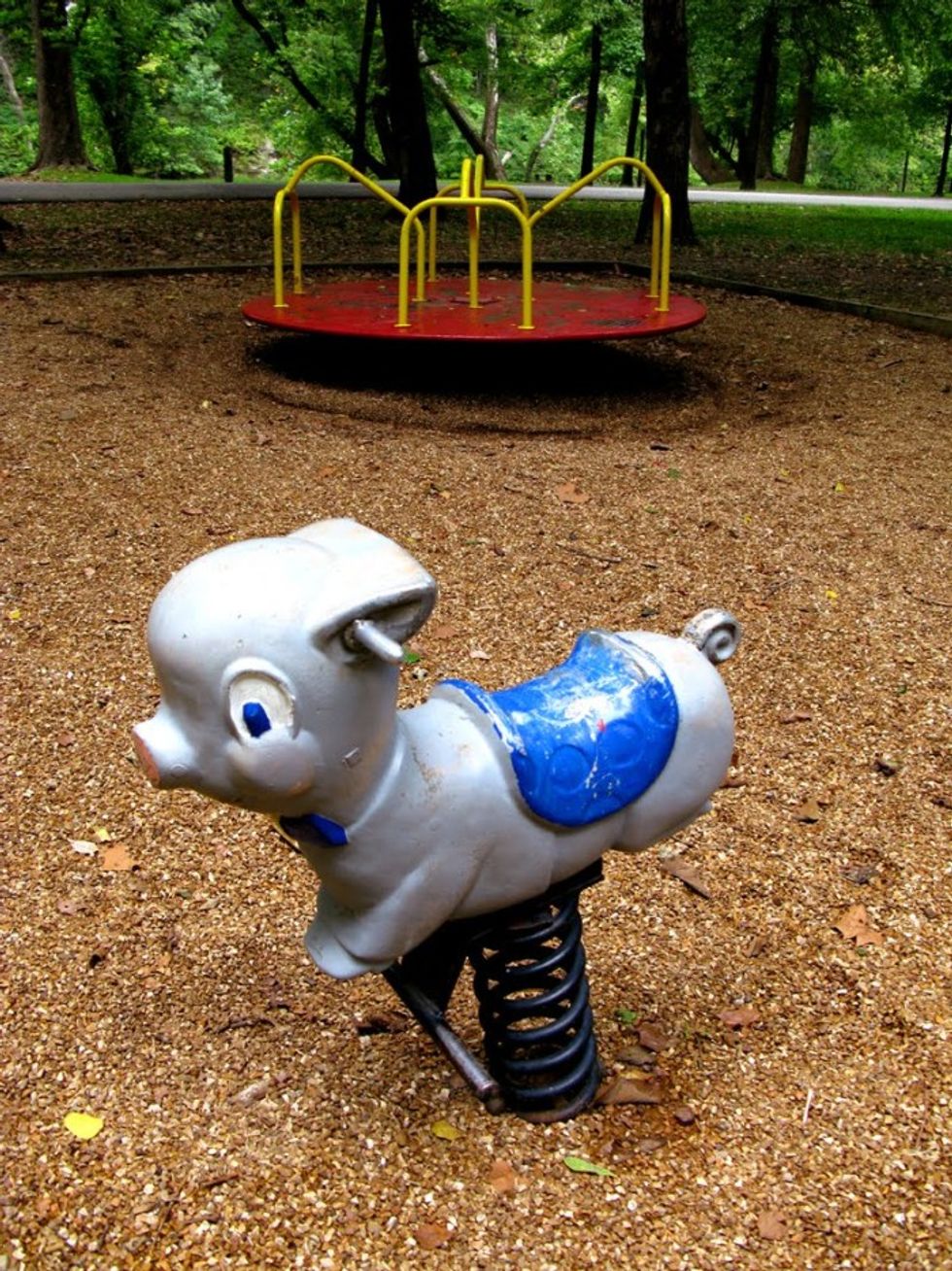 Just in case you weren't already kind of disgusted at the treatment of Debra Harrell, the North Augusta, South Carolina, mom who was arrested for negligently letting her daughter play at a playground while she went to work at McDonalds, there's also this: North Augusta TV station WJBF-TV posted to the interwebs a video of her police interrogation last Monday -- including the portion of the interview where she gave police her name, her address, and her Social Security number. Harrellplans to file suit against the station for the privacy violation (the station did remove the video after an hour, reposting it with that portion edited out).

As the Washington Post's Diana Reese notes, the interrogation is less question and answer than stern lecture on what good parents ought and ought not do:

“You understand that you’re in charge of that child’s well-being?”

And he tells her, “That’s not other people’s job to do so.”

She’s warned not to lie as the officer says, “I’ve made phone calls … this isn’t the first time. … I know a lot more about this than you think I do.” He claims workers at the “feed-a-kid program” at the park have reported seeing Harrell’s daughter unattended several times.

Harrell explains she has not left her daughter “every day” as she doesn’t work every day, to which the officer responds, “Don’t give me that one-day-only crap.” She tells him it’s occurred “two or three times.”

Then the officer talks about the risk of sexual offenders. “You should have that concern,” he says. She explains that she leaves her cellphone with her daughter, but he counters with, “Cellphones don’t save people.”

Damn straight, Officer Fosterparent. Police save people. From their bad parenting decisions. Except for when they have to shoot people who didn't get good parenting.

North Augusta, it would seem, is kind of the epicenter of police-assisted parenting; alert first-time commenter dragon84 noted on our story about the Swearing Mommy (charged with disorderly conduct for yelling at her husband to stop squishing the fucking bread, as her children's ears were apparently violated), that North Augusta was also the locus for that particular ParentCrime, too.

We wish Ms. Harrell the best of luck with her suit against the station, which has been pushing the notion that she's a Bad Mommy, and would also like to take this opportunity to update a detail that apparently was misreported early on: Not only was she not fired by McDonalds, WaPo notes that the fast food chain promoted her from shift manager to department manager, and gave her a raise, so good on McDonalds, there.

Now if we could just find some adult supervision for the North Augusta PD.