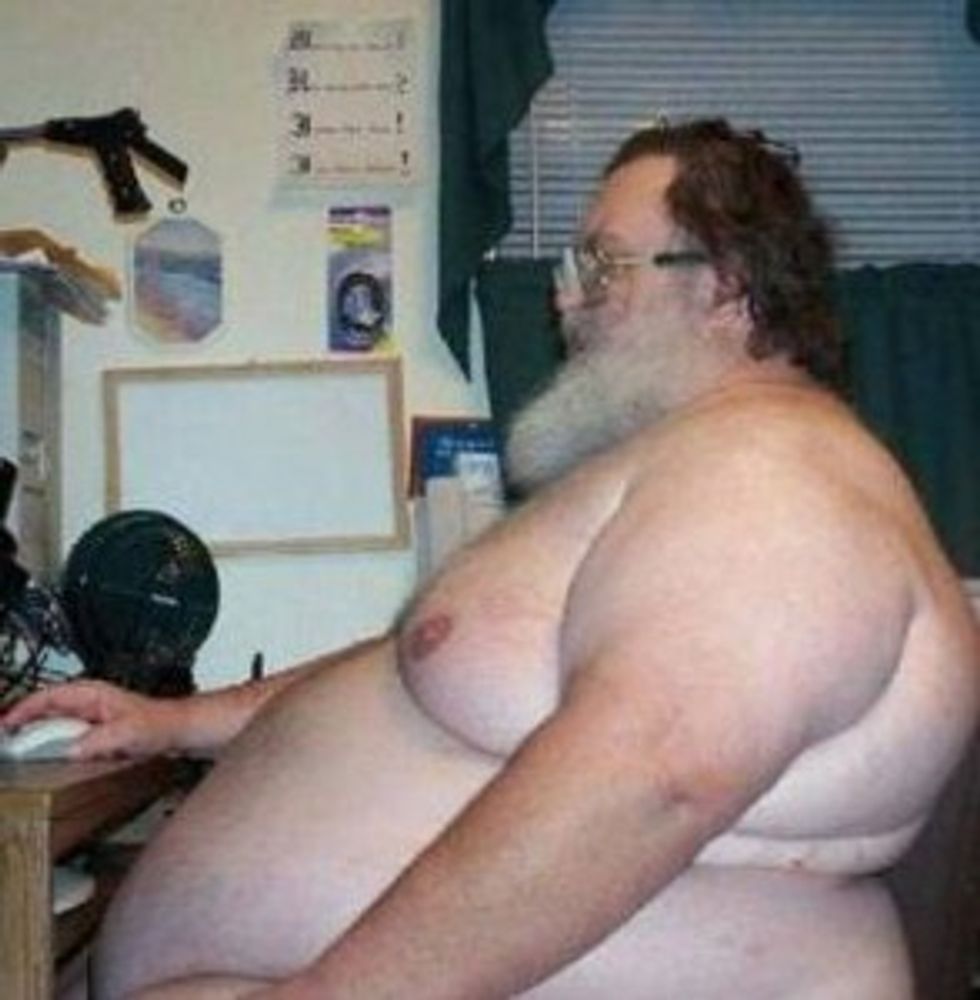 The state of Tennessee is not very interested in their9.6% unemployment rate, but legislators made time to write a law trying to force all the offensive people on the Internet to be nicer. Don't they know that this is the entire reason people use the Internet, to insult one other? Gov. Bill Haslam signed a bill last week imposing a $2,500 fine on anyone who "transmits or displays" any image, anywhere online that upsets a single person. This is now the best/only reason to move to Tennessee for the next six or so days until this dumb unconstitutional law is immediately struck down.  Go and file complaints against every person in Tennessee who posts thirty pictures a day of their pets on Twitter. Also, pictures of Sarah Palin where she is not making a stupid face. Actually, whatever, pretty much everyone's images should now be banned, except Rod Blagojevich, because who doesn't want to look at that, for hours.

The new law adds images to the list of communications that that the Volunteer State can throw you in the slammer for, involuntarily of course.

However, for image postings, the "emotionally distressed" individual doesn’t even have to be the intended receiver. Anyone who views the image is a potential victim. If a court thinks you "should have known" that an image you posted would be upsetting to somebody who sees it, you can face months in prison and thousands of dollars in fines.

And on and on until the Internet is cancelled in Tennessee, if it isn't already. [TGDaily.com]