Tennessee Lawmakers To Gay Kids: We're Outing You To Parents For Your Own Good 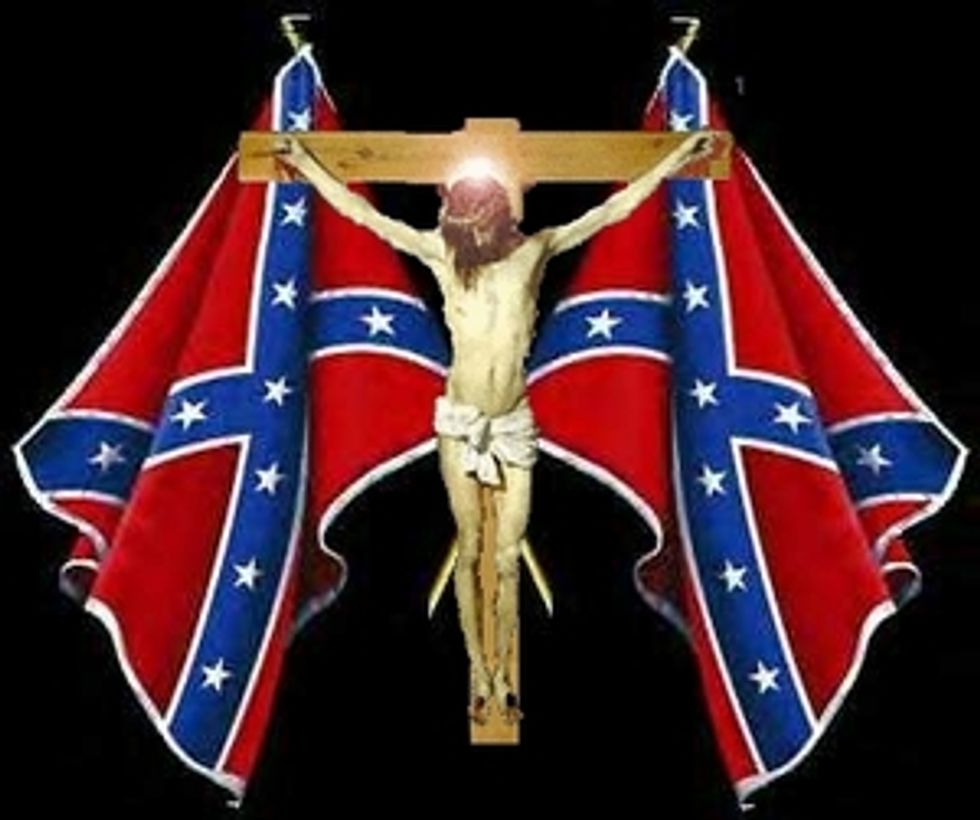 Not to be all anti-Tennessee, because we realize that there are many liberal awesome people in the Tennessee and you will all show up in the comments and remind us of this, but we've always presumed that being gay in some parts of Tennessee is...less than a picnic. To be fair,we've had evidence of Tennessee's terrible horribleness before, with the absurd "don't say gay" bill that actually tried to ban any discussion of teh gayness, even with kids that were teh gay. Mercifully, that thing died on the vine. But hey, Tennessee, try, try again. Bring that bill back and ADD NEW SHIT like  forcing teachers to tell parents if their kids are gay! What could go wrong???

The bill, SB 234, still bars Tennessee teachers from discussing any facet of “non-heterosexual” sexuality with children in grades K-8. But the newest iteration also includes a provision requiring teachers or counselors to inform the parents of some students who identify themselves as LGBT.

You're asking yourself, aren't you, how the fuck even the Tennessee General Assembly could justify something so stupawful, aren't you? It is totes because they want to help teh gay kids:

The general assembly recognizes that certain subjects are particularly sensitive and are, therefore, best explained and discussed within the home. Because of its complex societal, scientific, psychological, and historical implications, human sexuality is one such subject...

Did you read that right? YES YOU READ THAT RIGHT! If teh gay kid seeks counseling at school, the school will talk to said homosexual child's parents, because that is an awesome idea and they are totally helping the gays. IT IS FOR YOUR OWN GOOD RISKY GAY KIDS.

You know what? We have nothing left to say about this. It is both too dumb and too terrible for us to trouble our beautiful minds any longer.

Before we go, yr Wonkette (particularly this portion of yr Wonkette who actually happens to be a female lesbian) would like to cordially invite the Tennessee General Assembly to eat a bag of lightly-salted poison rat dicks. Enjoy! Choke!