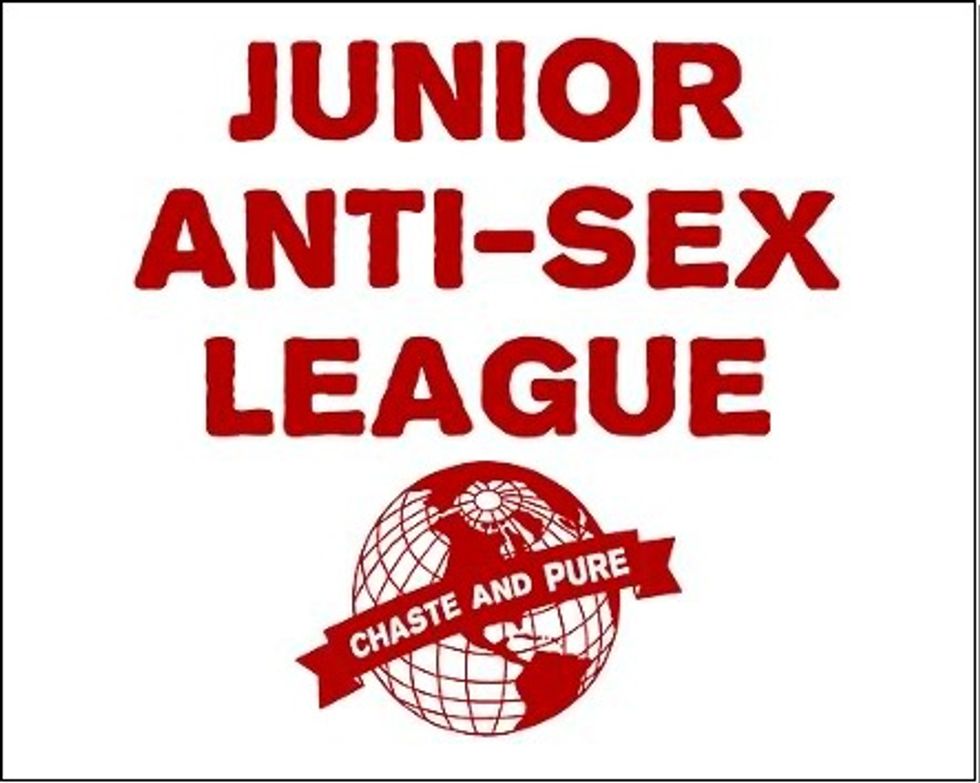 Not nearly enough pickups to be Tennessee

[wonkbar]a href="http://wonkette.com/593435/oh-great-now-even-the-southerns-are-gender-fluid"[/wonkbar]It's been a busy week for the Tennessee Legislature, which voted Monday to name the Holy Bible the state's "official book," so it can join the official gun (.50 cal Barrett sniper rifle, manufactured in the state), official fruit (tomato), two official fish (largemouth bass and channel catfish), and official reptile (the eastern box turtle, even though Mitch McConnell is from Kentucky). Tennessee likes some official stuff, but really hates some other stuff, even when it's not official. Which is why the legislature is also taking on the important work of trying to ban "Sex Week" at all University of Tennessee campuses, even though the event is not paid for out of any taxpayer funds. And while they're at it, the lege wants to ban universities from using nongendered pronouns, because they think somehow UT is forcing innocent children to say "hir."

Declaring the Bible to be the state book has been a perennial favorite with Tennessee lawmakers, who tried it last year, only to have it fail in committee, possibly because some screaming atheist said it was unconstitutional. Oh, hold on, it wasn't a screaming atheist, it was state Attorney General Herbert Slatery III, who said the measure violated the Establishment clause of the First Amendment. It doesn't appear Slattery weighed in on this year's attempt, possibly because he figured he'd told 'em once. Gov. Bill Haslam has also said he opposes the bill, although now that this one's actually passed, he hasn't stated whether he'd veto it and thus be shown to be an ENEMY OF GOD or just sign the thing and start day-drinking.

Needless to say, the bill's sponsor, state Sen. Steve Southerland, argues that he's not trying to endorse a religion at all, heavens and God's angels and Jesus the only begotten Son Of God and our only hope of salvation no! You see, Southerland "argued that his bill is aimed at recognizing the Bible for its historical and cultural contributions to the state, rather than as government endorsement of religion." Because people write their family histories in their family bibles and such. Endorsing religion? Where would you ever get that idea? This has no more constitutional implications than Massachusetts declaring Make Way For Ducklings! its state children's book. For all the good it'll do, the Nashville Tennessean has published an editorial calling on Gov. Haslam to veto the bill. As of Wednesday, Haslam said he was still undecided, but concerned that the bill would violate both the federal and state constitutions:

As a person of faith myself, there’s nothing more important to me, but I also want to make certain that we’re not confusing the role of government with the role of faith.

[wonkbar]a href="http://wonkette.com/507494/tennessee-hero-stacey-campfield-protects-his-constituents-from-having-decent-sex"[/wonkbar]Having finished the important work of enshrining The Holy Bible as a secular state symbol that in no way endorses religion, at least if any courts are looking, legislators moved to uphold another important part of the First Amendment, making sure that college students aren't corrupted by Sex Week. This one is another favorite burr under good Christian legislators' blankets (made of sackcloth). The War On Sex Week started, as far as we can tell, in 2013, with angry fulminations from Wonkette's inaugural Legislative Shitmuffin of the Year, the now-retired-by-votes Stacey Campfield, who was shocked that universities might offer students information on Doing It that didn't include reminders that they would go to hell. As we noted, no state money goes to the fairly tame activities of Sex Week; it's all paid for out of student activity fees, which students can already choose to opt out of. Despite that, the protectors of public decency insist they must stop Sex Week from coming, even if they have to dress like Santa Claus and steal all the vibrators, condoms, French ticklers and pantookas. Because just look at all this sinning!

[wonkbar]a href="http://wonkette.com/594562/cops-add-in-god-we-trust-to-patrol-cars-mostly-to-piss-off-atheists"[/wonkbar]The bill, HB2248, would not only prohibit the use of state funds for Sex Week (which already isn't happening) but would slash funding for the office for diversity and inclusion at the University of Tennessee, as punishment for promoting the use of gender-neutral pronouns. As an additional incentive to make Tennessee a more pleasing state in the sight of the Lord Our God, it would divert at least $100,000 of that funding from the UT budget to purchase those nifty "In God We Trust" decals for the backs of state emergency vehicles.

For some reason, the move is being seen as a legislative attempt to squelch students' free speech rights. Joe Cohn, the legislative and policy director for the Foundation for Individual Rights in Education, says Sex Week "clearly constitutes protected speech," and believes the legislature is using the budget threat "to twist the University of Tennessee’s arm into censoring its students." Imagine that!

For his part, the bill's sponsor, state Rep. James “Micah” Van Huss, says he wouldn't dream of suppressing speech, no never, not ever: "If folks want to take funds out of their own pockets, they are free to do so,” he told HuffPo, which points out that this is exactly what the student association is already doing. Van Huss also complained that the office of diversity services had those terribly offensive suggestions for gender-neutral pronouns, which were widely (and erroneously) reported as a ban on gendered pronouns. Such monkeying around with gender, Van Huss said, "in no way reflects the value of my constituents." But it's not like he's threatening free speech. Just giving it a little nudge by eliminating state funding for the diversity office: “Nothing opens the closed minds of administrators faster than the sound of pocket books closing shut.” Isn't he cute?

The state House Finance, Ways and Means Committee voted Wednesday to approve the bill. Over in the state Senate, however, the Senate version of the bill was "referred to the general subcommittee," a procedural move that essentially kills it for this session. One way or the other, though, the good legislators of Tennessee are determined to make sure college students aren't exposed to messages about sex, you bet.