Tennessee Ne'er Do Wells Can Wear Their Thug Pants IN JAIL 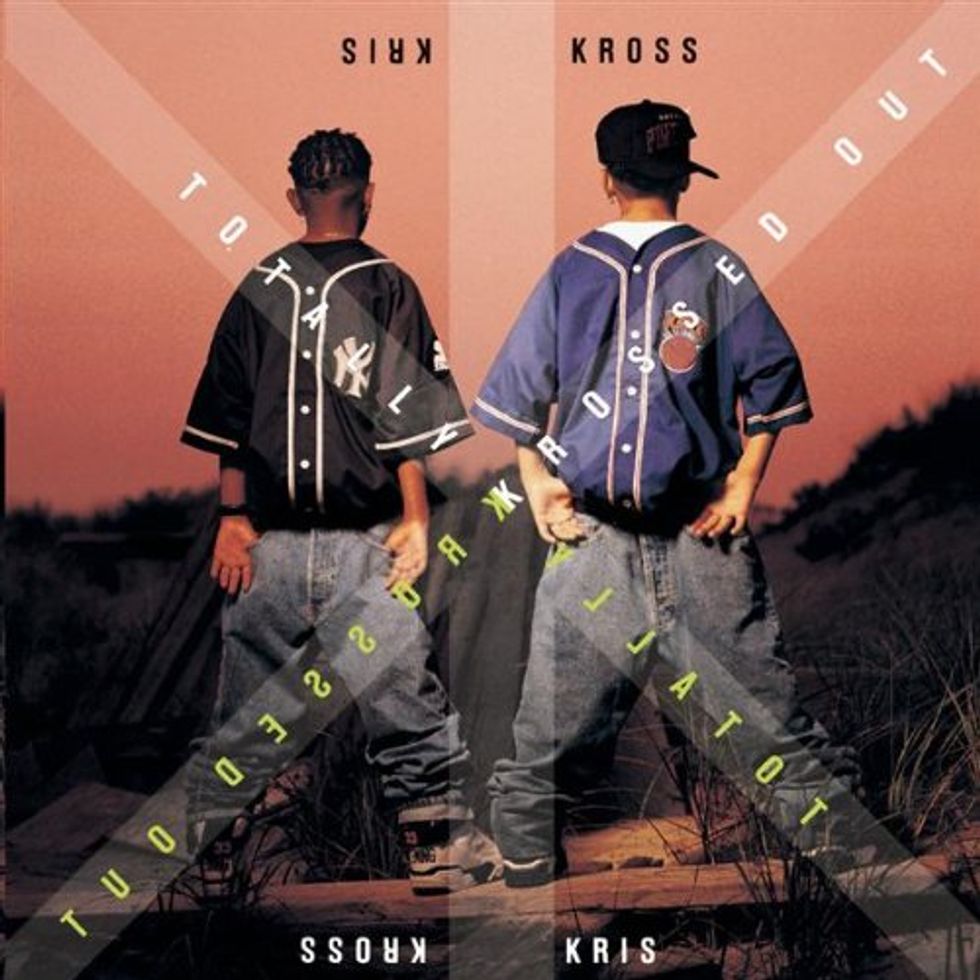 As we all know, the greatest threat we face as U.S. Americans, besides Muslims and Obama and gay marriage, is Kids These Days who wear their pants down low where you can see their fannies, and Bolivar Central High School in Bolivar, Tennessee, is ON IT. If normal measures won't convince the children to wear a belt and stop upsetting the old white people, then maybe prison will!

"I just took it and went on. I didn't know what else to do," BCHS student Antonio Ammons said.

Ammons had to serve 48 hours behind bars in the Hardeman County Criminal Justice Complex after School Resource Officer Charles Woods charged him with indecent exposure for wearing sagging pants at the school.

Woods said in the report that the sagging happened more than once.

Oh, then, that is Aggravated Sagging, which is obviously some sort of felony in Bolivar, Tennessee. Officer Woods also says Ammons was a total brat at other times, about all the things:

In the report, Deputy Woods said Ammons had “to be prompted all day, every day not to sagg [sic] his pants. Antonio walks around all day every day disrespecting the rules of the school, the principal, the teachers, other students and even the SRO.”

Now what's great is that it wasn't just Ammons who had to go to jail. Heck no, there was apparently a SAGGY PANTS POSSE; a total of four kids were charged with "indecent exposure," one of whom also went to the pokey. Memphis lawyer Leslie Ballin calls the charges pretty weird, since according to WMC-TV, "under Tennessee law, saggy pants do not constitute indecent exposure." Huh!

But does the crime REALLY fit the punishment? Some parents are not so sure:

"I think jail time might be a little too much, but at the same time there has been a lot of sagging pants," parent Crystal Wing said.

On the one hand, jail bad. On the other hand, so much pants. Got it.

And what do fellow classmates of the obviously very dangerous to society kids with the pants all the way down below their juvenile delinquent buttocks regions have to say?

"I don't think it's necessary to go to jail for saggy pants, but I think the school should have some kind of punishment though," senior Jordan Perry said.

Goody two-shoes nerd. To be fair, other kids weren't so lame:

"I think it's just a little harsh. They didn't need to go to that extreme," student Cheyenne Lindsey said.

Maybe the school officials are just trying to set an example, for any other kids out there considering pulling their pants down under their tookuses and embarking on a life of crime.

Because, as we have learned, saggy pants is decidedly not what God wants, as He took a break from deciding the outcomes of high school football games recently, to Godsplain to this one Alabama city councilman that his Almighty God-ness wears His pants securely on His God-waist, therefore that's how kids should wear pants.

Plus, that rapist Bill Cosby doesn't like the saggity pantses either, haha how funny that these kids have done jail time and Cosby hasn't. America!