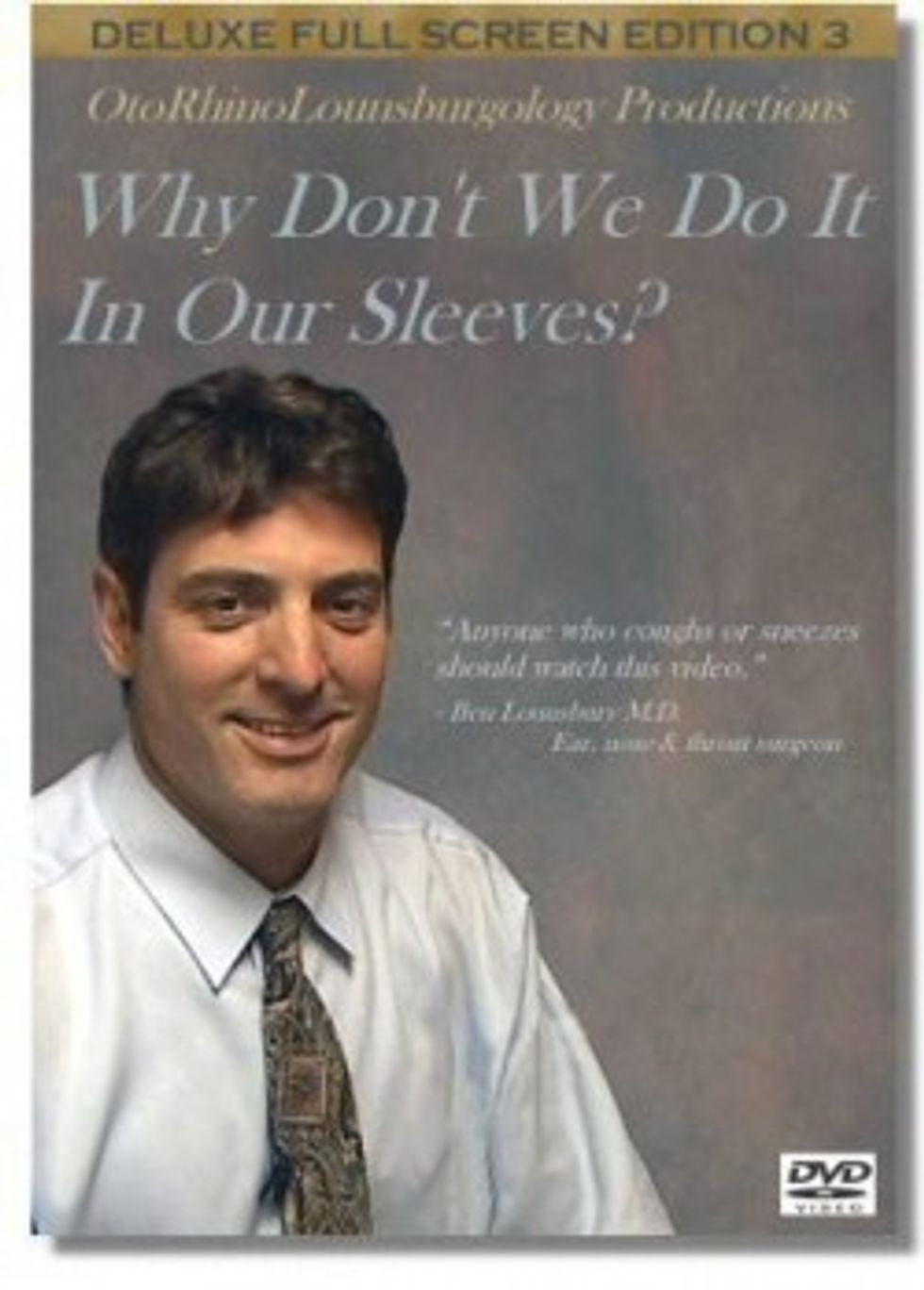 Do you like Nancy Pelosi? We like Nancy Pelosi. We don't like her as much as we like Old Handsome Joe Biden, but then again we really don't like anyone as much as we like Joe. But anyway - we do like Nancy! We will pretty much fap/cry with joy simultaneously and forever to thatfantastic picture of her walking next to John Lewis, (D - Awesome) carrying her giant fucking gavel when healthcare reform passed. Perhaps Nancy Pelosi can now use said ginormous gavel to beat Republicans about the head and get a federal sick leave law passed:

Marking the 20th anniversary of the Family and Medical Leave Act in Boston yesterday, House Minority Leader Nancy Pelosi (D-CA) called for federal legislation that would allow workers to earn paid sick leave each year. The FMLA allows workers unpaid leave to care for family members or newborn children, but Pelosi said she wanted legislation that would require workers to earn up to seven paid sick days each year, the Associated Press reports.

If you have ever had a baby or helped in making a baby and then stuck around for its birth, and were lucky enough to have a full-time gig you'd been in for a year, then you've probably used FMLA. Yay you! But if you just get regular old sick or are not a full-timer, or are new at your job, or your job doesn't feel like offering you paid time off, then suck it sickie. And who does lack of sick time affect the most? People who work in terrible jobs whereby they clean for you and give you food, you lazy fucks:

Adults without paid sick days are 1.5 times more likely than adults with paid sick days to report going to work with a contagious illness like the flu or a viral infection — and risk infecting others. For example, more than three in four food service and hotel workers (78%) don’t have a single paid sick day — and workers in child care centers and nursing homes overwhelmingly lack paid sick days.

Sick people! Sick people making your food! Sick people changing your sheets! Sick people caring for your mother after you put her in that nursing home, you ungrateful bastard! Even if you're a complete asshole, you should support paid sick leave just so that you, your selfish self, don't get sick over and over again. Unsurprisingly, the GOP and the bidness community hate hate hate the idea of giving people time off and love people sneezing into your food, because job creators:

A favorite Republican claim is that any new business requirement will cause job losses. In the case of paid sick leave, though, the research shows nothing of the sort. Study after study has shown that paid sick leave has no effect on job creation. In fact, San Francisco business expansion picked up after the city required employers to provide paid sick days. The same pattern has held true in early evaluations of Connecticut’s new paid sick leave law.

JERBZ! We know that Nancy Pelosi is probably tilting at windmills because this will never get thru the House and John Boehner will show up and be orange and cry, but good on her for trying anyway.