al qaedabenghazican I stay with you when we get to Yemen?closingdronesembassiesevacuationsobama's birthdaypt there's a fine line between clever and stupidyemen 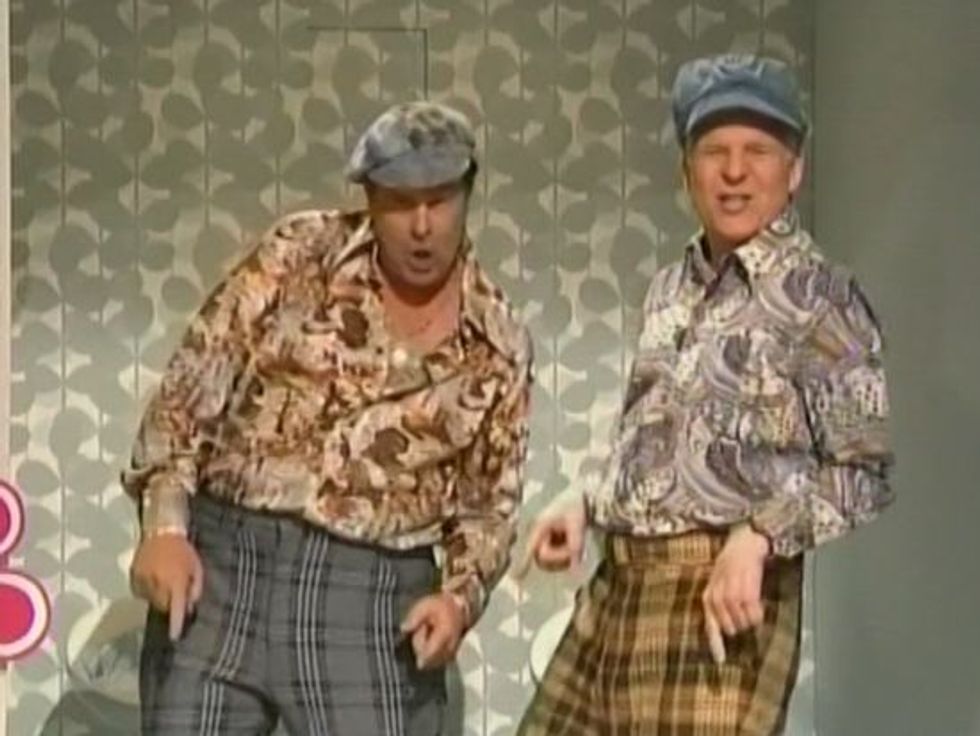 Heard about Yemen lately, but not sure why? Pretty sure Obama’s Birthday has something to do with closing every embassy we have that a Muslim person might know exists? Confused over ordered departures-slash-evacuations, “immediate, specific threats,” legion of doom conference calls and why John McCain thinks Al Qaeda is back and bigger than ever? Yes, well so are we. Good thing we have speculation and more questions, like, why does no one who is supposed to be an expert in these things seem to knowwhat the hell is going on either? They are all on the record being like "the fuck?" and "asphinctersayswhat?" and those are direct quotes.

There’s general agreement that the diffuse list of potential targets has to do with either specific connections authorities are tracking, or places that might lack the defenses to ward off an attack. Beyond that, however, even the experts are stumped.

It comes down to this: the US heard that Al Qaeda was up to something, and perhaps spooked by the GOP witch hunt over what happened in Benghazi, the Obama administration closed alllllll the motherfucking embassies, “from an incongruous set of nations from the Middle East to an island off the southern coast of Africa.” Because obviously Valerie Jarrett is too busy these days to command all the generals and whatnot. So, we are taking no chances with this one, and it appears the big Al Qaeda plot, which we maybe learned about from a conference call between “dozens” of Al Qaeda members, which no shit an administration official called the "Legion of Doom," involves Yemen, where they apparently were thinking they could totally like, take over the country. But Obama is like, no fucking way, dudes, we got us drones and special forces and shit and we are gonna bust up all in your face.

At least that seems to be what happened, since Yemen has announced that after US drone strikes killed seven Al Qaeda terrorist leaders in their country, we should all just calm the fuck down, because they got this, no worries, there was a plot, and maybe this is the plot we heard the Legion of Doom talking about.

Yemeni government spokesman Rajeh Badi said the plot involved blowing up oil pipelines and taking control of certain cities – including two ports in the south, one of which accounts for the bulk of Yemen’s oil exports and is where a number of foreign workers are employed.

Or maybe not, maybe Yemen is exaggerating the scope of the plot they foiled to gain greater glory and credit, that's a thing that happens too.

“It’s crazy pants – you can quote me,” said Will McCants, a former State Department adviser on counter-terrorism.

Screw the color-coded terror alerts. These ones are based on pants.

“It’s not completely random, but most people are, like, ‘Whaaat?’ ” said Aaron Zelin, who researches militants for the Washington Institute for Near East Policy and blogs about them at Jihadology.net.

These are the experts.

The one thing that is certain is that whatever Obama did or did not do or does or doesn’t do, he will be wrong, and Darrell Issa will hold hearings and accuse him of being distracted while blowing out the candles on his birthday cake as the sky was falling and BENGHAZI BENGHAZI Yemen-gate secret Muslim Socialist!