Texas Swears It Didn't Make Up Jars Of Feminist Poop, Will Prove It, Or, Uh... 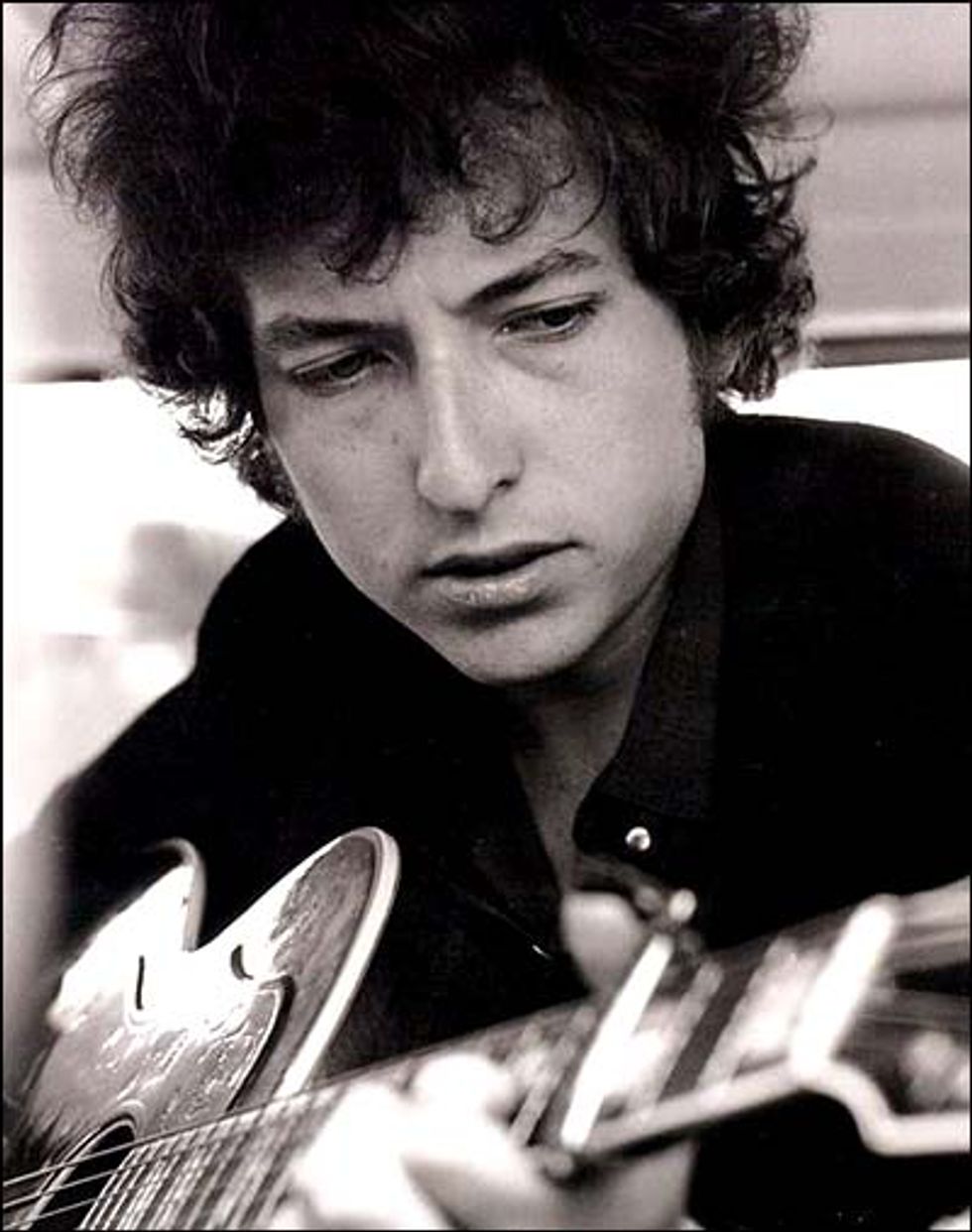 Here’s one for your No Shit (Literally) file: the Texas Department of Public Safety has released documents indicating that, contrary to the reporting rumor-mongering of wingnuts like gibbering bag of fail Katie Pavlich, protestors did not try to bring jars of urine and feces into the Texas Senate chamber for purposes of mischief-making during the Senate’s debate over a stringent anti-abortion bill last month. Did the DPS release this information because they realized this story was, um, shit? Well, no:

DPS director Steve McCraw indicated he was frustrated about media reporting on the incident, and in a July 14 email he asked DPS officers to give the media photos of the suspected items.

“I’m tired of reading that we made this stuff up,” Steven McCraw wrote in an email. “Let’s get the photos we have to members and the media. Does anyone realistically believe we would fabricate evidence to support a political agenda. Amazing.”

Gosh no, Director McCraw, why would we believe that anyone would make a bunch of lies in order to smear pro-choice’s proponents? But go ahead, show us this evidence:

The documents included photos that show a bottle of acrylic paint and a small jar — reportedly collected at the Senate gallery entrance — that DPS Commander Jose Ortiz said he was “trying to getting clarification on.” There was also a photo of three bricks collected in the Capitol extension.

So that's it? One bottle of acrylic paint, one small jar of indeterminate origin, and three bricks someone apparently found lying in a hallway? Damning! We totally are with you now, Texas Department of Public Safety Director Steven McCraw! After all, as another great truth-teller once said, "Absence of evidence is not evidence of absence."

Also too according to the DPS documents, the department had received intelligence that protestors were planning on disrupting the proceedings by throwing glitter in officers’ eyes or dumping paint on lawmakers. How did they come by this information? Apparently mostly by reading Twitter:

So just to be safe, DPS had checkpoints set up to check purses and bags for missiles of mass disruption. The rumor of jars of feces and urine being carried into the Senate seem to have originated with one lone officer at one checkpoint the day of the debate. Since anyone with higher brain functions (this of course leaves out the vast majority of wingnuts) thought it sounded ridiculous, reporters have been pestering DPS for weeks to confirm the stories. DPS had actually petitioned Texas’s attorney general to keep files on the matter sealed, which seems to us something an agency would do if its members did indeed have a political agenda. Not that it matters, because as we keep reminding everyone, a lie can get halfway around the world before the truth shits in a jar.

But now that DPS has been forced to release this damning lack of evidence, we’re sure “reporters” like Katie Pavlich will be retracting their original statements any…HAHAHAHAHAHAHA oh mercy it feels good to laugh.