Texas Teabaggers Do Not Like Their Non-Christian Jew House Speaker 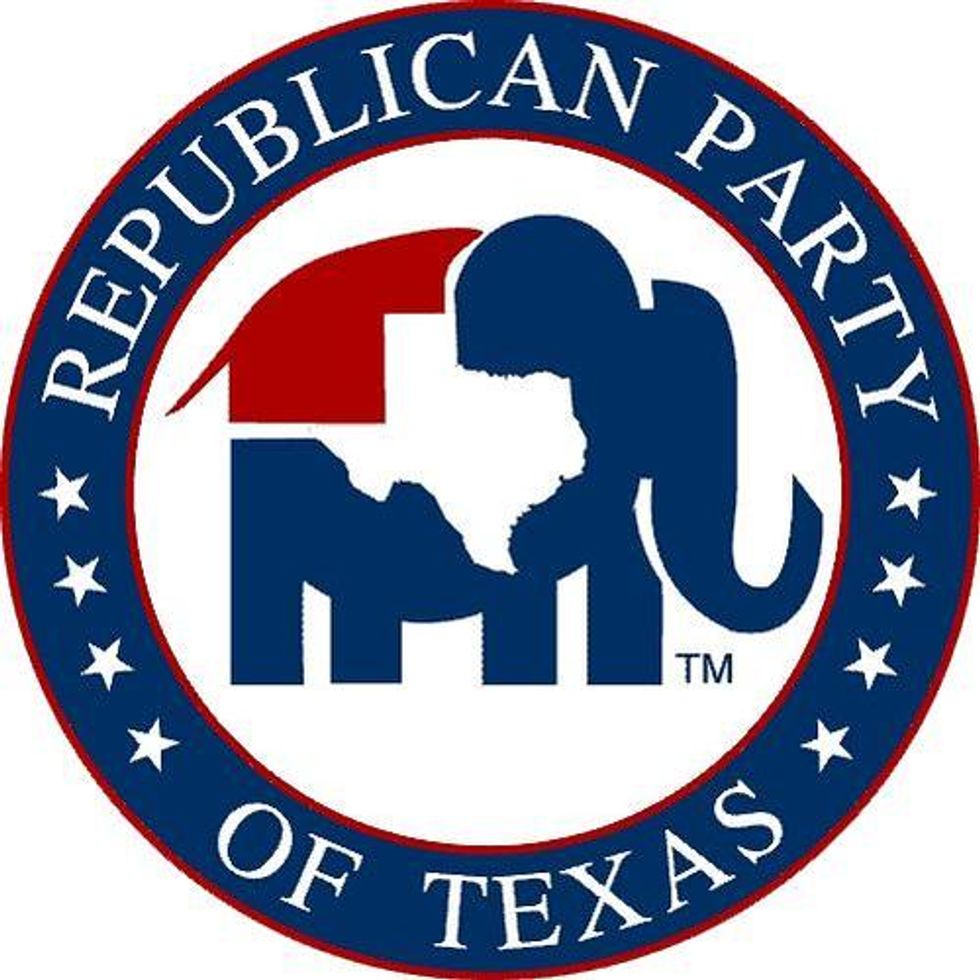 Texas Teabaggers have launched a campaign to oust Republican Speaker of the House Joe Straus, a guy who is a Jew,because it is time that state finally had a "true Christian leader" instead of all these Jews and Scientologists who have run the place ever since white people gypped it from the Mexicans. It turns out at least one member of the state party's executive committee agrees with this important religion test, according to private e-mails. "I got into politics to put Christian conservatives into office. They’re the people that do the best jobs over all," John Cook later told reporter Abby Rapoport (JEW NAME! IT'S A TRAP!). And then he used the "some of my best friends" defense for his position on Jews, which is what you do when you want to sound like a bigot. Just write in "Jesus Christ" for every job on the ballot, Texas. It's easier.

AIRTIGHT DEFENSE. If you are ever accused of racism or whatever, hire this man as your racism lawyer. Perfect.

So this Teabaggery official didn't seem like an anti-Semite to begin with, unless by that you mean he is very anti that Semite who runs the state House, but now he definitely does, the end.

One of these days, people are going to understand that Christians need to hold all elected offices. Because democratic politics primarily concerns itself with matters of theology. [Think Progress]