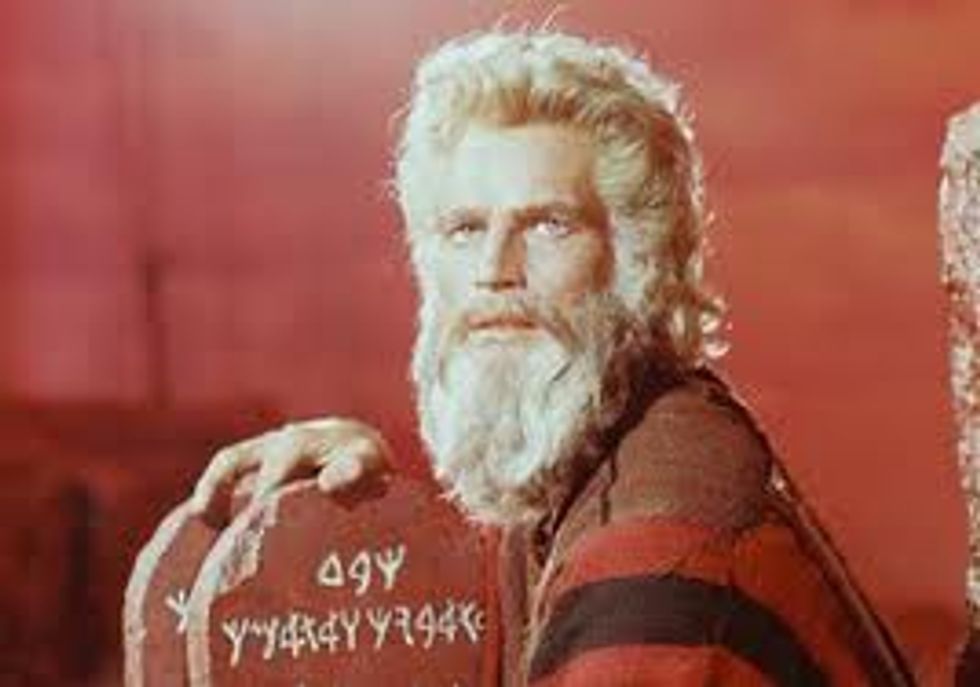 Ooops. Yet another casualty of ALEC's constant hard-on for making sure you can sodomize yourself with your semi-automatic weapon is Tampa, Florida's effort to ban guns from the site of the GOP convention in August.NO NOT ALLOWED. DON'T TREAD ON ME, & CETERA.

The first draft of Tampa's proposed temporary ordinance laying out rules for the convention did include restrictions on guns inside the city's proposed "Clean Zone," which will cover all of downtown, including a designated protest area.

Well, it would have been common sense, but ...

But later, city attorneys removed the ban on guns after finding that Florida Statute 790.33 prohibits local governments from enacting any laws on the sale, purchase, transfer, taxation, manufacture, ownership, possession, storage or transportation of guns or ammunition.

Speaking of which, your editrix and Newell will be partying with the big guns (and presumably their dead hookers) in Tampa, and are looking for twin couches from you, the Beloved Rabble. Scabies-free appreciated! Also appreciated would be not getting murdered with guns, but the law is the law.