The Pat Robertson-Approved 12 Steps To Not Being Gay 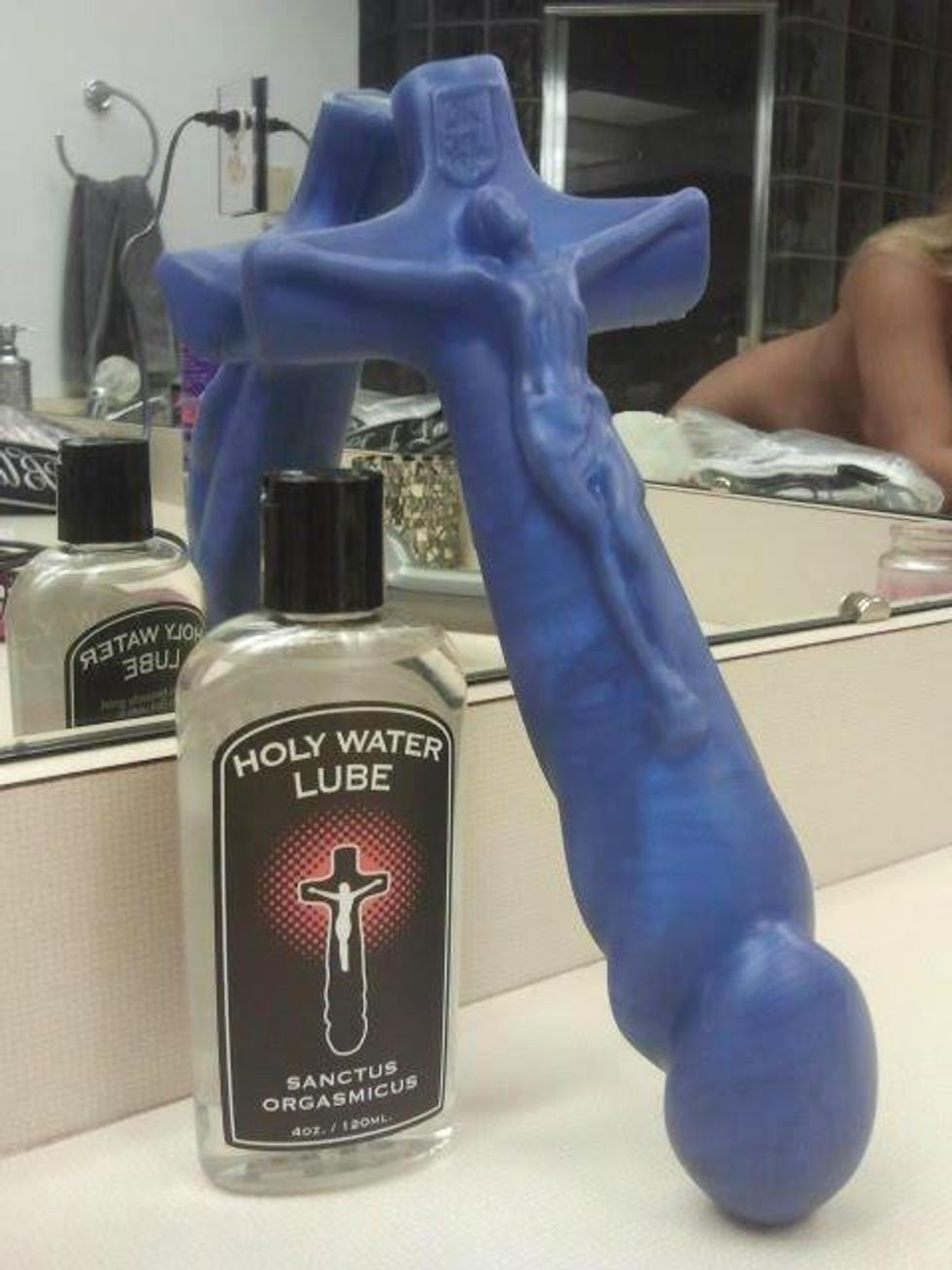 Celebrity demon hunter and professional old nag Pat Robertson has some ideas about what to do about the gay. Surprise: it's ex-gay rehab!

On a recent edition of his teevee show "Christian Persecution Daily," Pat answered a letter from a distraught mother whose family has been afflicted with demons. Poor "Ann" has suffered one blow after another: first her son came out to her as a gay, and not long after, as an atheist! She's come to Pat beseeching his sage advice for how she can get him back on the straight and narrow, down on his knees servicing a shirtless Middle Eastern man.

And wouldn't you know it? Pat does have advice: treat your gay son like he's a drug addict.

Pat really hit the nail on the head with this one. Your Volpe is an Ex-Gay himself. No it's true! He finally saw the light after one too many sinful nights of late night scrolls through Grindr seeing nothing but shirtless torsos stolen from Instagram, and ending with frustration after the third meathead of the night admitted he wasn't interested in drinking boxed wine and watching Golden Girls. (Seriously, what is wrong with those people?) Your correspondent joined the Ex-Gay movement not long after and got himself fixed up but good, thanks to the very nice folks over at Christians Overcoming with Christly Konvictions. Your correspondent has decided to share with you his testimony, and divulge the secrets to finally exorcising all that faggotry right out of your system:

The 12 Steps of Overcoming Your Gayness

And that's it! Follow these steps and you are well on your way to a lonely, desperate life of celibacy and self-loathing, but it's okay because you'll be rewarded after you die. Hmm...on second thought, does anybody have any boxed wine?