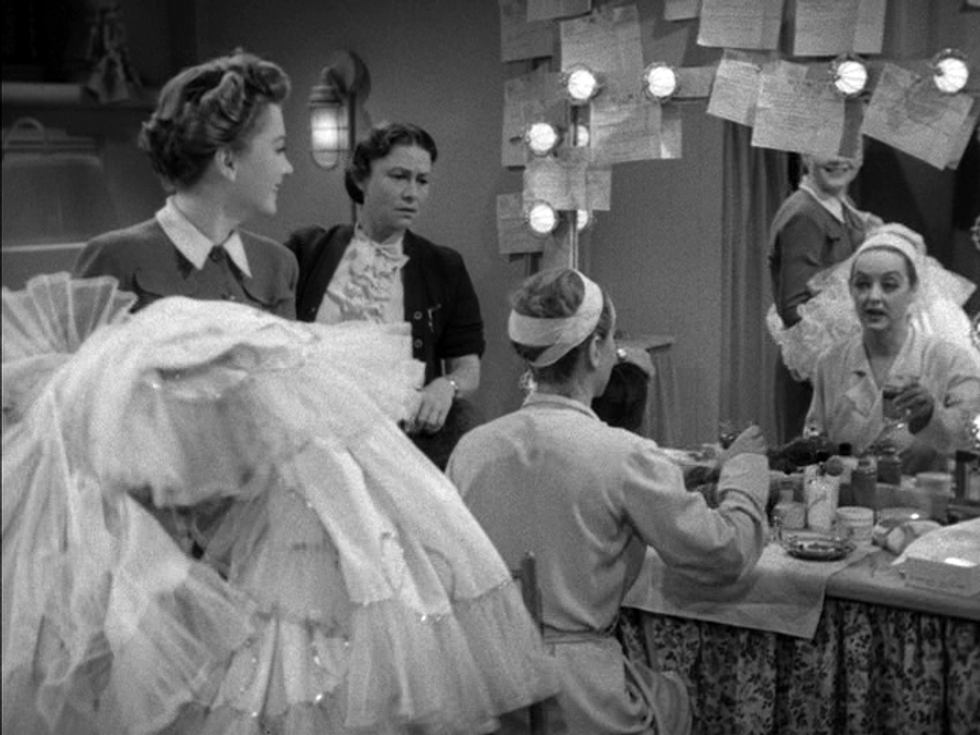 Lucian Wintrich, the fetching young understudy to to the Stupidest Man On The Internet, Jim Hoft's aka "The Gateway Pundit," has had a busy week. CNN had gotten in a small spot of trouble by NOT doxxing a clever man who loves to make lists of all of CNN's Jews. Oh, the people were so angry!

But now, with CNN in the surveyor's marks, there was so much meme magic to make! So many opportunities for this fresh young upstart to push his way into the limelight! To prove that it is he, not Jim Hoft, who is truly the Stupidest Man On the Internet. Like so:

He soon deleted it, at "people's requests," because apparently the poor lad hadn't considered that in this particular analogy, CNN is America, and Donald Trump is Evil Al Qaeda Terrorism.

He claimed to still think it was funny though.

We wrap up this post with some random quotes from All About Eve that surely have nothing to do with the story above, how could they:

Whatever are we suggesting? Who can even tell anymore. Is there a Sarah Siddons Award for stupidity on the internet?

Wonkette is ad-free, and Jim Hoft still owes us $3150. We are to be had for the price of a cocktail, by clicking below.