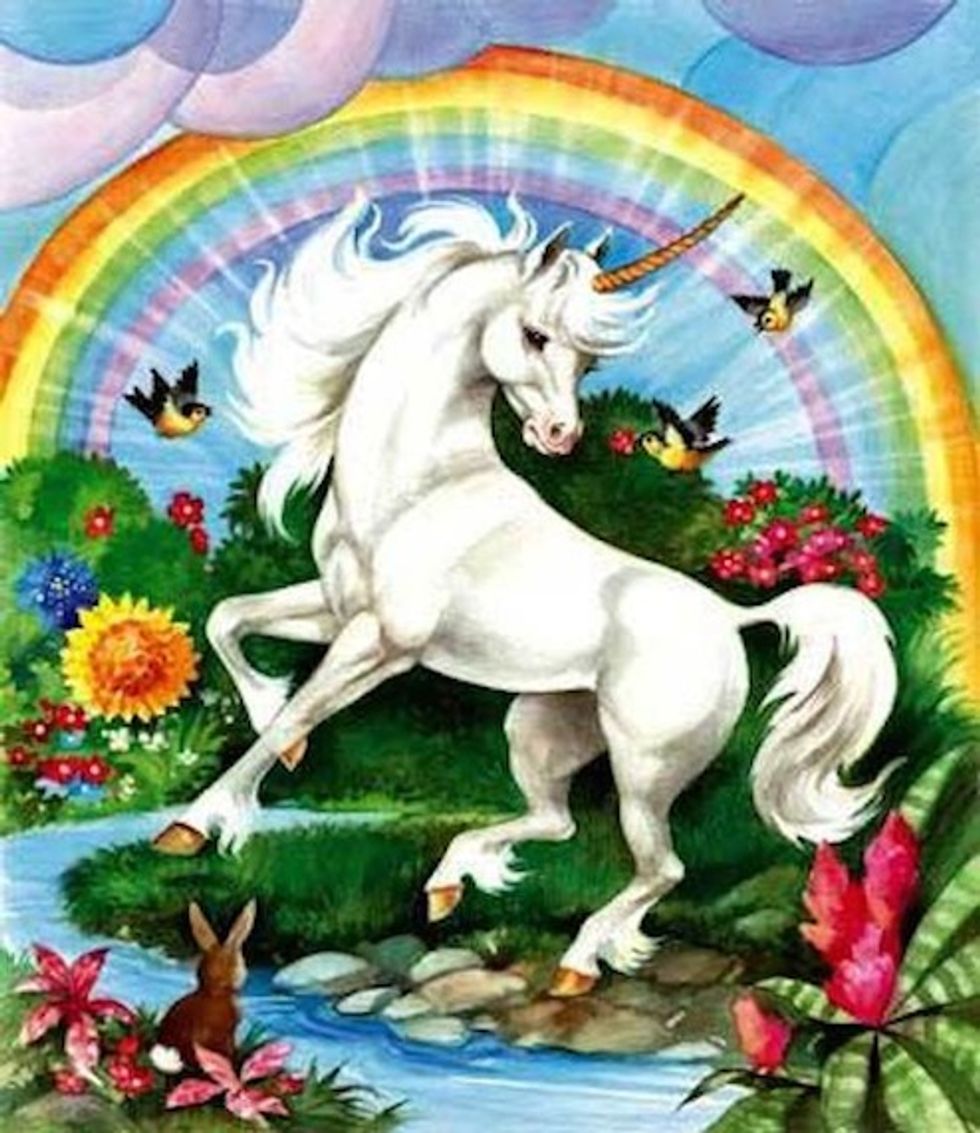 [wonkbar]<a href="http://wonkette.com/600470/gov-nikki-haley-not-entirely-sure-why-yall-gotta-be-such-bigots"></a>[/wonkbar]In all the gross bad terrible news about anti-gay bills coming out of the South, there have been a few shining lights, specifically, three Southern governors who have decided NOT to be complete dicks. Two are Republicans and the other is a dirty down-home Democrat. Just last week we learned that South Carolina Republican Gov. Nikki Haley is not taking too kindly to the notion of an anti-gay "religious freedom" bill being passed in her state.

The other two governors are in the news today, so we are lumping them together into a happy nice time post, WHETHER THEY LIKE IT OR NOT.

Remember how Gov. Deal won the Smart Contest a few weeks back, by actually reading the bullshit "religious freedom" bill the Republican legislature sent him, and drawing penises on it with his veto pen? That was nice!

Now, Gov. Deal set himself down for an interview with the Atlanta Journal Constitution to let everybody know he's seen what's happened in North Carolina and Mississippi, he ain't got no regrets, he'd veto that fucker again, and also YOLO!

I knew it was a divisive issue. [...] The reality was that nothing that that bill sought to prevent was not already prevented by the current law of our state or of our federal government. [...]

It’s always a difficult situation to make those judgment calls. I just wish people would look at it, as I said in the beginning, and take a very deep breath. It’s time to take another deep breath. I see what’s happening in North Carolina. I see what’s happening in Mississippi. And I would hope that many of the ones that are pushing for it would not want the state of Georgia to go through that kind of scenario.

When the newspaper asked if he's glad he didn't do what North Carolina and Mississippi have done, he said, "That's a difficult situation, obviously," which is an even more nicer Southern way of saying, "Bless their hearts."

He also has a message for any Georgia Republicans who might get bees in their rectums and try to send the law back to him next year:

I don’t want to go through the same process all over again. I’ve made my position very clear. I tried to write a very thoughtful veto message. It expressed my concerns and it expressed my reasons for vetoing it. And those reasons won’t change in my mind.

Translation: Your bad law is D.O.A., you dumb assfucks, and I'll veto it again, so don't even try.

[wonkbar]<a href="http://wonkette.com/586080/louisiana-gov-bobby-jindal-will-screw-the-gays-all-by-himself-youll-see"></a>[/wonkbar]Now let's take a ride down I-20 to good old Baton Rouge, Louisiana, where the new DEMOCRATIC governor, John Bel Edwards, is making good on his gay threats to make former Gov. Bobby Jindal very sad, by rescinding Jindal's Fuck The Gays executive order, and officially replacing it with his own Make Love To The Gays order:

The order by Edwards ... overturns an executive order advanced by his predecessor, Republican Bobby Jindal, protecting employers and agencies that wouldn't serve members of the LGBT community.

Edwards called that rule "bad for business, tourism and the Louisiana economy" and said it did "nothing but divide our state ... to serve a narrow political agenda."

When Jindal issued his stupid order, the business community went apeshit, just like they did in Georgia and are now doing in Mississippi and North Carolina. While it's not terribly surprising that Bel Edwards is doing this -- he's a Democrat after all -- it's good to see that, for the foreseeable future, Louisiana won't be going down that dumbass path.

Because really, would Louisiana even exist without gay tourism dollars? (The answer is "Have you ever been to New Orleans during Southern Decadence or Mardi Gras or any of the other weeks of the year?")

So hooray, there are three places in the South where it doesn't currently suck that hard to be a gay-loving homosexual agenda-doer. (Though the fight in South Carolina is FAR from over.) So go to those places and spend all your moneys, you gays! Or just stay home and watch "RuPaul's Drag Race" like you always do, we don't care.