This Goddamned Republican Obamacare Repeal Will Kill People. Time To Get Into The Streets. 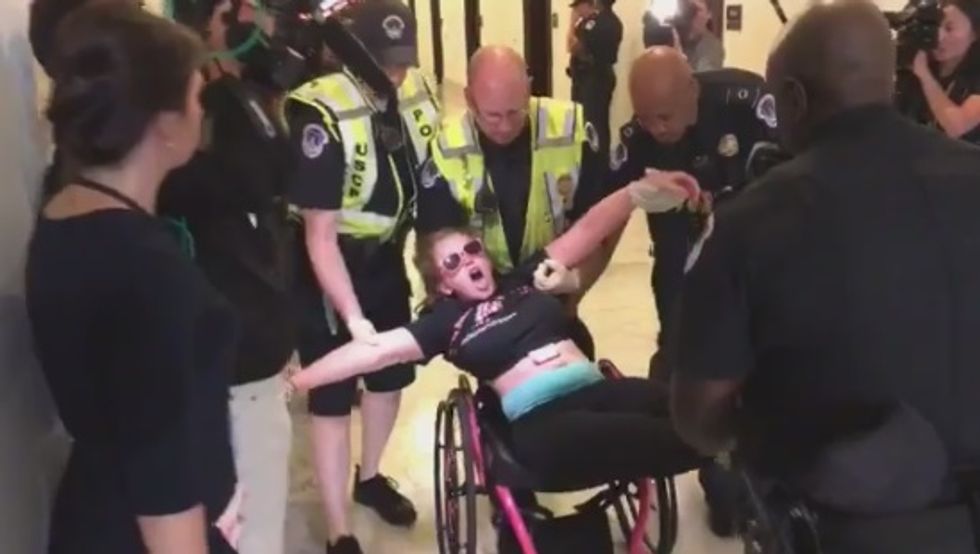