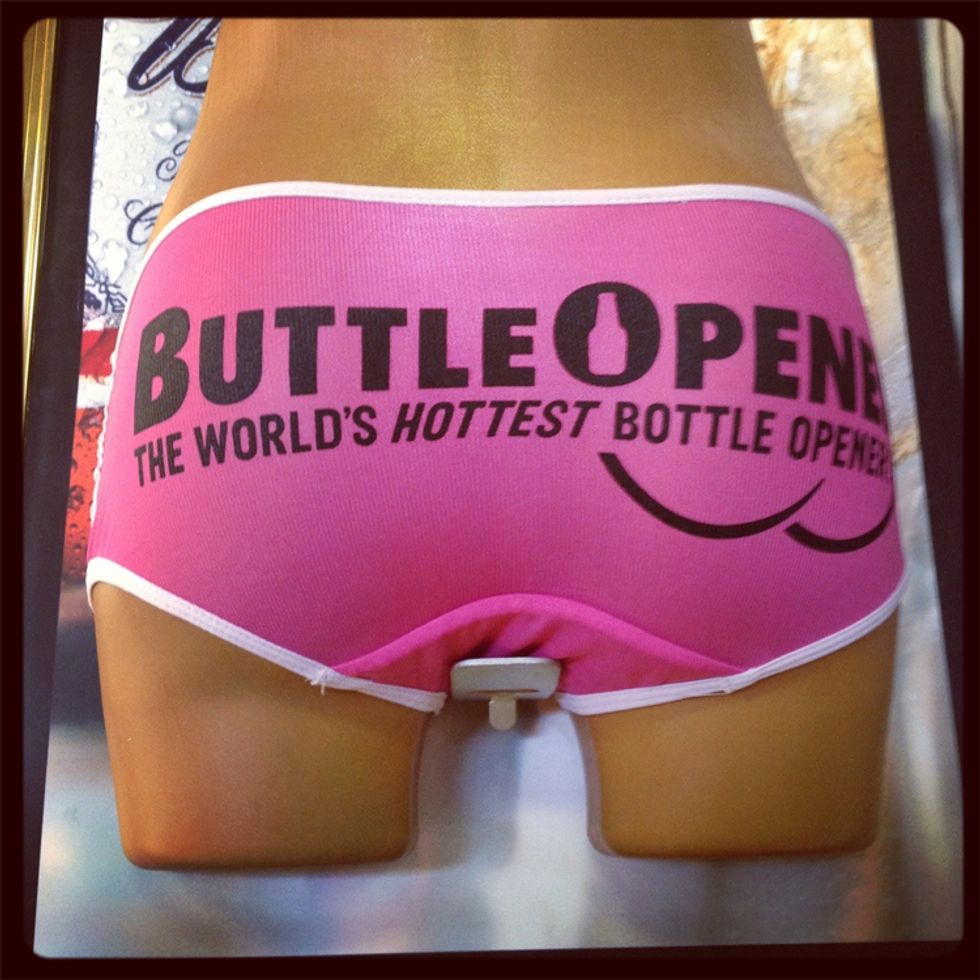 Wonkette Best Frenemy Victoria Jackson is, of course, running for a County Commissioner seat in Williamson County, Tennessee. But that's not her only hobby! She is also using her influential voice tohelp other likeminded candidates, like Williamson County School Board member Mark Gregory, who's seeking reelection to a fourth term. Mr. Gregory is just the sort of person Victoria Jackson wants making school policy: He opposes Common Core because he believes "there are federal fingerprints all over these standards," and if the federal government says Thomas Jefferson was the third president, then Mark Gregory's against it.

He also says that there is "an enemy in our midst":

I believe political correctness is a stain on the fabric that holds our great nation together. Williamson County is an overwhelmingly conservative-leaning community. I believe this should be reflected in the school board that represents this community.

Gregory promises that if more candidates like him are on the school board, then wonderful things would happen in the schools:

we will have a “Christmas break” instead of a “winter holiday” and Good Friday instead of a “spring holiday.” I would also like to see more emphasis on teaching our founding documents and a more robust review of textbooks to address bias and discrimination.

"Bias and discrimination" here, of course, is code for textbooks that mention Muslims in even slightly positive terms, or which discriminate against white Christians by denying that the Constitution is based on the Bible.

V-Jack is really excited about this guy, and exults, "Finally, a School Board member who reflects the heart and soul of Williamson County!"

All of which makes smartass liberal socialist far-left Muslim-appeasing commie journalist Steve Cavendish of the Nashville Scene wonder whether Ms. Jackson would agree that the "heart and soul of Williamson County" also embraces (perhaps literally) the brilliant invention for which Mr. Gregory is somewhat notorious: The "ButtleOpener," pictured above, and demurely described by a Knoxville paper as "a life-size replica of a woman's buttocks clothed in a pair of panties. It is used to open beer bottles." Poor Mr. Gregory was unable to convince NASCAR to allow the logo on its cars; they deemed it a tad too risqué because it featured, as Gregory put it, "two little swoops that look like butt cheeks."

Thank heavens, there's a promotional video, too. You can even watch it without fear, since -- and we want to make this absolutely clear -- Victoria Jackson is not in this video:

Really, we're perfectly willing to believe that Mark Gregory DOES reflect the heart and soul of VictoriaJacksonLand: It's a place where people whine about Political Correctness and Creeping Sharia, but can't stop obsessing over tiny cartoon genitals and having a laugh over ladies opening beer bottles with their butt holes.