Time To Lawyer Up, Texas Fetuses 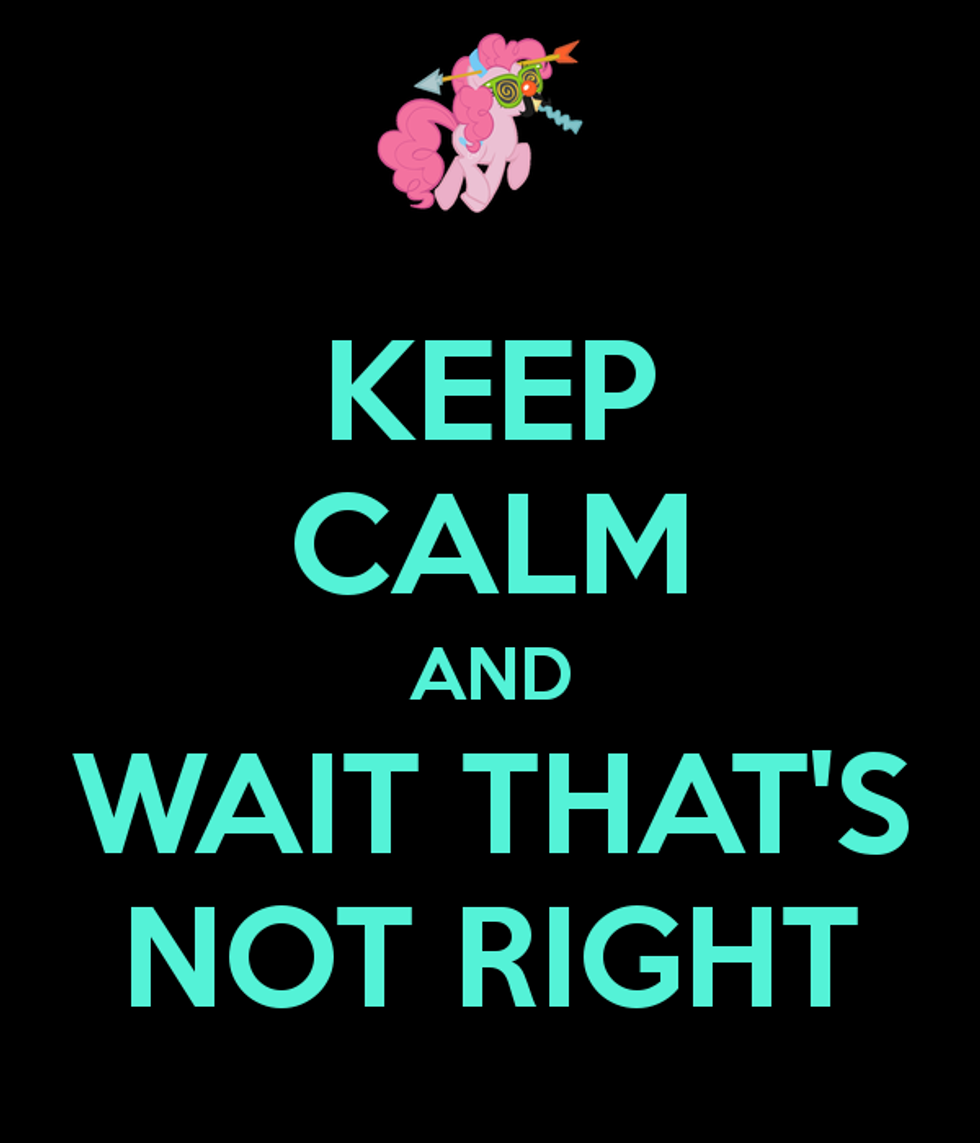 Give a huge cheer for the horrifying wingnuts of Texas, where state Rep. Matt Krause (R-Obviously) is working on a new bill to give lawyers to fetuses in cases where pregnant women are declared brain-dead or permanently incapacitated. What an innovative baby shower gift, we hope Target puts it down as a registry option.

Krause was inspired to write this bill after a Texas woman, Marlise Munoz, suffered a pulmonary embolism during her 14th week of pregnancy and was declared brain dead. Against her family's wishes -- and, according to her husband, her own -- the hospital kept her on life support, because pregnant vessels have a higher purpose, even when they are, in fact, dead. Babies are born at around 40 weeks, so it just made sense to keep Marlise's body on a ventilator for the next 20 to 25 weeks and, what, pretend things were just going to proceed normally for the fetus? Seriously, omfg.

Rep. Krause thinks he has a good solution for families who find themselves in this ghastly situation, and it is for the fetus to lawyer up. Please, just no. Matt Krause, are you even a lawyer? Well, he graduated from Liberty University's Law School in 2007, so technically, ugh, yes, but imagine what flavor of law he learned there, at Jerry Falwell's Law School For Alternate Reality Christians. No, really, imagine it.

Marlise Munoz's mother, in an extraordinarily restrained statement (ours would have included screaming and also a flamethrower) said of Krause's fetus lawyer proposal:

To me that’s saying that my family was not looking out for the best interest of Marlise and the fetus. We feel our actions and decisions were based on what was best for both of them.

Anyway, we are not a lawyer, but -- wait! We ARE a lawyer! We did all of the law school and everything! But our law school, which was of the normal variety and not the creepy throwback Christian variety, did not provide us with any information about how to do law on a fetus. We did not learn about the best way to advocate for a fetus who is not currently present in our reality during Family Law I or even Family Law II. The topic also strangely did not come up during Property Law, even though declaring the bodies of pregnant women to be state property seems to be where the anti-choice fuckweasels are heading. There is a reason this did not come up in law school, and that is because a fetus is  growing inside another person who does have pretty clearly defined rights, and who may or may not wish to hire a lawyer, depending on her legal needs.

But wait. The rights of fetuses versus the rights of pregnant women is an area of law that is unfortunately (for people who enjoy civil rights for pregnant women) in flux, and while the Texas case prompting Krause's grotesque bill is extreme, courts have granted fetuses all kinds of rights separate from pregnant women. A  New York Times op-ed from 2014 lists some examples that will make you say swear words: In Iowa, a pregnant woman fell down the stairs and was arrested for "attempted fetal homicide." In Utah, a woman delivered twins after delaying a c-section, and when one of the babies was stillborn, the woman was charged with fetal homicide. In Louisiana, a woman went to the hospital with bleeding and was charged with second-degree murder until it became clear that she'd had a miscarriage.

There are tons more cases like this, and courts are using these cases to limit women's civil rights when they are pregnant. Because when you are pregnant, what you're really saying is "I would like for some dude to make all of the decisions about my body, plus, please prioritize my fetus, which may or may not ever become a person, over my personal self, even though I absolutely am a person right now."

Rebecca Robertson, legal director for the ACLU of Texas, points out that the proposed Texas fetus lawyer law is a "big problem." Again with the understatement. Yes, it is most certainly a Big Problem if you are a lady who might want to be pregnant someday. You might find your dead self in court, being sued by a lawyer hired by a group of cells growing in your own abdomen! That sounds like something straight out one of those really distressing TV shows we never watch. There is literally no end to the fuckery that anti-choice legislators will come up with in their constant quest to make sure that every single pregnancy always results in a precious babby (whose healthcare and education prospects Republican lawmakers will subsequently work hard to destroy), even if you are DEAD.