Time To Vote In The Wonkette Primary! (A Primary For Libtards) 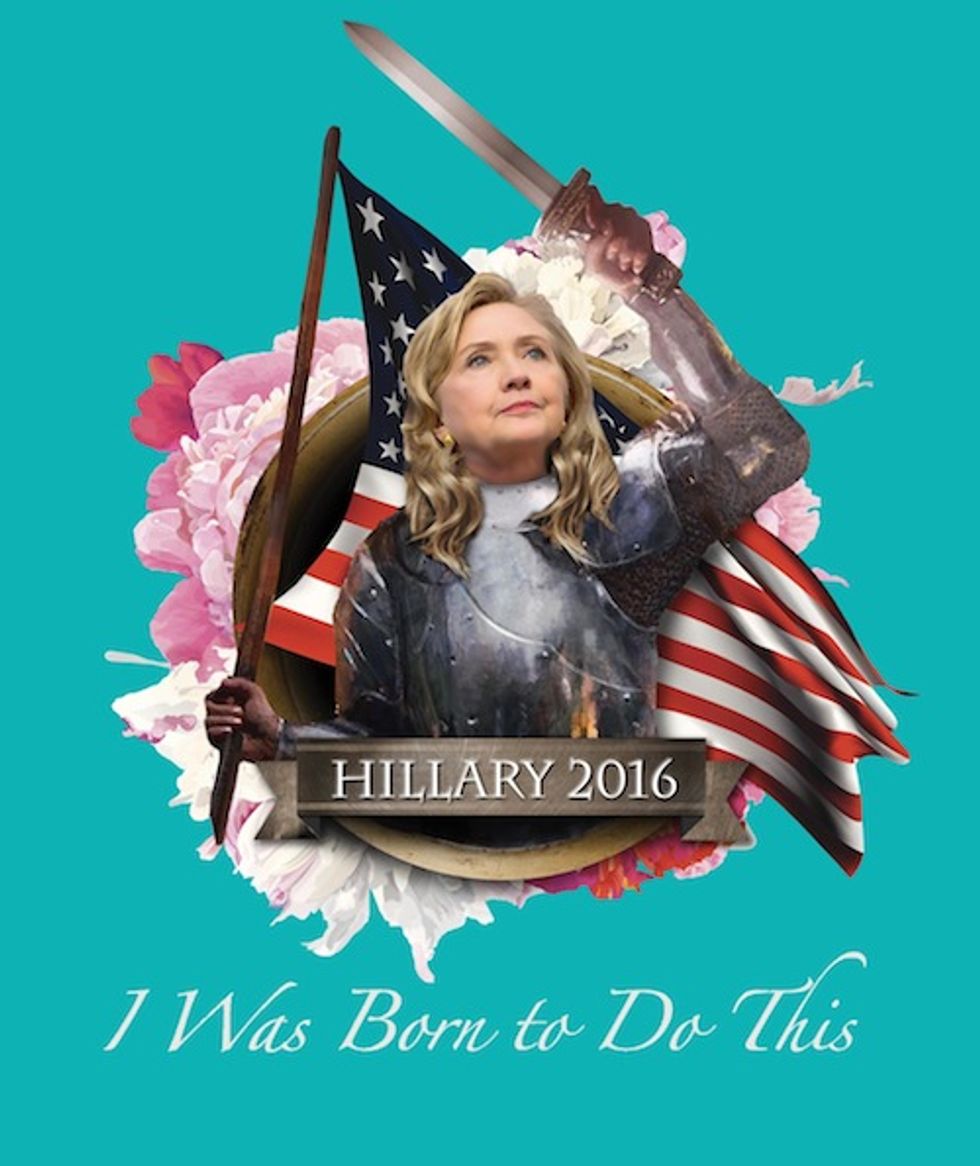 Wonkers, the time has come to make a stand: Hillary Clinton,Bernie Sanders,Old Handsome Joe Biden, or the other ones. (Who?) (If you love Martin O'Malley, guess you'll have to earmark a Jackson. If you want to vote for Jim Webb, boy are you at the wrong site.)

Now, some rules, because you are people who FUCKING LOVE RULES.

Rule No. A: be civil in the comments, Terrible Ones. If you think Hillary Clinton is a bank-owned plutocrat who's no better than Dubya, say it nicely. If you think Bernie Sanders fans are idiot hippies who need to take the bong out of their butts, say it with love. Leave the spite and trolling for Donald Trump's twitter barbs about Jeb! Bush. (Evan's theory, which is persuasive, is that Trump HATES the Bushes and trolls everyone but saves his real cruelty for poor abused Jeb, and in that, Trump's got a friend in Barbara.) This site is not going to devolve into a Daily Kos intramural buzkashi guillotinathon for the primary; you damn well know you'll be voting for one or the other come next November, and if you don't you're TOO DUMB TO LIVE.

Next point of order: in this primary, in which you've voted with your wallets, for communism, as the founders intended, Bernie Sanders has a bit of a lead on Ms. Hillz, as we introduced his Bernie For the Future Tee months ago. Life isn't fair sometimes, right Hillzbots? Guess you'll just have to buy a shirt for a friend! Or an enemy! Or your daughter's Brownie troop! (They do not come in "Brownie troop," but they do come in men's small!)

Wanna vote Ol' Handsome Joe? Well, if he ever announces, we'll make something pretty for him. In the meantime, here he is practically naked, all over your coffee! Buy that. It counts.

Our primary, with numbers updated nightly, will run through ... eh ... the day before New Hampshire? Sure. Dixville Notch can eat a dix: THE WONKETTE PRIMARY, THE FIRST BEST YOOGEST CLASSIEST AND MOST TERRIFIC IN THE NATION!

Fuckin' right we are. Now make like Chicago and vote early, often, and for your dead mom.

nb: We are on the road at the particular moment. If you order a cup, give us two weeks and change to get it to you and DO NOT BE A WHINING DICK, please and thank you. Shirts we brought with us to sell out of bins like common carnies.

UPDATE! Did you try to buy a Hillary of Arc shirt, and the site would not let you? That is because I am A Dumb. But I think I've fixed it, so try try again!