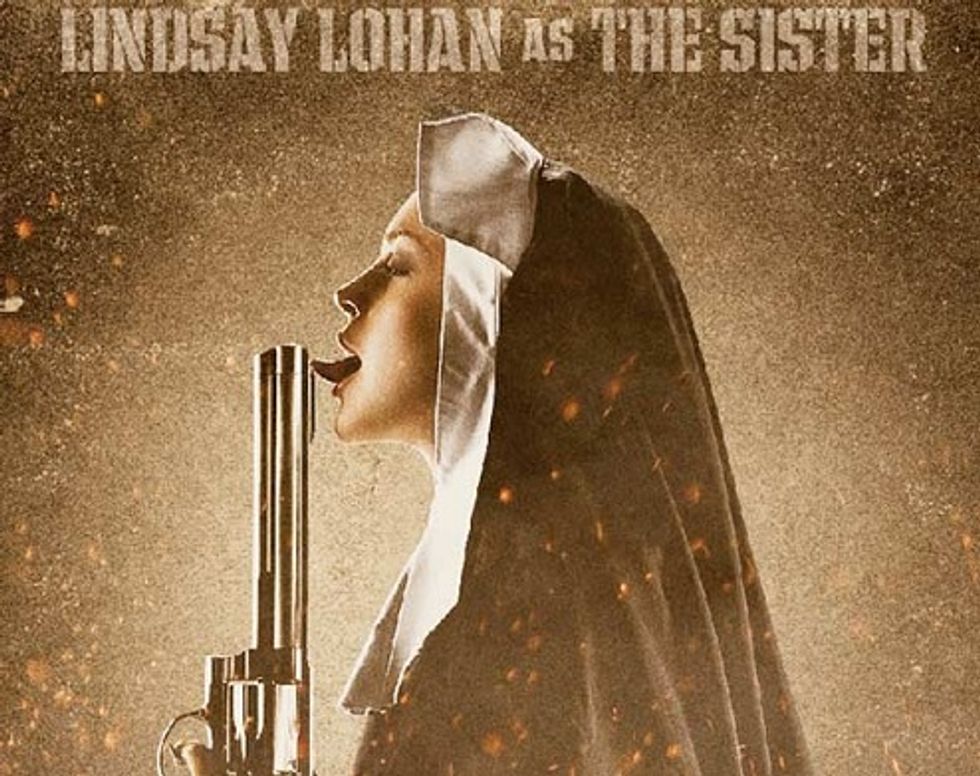 You've probably seen those heartwarming videos of soldiers being reunited with their dogs after a long deployment -- the surprise, the moment of recognition, the hug, the tears of joy, the happy tail-wagging. We'd like to imagine that a similar scene is going to play out when Tom DeLay, whose conviction on charges of campaign finance violations was overturned on appeal Thursday, is reunited with his own trusty companion:

Now that a federal appeals court has acquitted former Rep. Tom DeLay of violating campaign finance laws, he said Thursday he was ecstatic about the return of one constitutional right.

"I can get my concealed weapon license back," the Texas Republican said at a news conference in Washington, D.C.

It's really very touching, this bond between a man and his concealed shooting iron. We aren't certain if DeLay will release a videotape showing the joyful reunion, or if it will simply be too private, too intimate a moment to share with the rest of the world.

So what else is up with the great money-launderer of the GOP? Was his ordeal, which consisted of having to be on probation while his case was appealed, more than any mere mortal could bear?

DeLay, who said he was at a prayer meeting when he learned of the appellate court ruling from his lawyer, said being out of politics for eight years had not embittered him, though he did not intend to run for office again.

"Because I'm walking with the Lord, I had no burden," he said at the news conference. "He's had the burden. He carried it."

Gosh, that sure was nice of The Lord. And did The Lord carry your gun for you too, since you weren't allowed to? We're sure He did.

And when you only saw one set of footsteps and one of them kind of dragged through the sand, that was when He shot Himself in the foot.