Topeka Councilman In Jail Just For Spanking His 16 Kids A Little On Their Bottoms, Probably 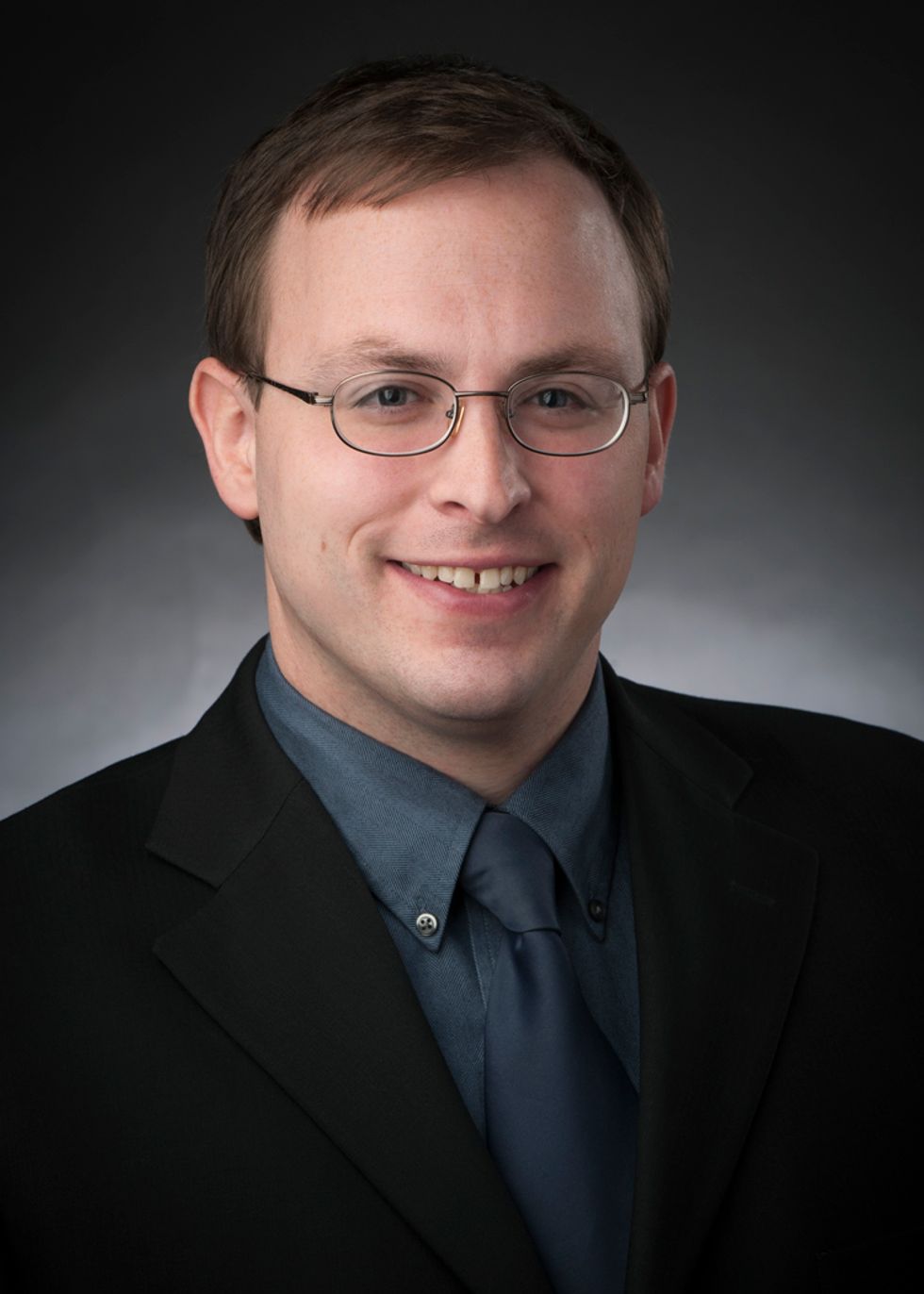 Jonathan Schumm, a city councilman in Topeka, Kansas, is in jail today, along with his wife, Allison Nicole Schumm, just for spanking their 16 kids a little, maybe. I mean, nobody but the DA, the cops, children's services, the judge, and the Schumms know what the Schumms did to their 16 children -- 4 of whom are their bio-kids, 2 of whom are in foster care with them, and the other 10 of whom are adopted -- in order to get put in the hoosegow, in handcuffs, and have their kids removed by the state. But it is painfully obvious to the readers of the Topeka Capital-Journal that the Schumms are probably in jail because they spanked their tykes a little bit on their bottoms. Damn that political correctness run amok, bleeding libtard nanny state of Kansas!

Jonathan Schumm, 34, was arrested in connection with one count each of aggravated battery and abuse of a child, and four counts of endangering a child, a jail official said.

Yes, people are always getting charged with felonies for a loving tap of correction on a well-padded bottom, that is just the way America works, thanks to Obama and other liberals like YOU. (If the Schumms were in fact charged with child endangerment for, say, letting their children walk to the park, we will apologize with gusto.)

Or, alternatively, it might have been a bit more than that:

Jonathan Robert Schumm, 34, was arrested in connection with one count each of aggravated battery and, as an alternative, abuse of a child (torture or cruelly beating a child younger than 18), which occurred between Oct. 7 and Oct. 11, and four counts of endangering a child, which occurred Oct. 31, a jail official said.

But in Allison Schumm's case, she is charged as aiding or assisting her husband in the aggravated battery charge, the judge said. In this case, aggravated battery is defined as knowingly using a weapon to cause great bodily harm, disfigurement or death, according to the charges.

He and his wife Allison were honored in 2013 by the Congressional Coalition on Adoption Institute, receiving the "Angels in Adoption" award after being nominated by Kansas Senator Moran.

While we have at the moment a severe lack of details, we shouldn't let that stop us from reminding you to read this excellent and horrifying Reuters investigation into families "adopting" any kid they can get their hands on, and then disciplining them by beating them and making them stand naked in the yard, before regifting them to any pedophile who'll take 'em.

The Schumms and their 16 children live in this home.

Or at least the children did until they were removed by The Man.