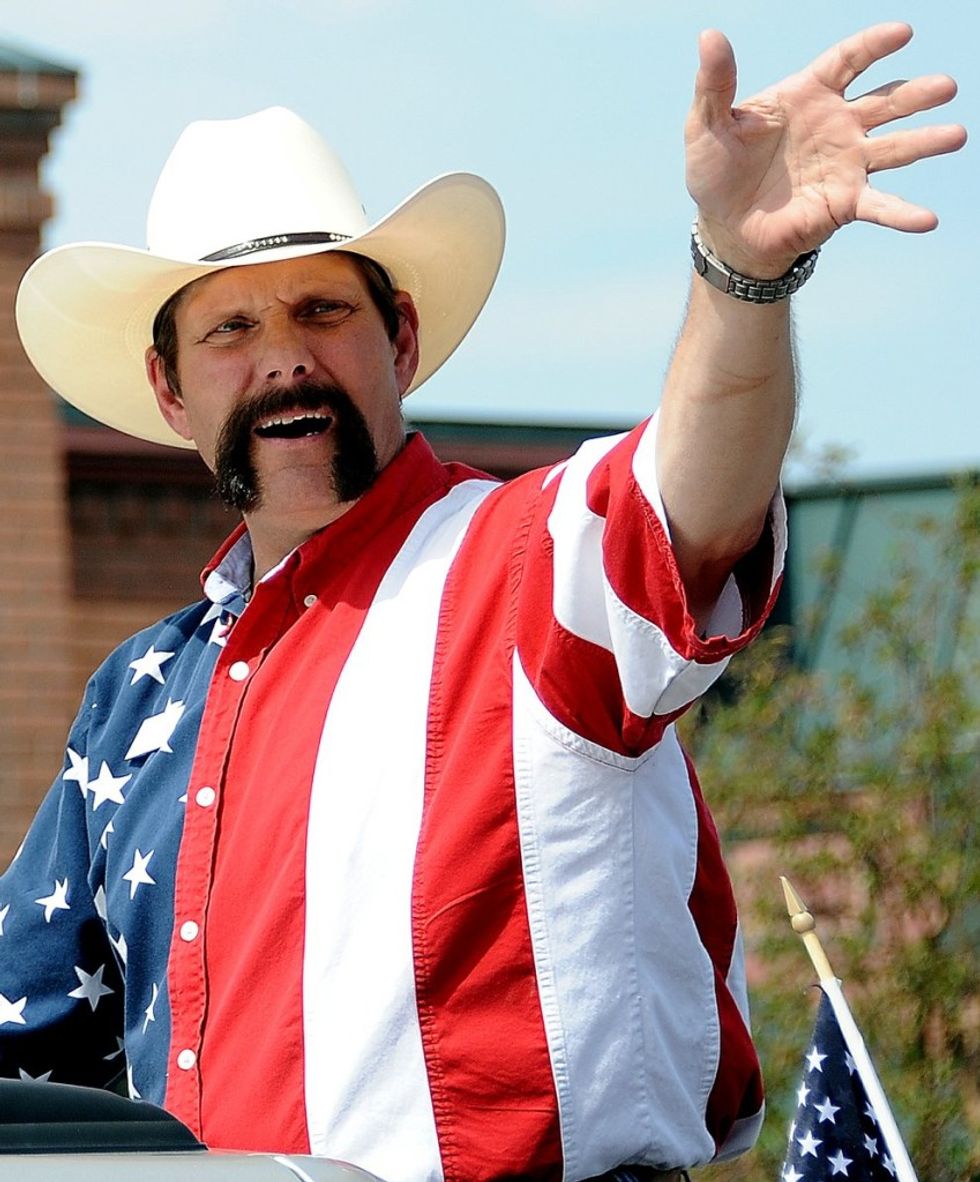 Hey US Senator from Colorado Mark Udall, sorry about howyour brother died last week and stuff, but Randy Baumgardner is here to tell you WALK IT OFF, because he has got IMPORTANT ANNOUNCEMENTS to make, and they are IMPORTANT ANNOUNCEMENTS about how he is gonna run against you for US Senate, because what do you want him to do, wait??? THERE ARE ONLY 484 DAYS LEFT UNTIL THE ELECTION.

Let us learn some fun facts about Mark Udall and Randy Baumgardner!