Trump Advisor Had Some Thoughts About Ovens And Jews. That Doesn't Really Narrow It Down, Huh? 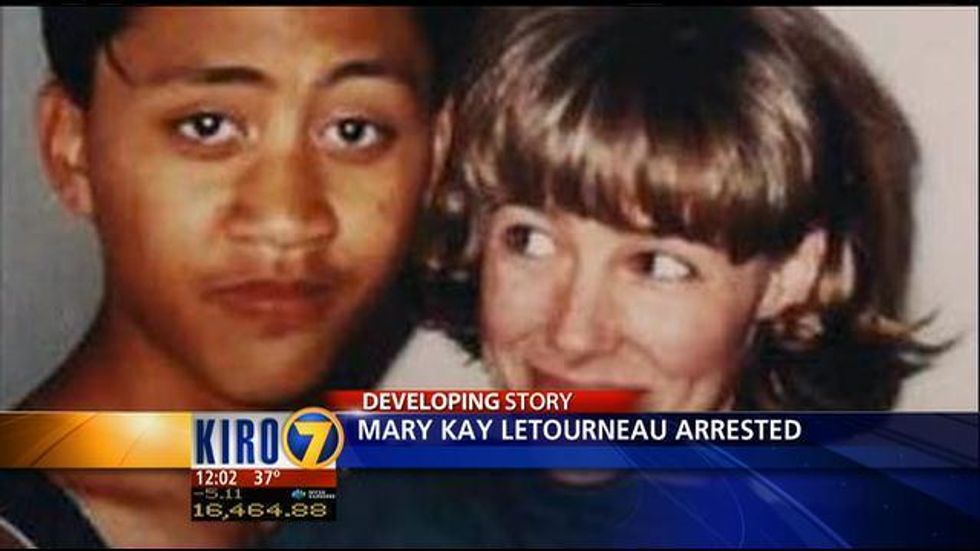 This week, we discovered that a Trump advisor had some interesting thoughts about ovens and Jews, and also how he loved to YOU'RE FIRED! them. (Jews. He YOU'RE FIRED! all the Jews. We assume he lets his oven continue to do its job.) But now you are scratching your head, not only because the first part of this paragraph was unreadable, but also because ... which Trump advisor? How do you even narrow it down? Was it the new campaign manager and gross racist Breitbart dude, Stephen Bannon? Was it one of those crazies who keep calling to execute Hillary Clinton? Was it someone from Stormfront, from which Donald Trump keeps getting neat memes and talking points? Was it ... all of them, Katie?

No, this time, it's just Joe Schmitz, who allegedly bragged that as Inspector General of the Department of Defense, his greatest achievement was "I fired the Jews."

Schmitz, who is a lawyer in private practice in Washington, says the allegations against him are lies. All three people who have cited the remarks, including one who testified under oath about them, have pending employment grievances with the federal government.

Daniel Meyer, a senior official within the intelligence community, described Schmitz’s remarks in his complaint file.

“His summary of his tenure’s achievement reported as ‘…I fired the Jews,’ ” wrote Meyer, a former official in the Pentagon inspector general’s office whose grievance was obtained by McClatchy. [...]

“In his final days, he allegedly lectured Mr. Crane on the details of concentration camps and how the ovens were too small to kill 6 million Jews,” wrote Meyer, whose complaint is before the Merit Systems Protection Board (MSPB).

Schmitz said that Crane was the source of other false accusations against him.

He denounces and denies! He would never have said any such thing! Why do all these Jews keep making up these stories about him???

FUN FACT! Schmitz is the son of former Orange County, California, congressman John Schmitz, who was Tea Party before the Tea Party was cool; he was sort of a proto-Bob Dornan, evicted from the John Birch Society for being too nuts. Here, have a couple of John Schmitz quotes, from our alma mater, OC Weekly:

And my personal favorite:

I honest to god, no sarcasm, love that one a lot.

John Schmitz lost his congressional seat when it was discovered he had a secret family with Not His Wife; his daughter, Mary Kay LeTourneau, went on to have a fulfilling, happy life being married to her twelve-year-old pupil. Mazel tov!