Trump Idiot: Something Seem *Different* About This Obama Fella To You Guys? 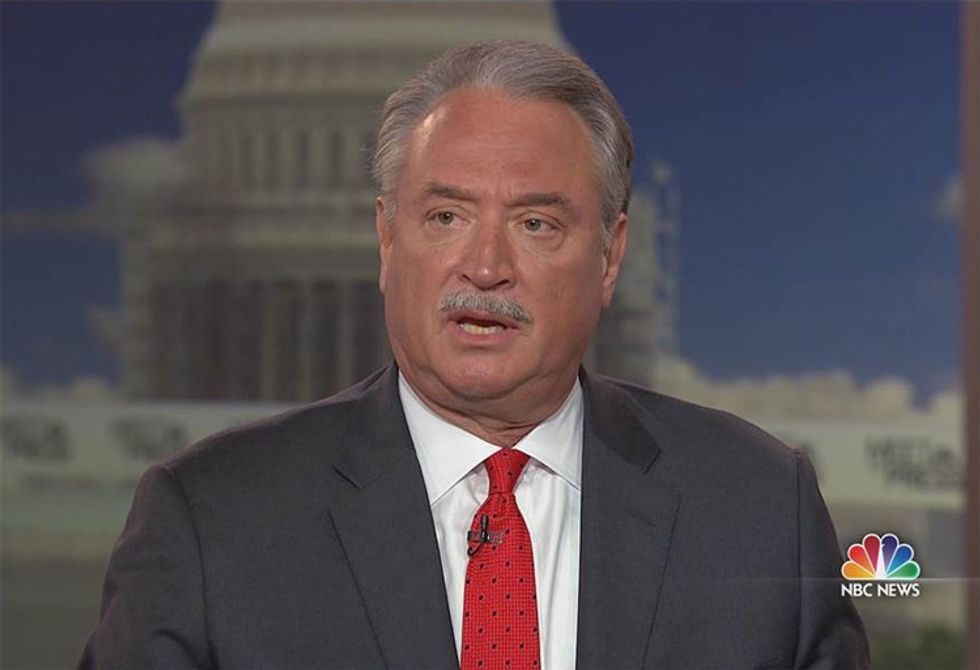 Also, he doesn't have a good American-sounding name like 'Castellanos'

Thank goodness the Trump campaign has put that whole "birther" thing behind it with Donald Trump's 30-second disavowal of the whole thing, which was Hillary Clinton's fault anyway. But you know, the fact remains that this Barack HUSSEIN Obama sure is a lot different from real Americans, even though Trump has now acknowledged he was born in Hawaii. Trump surrogate Alex Castellanos went on NBC's Meet the Press Sunday to clear matters up, pointing out that while Donald Trump completely ended birtherism, Hillary Clinton started it because even though she never said anything about Obama's birthplace in 2008, Clinton strategist Mark Penn certainly mentioned it, which makes her far more culpable than Trump, who merely launched his political career with repeated questions (for years, including this year) about where the mystery man Barack Obama really came from. Besides, the real issue isn't whether Barack Obama is American. It's whether he seems American, which he definitely doesn't: