Trump Wanders Lonely As A Cloud 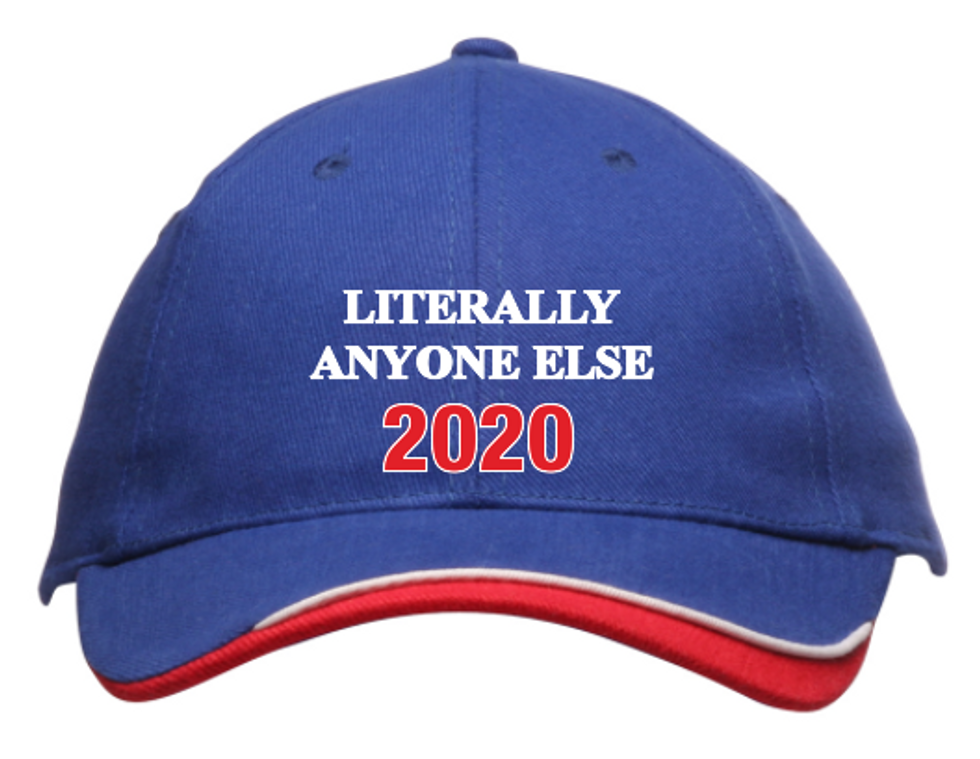 There's something wrong with the president, y'all.

You can see though how he would have missed the 15,000 pound limousine, "The Beast," awaiting him directly beneath his plane. He was so relieved to make it down the stairs, it just completely escaped him, before he was caged by a handler and gently pointed in the right direction.

Is it the first time Donald Trump has lost things? No!

And once, Donald Trump lost the popular vote by 2.9 million people.

So much losing. Very sad.

Wonkette is ad-free and supported only by Readers Like You.