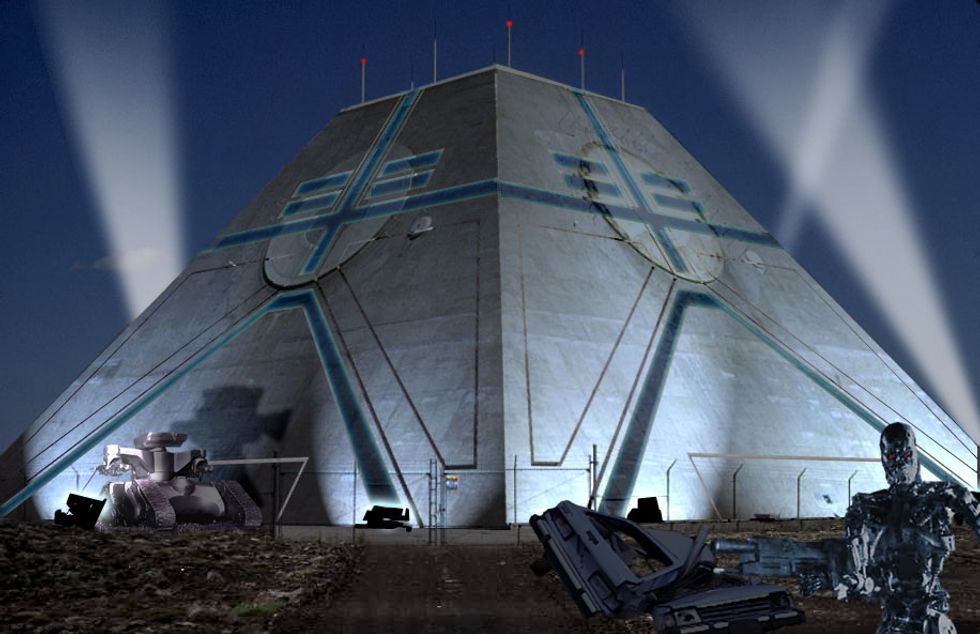 You know how inside the borders of some of our authoritarifriends, they crack down on dissent by limiting what you can see on the Internet? Well, would you believe that Barack HUSSEIN Nobummer is so dastardly, so insidious, that he can introduce authoritarianism into His Amerikkka byexpanding Internet access? According to some douche GOP New York congressman, it is "true"!

“He has an agenda and he’s going to do whatever he has to do to pass that agenda, regardless of the Constitution,” Grimm said. “I mean, I think our founding fathers are turning over in the graves right now because he’s just so blatant in his— the administrators, the people he puts in charge of these agencies are bold and brazen about saying, ‘yes, we’re going to make an end run around Congress.’”

What is this terrible "agenda" for which Barack Obama is stomping on the faces of Congress?