U.S. Army Rejecting 80% of Kids For Being Dumb Obese Criminals 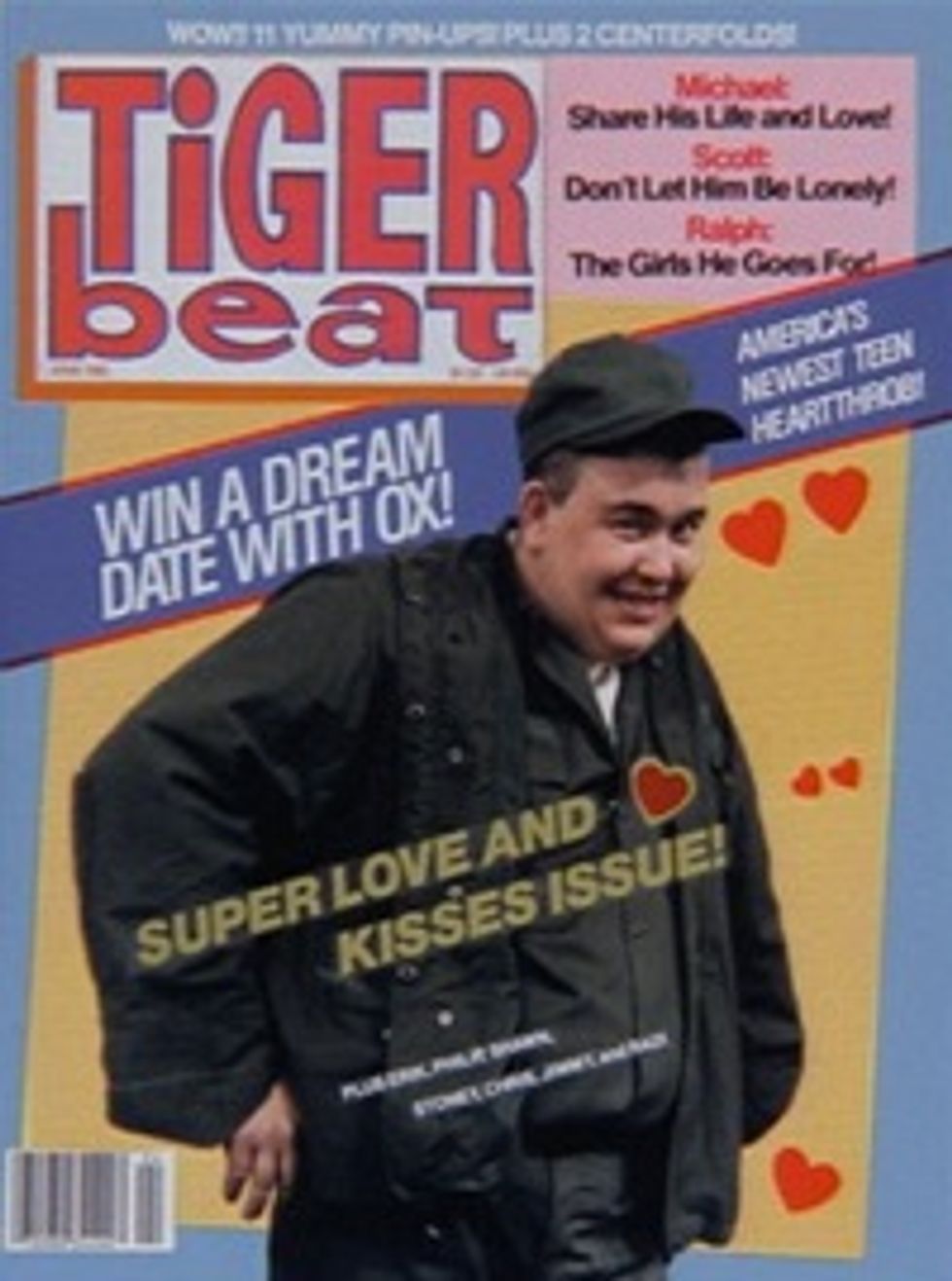 A sad new study makes that whole "DREAM Act" defeat a little more tragic: More than 80% of Americans trying to join the Army can't meet the very low minimum requirements. The first 75% gets immediately disqualified "because they are physically unfit, have a criminal record or didn't graduate high school." That second pool is then given a very basic test -- a question supposedly on the test is "If 2 plusx equals 4, what is the value of x?" And more than 23% flunk it. If the "DREAM Act" was basically a way to import some higher quality recruits for our doomed foreign wars, just as the Roman Empire had to eventually hire the barbarians to protect the frontiers from other barbarians, then the legislative defeat of that new policy probably means we can skip the centuries of pathetic decline and just go straight to hunting rats in the street, for Christmas presents.

Recruits must score at least a 31 out of 99 on the first stage of the three-hour test to get into the Army ....

A Department of Defense report notes the military must recruit about 15 percent of youth, but only one-third are eligible. More high school graduates are going to college than in earlier decades, and about one-fourth are obese, making them medically ineligible.