U.S. Gave Bunch of Money To Some Guy Pretending To Be Taliban Leader 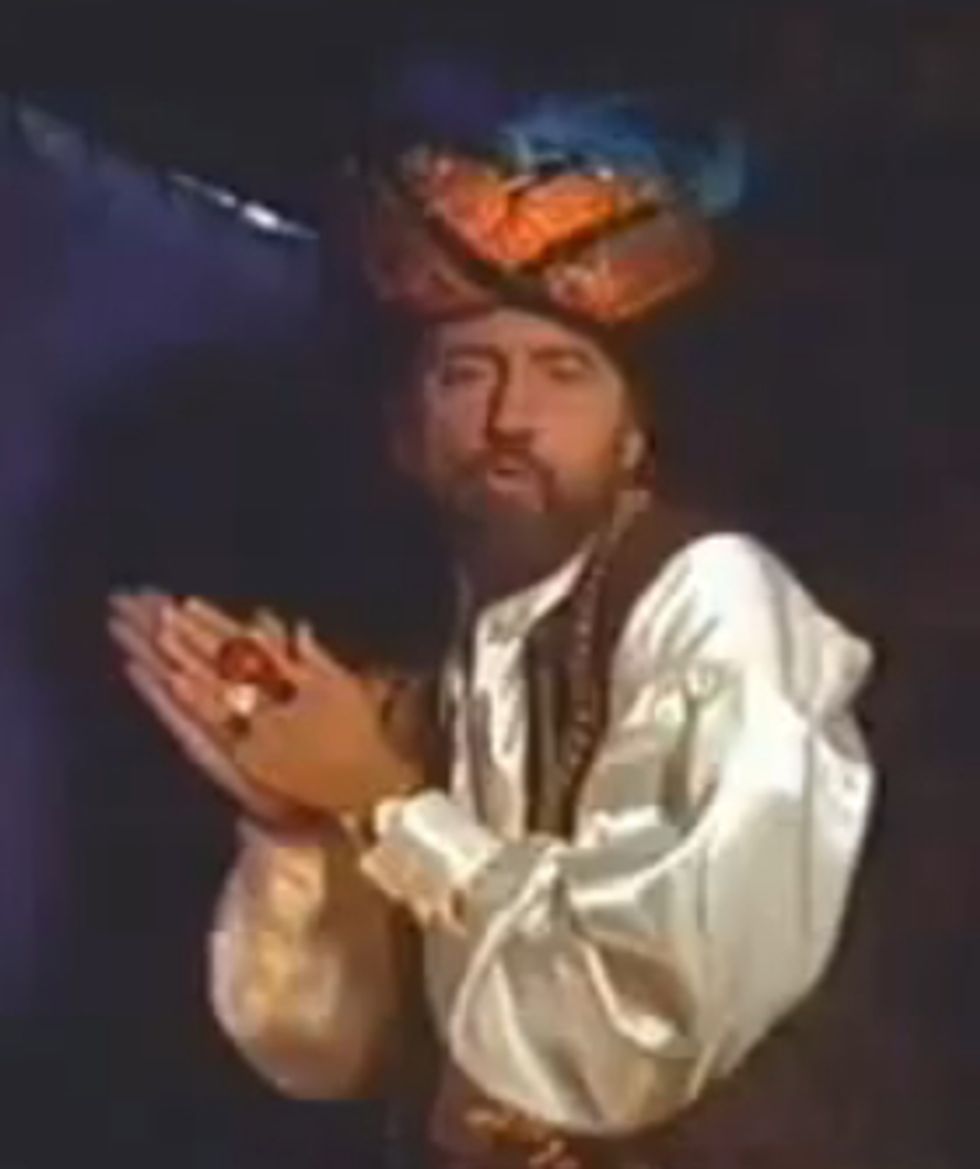 If Afghans had electricity, televisions, or video cameras that were not trained on people exploding in piles of rocks, they would now also have their ownPunk'd. According to "a Western diplomat," some random guy let the America and its coalition friends know that he was Mullah Akhtar Muhammad Mansour, a very important Taliban leader. This man had many important negotiations with the people currently in charge of waging constant war in that country, and was given lots of money for agreeing to talk. So things were going smoothly! But then somebody who had actually seen Mansour before showed up to one of these meetings and told officials that the guy they thought was Mansour looks nothing like the real Mansour. Whoops!

The Western diplomat said the Afghan man was initially given a sizable sum of money to take part in the talks — and to help persuade him to return.

While the Afghan official said he still harbored hopes that the man would return for another round of talks, American and other Western officials said they had concluded that the man in question was not Mr. Mansour. Just how the Americans reached such a definitive conclusion — whether, for instance, they were able to positively establish his identity through fingerprints or some other means — is unknown.

As recently as last month, American and Afghan officials held high hopes for the talks. Senior American officials, including Gen. David H. Petraeus, said the talks indicated that Taliban leaders, whose rank-and-file fighters are under extraordinary pressure from the American-led offensive, were at least willing to discuss an end to the war.

So let us get this straight: It is a sign of strength that America will throw piles of money at any old crazy person on the street who says he's a Taliban leader willing to talk peace. It is because America is putting extraordinary pressure on the Taliban with our huge missiles that our nation is so desperate to work out a peaceful compromise with the former leadership of Afghanistan, whom we promised to annihilate.

Look, if Afghanistan is just going to slowly fall in the hands of an amalgamation of Taliban and other varied strongmen, as it seems to be doing, why not just sign off on it right now? The U.S. is powerless to stop Karzai's corruption. Baby Republican and Baby Democrat franchises do not seem to be popping up in the country. At some point we will talk ourselves into just letting this happen. So let's just drop in Ashton Kutcher to lead the thing, then cut and run out of there and leave the Afghan warlords to take care of him. Two birds with one stone: That annoying dumb guy is dead, and we have someone on which to lay blame for this ridiculously long and increasingly pointless war.

And guess what? The Taliban probably won't try to support anti-American terrorists anymore, because they saw the headache that brought them the last time. And wasn't that our objective in the first place? [NYT]