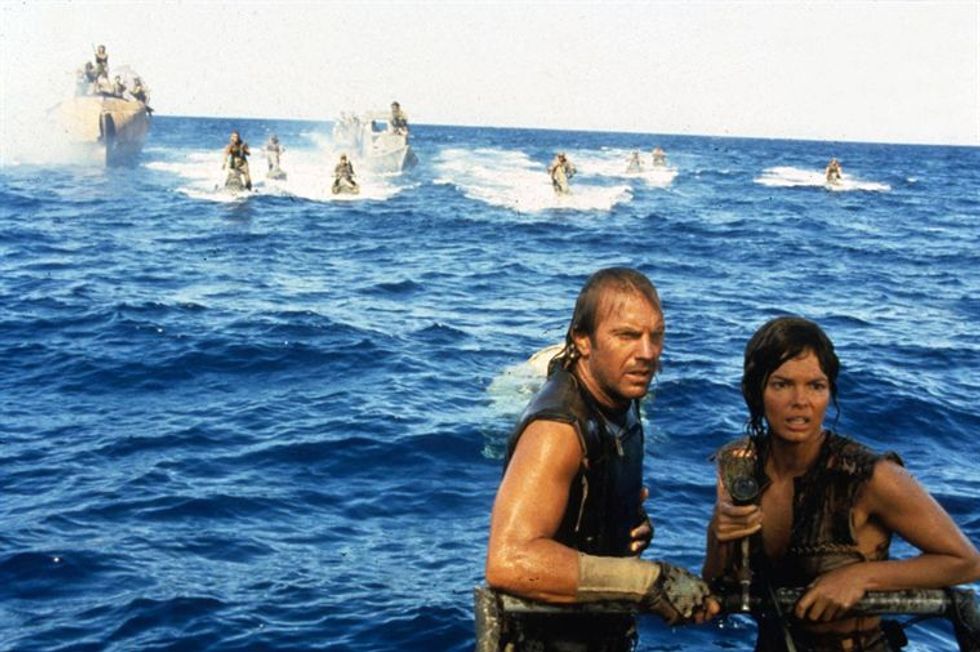 Al Gore, besides inventing the Internet and lying constantly about thatthing he said that was 100 percent correct, is also responsible for other terrible crimes against humanity. Do you know what they are? They are taking facts, like that the sea levels are rising, and making them terrible words only liberals use. Yes, the state of Virginia, in studying what to do about rising sea levels, has taken the words "sea level rise" out of its report on rising sea levels, because "sea level rise" is "left-wing." Oh sweet Virginia. What would we here at Wonket HQ do without you and your bastard idjit brothers, like North Carolina, which already sort of did pretty much the same thing?

State Del. Chris Stolle, R-Virginia Beach, who insisted on changing the “sea level rise” study in the General Assembly to one on “recurrent flooding,” said he wants to get political speech out of the mix altogether.

He said “sea level rise” is a “left-wing term” that conjures up animosities on the right. So why bring it into the equation?

“What people care about is the floodwater coming through their door,” Stolle said. “Let’s focus on that. Let’s study that. So that’s what I wanted us to call it.”

All right, dude. We will rename "sea level rise" as "CONSTANT FUCKING FLOODING" because that does not hurt your tender sensibilities by BEING THE EXACT SAME THING and ALSO BEING FROM CLIMATE CHANGE. Luntz it up, man. Frame away.