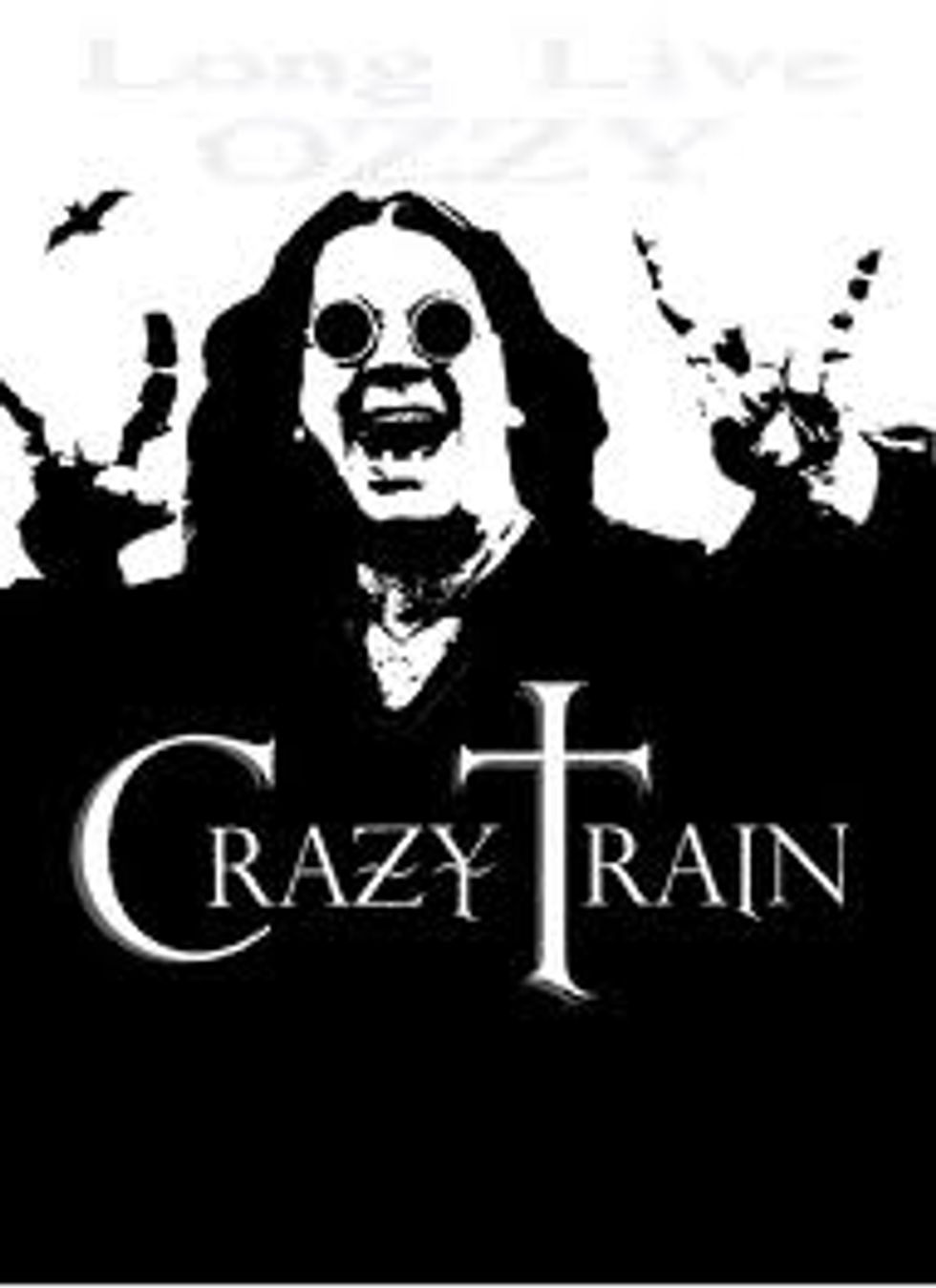 Don't look now, kids, but Virginia has turned the corner and gone nuts.  Seriously, it has gone It-Puts-The-Lotion-On-Its-Skin crazy. In just the past week, it has come to light that GOP nominees to state office and elected officials want to: force women who have miscarriages to report it to law enforcement officers; compared Planned Parenthood to the KKK; called out NObama for being a mooslim; shut down transparency; and sold the Governor's Mansion for some cheap Virginia wine.  In an impressive feat, statewide nominees and officials have managed to wage a war on women, blacks, Muslims, transparency, and ethics! That’s enough wars to give Dick Cheney a year-long hard-on! Let's review the play-by-play, shall we?

Hey women! Have you ever had to go through a heartbreaking miscarriage? As you were grieving, did you bother to call local law enforcement officials and let them know about it?  What – you only called family and friends to help you through this rough time? Well, that’s because you are a FUCKING CRIMINAL AND SHOULD GO STRAIGHT TO JAIL, do not pass go, do not collect any sympathy. At least, that’s what Virginia State Senator Mark Obenshain (R-Heart O’ Stone) thinks.

Since Mark Obenshain is now the GOP nominee to replace VA Attorney General Ken Cuccinelli (R-Cooch), the press is looking into some of his genius legislative proposals, like this one from 2009:

When a fetal death occurs without medical attendance upon the mother at or after the delivery or abortion, the mother or someone acting on her behalf shall, within 24 hours, report the fetal death, location of the remains, and identity of the mother to the local or state police or sheriff’s department of the city or county where the fetal death occurred. No one shall remove, destroy, or otherwise dispose of any remains without the express authorization of law-enforcement officials or the medical examiner. Any person violating the provisions of this subsection shall be guilty of a Class 1 misdemeanor.

Maybe hard time in the slammer will help you realize that the GOP is one step closer to shrinking the government to fit in your uterus.

Sticking with the theme of It Sucks To Be a Woman In Virginia, let’s move on to the GOP nominee for Lt. Governor in Virginia: minister, activist, and tinfoil-hat wearing Rev. E.W. Jackson (the E.W. is short for “Ewwwwww”). Before the presidential election last year, Rev. Ewwwww posted a Youtube video whining about how all blacks were going to vote for the black guy for President – again! Apparently, African-Americans across the land didn’t know that Demoncrats treat them worse than white-hooded lynching KKK folks from back in the day, because Democrats are using abortion to kill off all the black babies that would then grow up to vote for their ticket 95% of the time, you see? Because DEMOCRATS HATE BLACKS AND WINNING! Take it away, Rev. Ewwww:

The Democrat Party has created an unholy alliance between certain so-called civil rights leaders and Planned Parenthood, which has killed unborn black babies by the tens of millions. Planned Parenthood has been far more lethal to black lives than the KKK ever was.

Yes, there are quite a bit of similarities between vigilante, hooded racists lynching people in plain sight of the law in order to oppress and terrorize a minority, and women voluntarily and legally choosing to terminate a pregnancy, right?

To be sure that African-Americans and Womyn weren’t the only folks he ostracized, Rev. Ewwww also had this to say about Our Kenyan Emperor:

Obama clearly has Muslim sensibilities. He sees the world and Israel from a Muslim perspective.

Rev. Ewwww goes on to say how much Nobama hates the Jews, because he spent time in Chicago, where all the black people hate all the Jews and call them things like, “greedy cheaters,” because Rev. Ewwww is black and heard things like that growing up and now Israel will have no ally in the United States because Nobummer will lead the Kenyan Jihad to re-re-re-re-retake the Holy Land, or something.

But that’s all about folks who are nominated to be in state-wide office.  Surely those duly-elected public officials from Virginia act in honorable ways, right?

Current woman-hating bottom-feeding terdface AG Cuccinelli has “asserted that the state’s freedom of information laws do not apply to the Office of the Attorney General, a break from past practice,” according to the Washington Post. While the GOP in DC is competing to see who can yell the loudest about the White House withholding information, yeast-infected Cooch has decided to straight up tell FOIA-seekers to STFU, DIAF, go blow a goat, whatever. His office is ‘voluntarily’ complying with FOIA requests for the time being, but that’s only because he is a nice guy.

As if all this wasn’t enough to make one want to beg God to just take a Divine Crap on all of Virginia, the Commonwealth's Governor continues to battle massive ethics charges of taking boatloads of money from people he does favors for – three cheers for buying good democracy!

The owners of a vineyard who landed Virginia’s first deal to sell wine in China were so thankful for the help of the state officials who negotiated the agreement that they decided to show their gratitude.

Barboursville Vineyards allowed Gov. Robert F. McDonnell and his wife, Maureen, to host their 35th wedding anniversary party at the vineyard for free. The party for about 100 close friends and relatives took place just a few hours after the couple participated in the 2011 signing ceremony for the China deal at the vineyard.

Virginia is one of 10 states that doesn’t limit the size of personal gifts you can give to an elected official.  So its no problem that Gov. McDonnell received “three lake house vacations from a manufacturer that received an economic incentive package from his administration,” or “received $19,000 in Redskins game-day suite tickets in the same year he negotiated a deal to give the team $4 million in public money to keep its headquarters in Ashburn.”

Oh, and as if these weren’t enough, the FBI is looking into Gov. McDonnell surrounding a company that paid $15,000 to help pay for his daughter’s wedding reception.

So the Virginia GOP wants to elect people who don’t like women, blacks and Muslims, and has officials who don't like transparency and strongly encourage pay-to-play ethical issues.

Nope, no problems here – hey, did you hear about Benghazi? That shit is crazy!