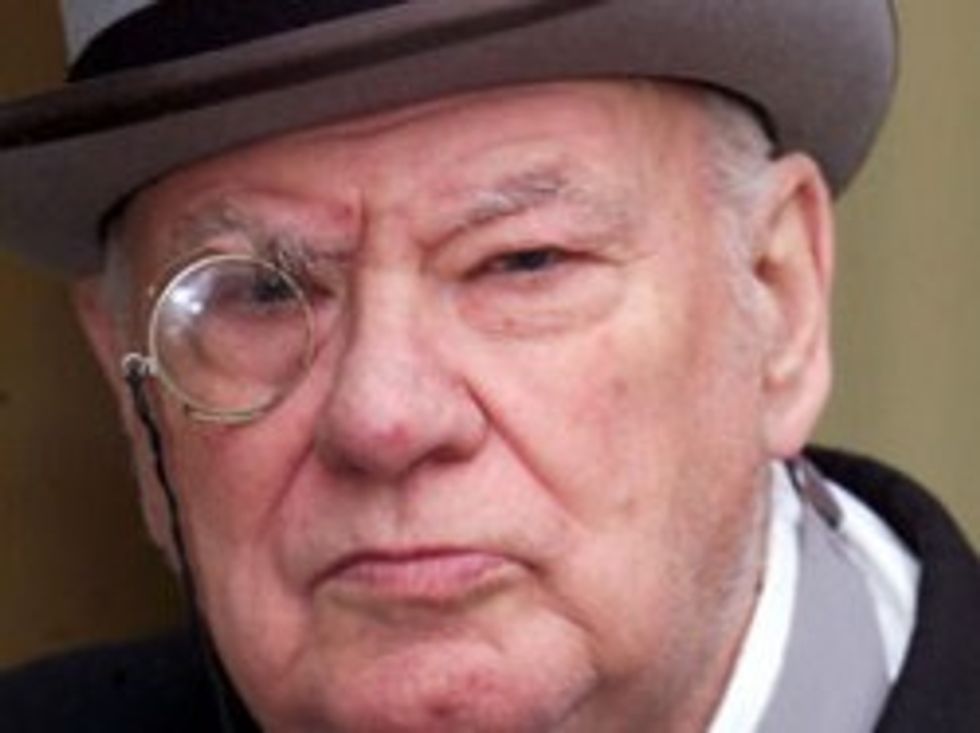 The Wall Street Journal isshaking its cane regarding Congress's unseemly refusal to reform food stamps. Why are Democrats uniting to stop hero Senator Jeff Sessions' teeny-tiny $20 billion snip to the program? After all, going on the dole used to be shameful, and now food stamps go to people even if they live in a house and perhaps own a car! Yes, all these rich vulgar Americans are soaking the Department of Agriculture by getting help eating food. It is a national outrage and the Wall Street Journal will not rest in its whining until this gross practice stops. But is there another, more important thing on which Americans should be focused, rather than on giving milk, eggs, and cheese to women with children? Or subsidizing the non-starving of military families, and Wal-Mart workers? In fact, there is. A scourge far more important than hunger! What is it, you are dying to know? It is office workers with Bad Grammar, because because.

Managers are fighting an epidemic of grammar gaffes in the workplace. Many of them attribute slipping skills to the informality of email, texting and Twitter where slang and shortcuts are common. Such looseness with language can create bad impressions with clients, ruin marketing materials and cause communications errors, many managers say.

Now this is a national shame we can get behind fixing! Just blue-skying here, thinking "outside the box" ... maybe it would help companies if we invested more in education for their future workers?