Was Michael Brown A Murderer? Well, Have You Proven He Wasn't? 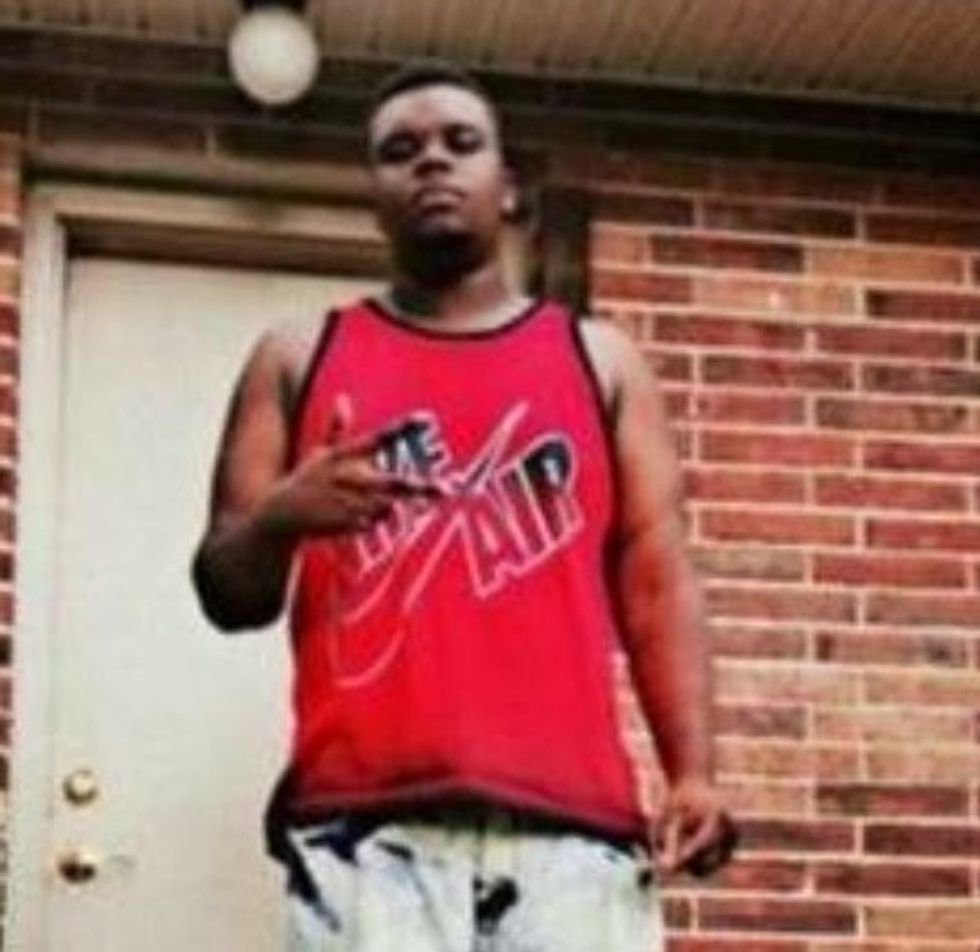 Yr Wonkette is always happy to bring you a fine sampling of the thought processes that propel the rightwing crazytrain, and we are pleased to share this latest analysis of why Michael Brown had to be shot. Charles C. Johnson, the wingnut doofus blogger who insists he's anaward-winning journalist, is suing St. Louis County to seek the release of Michael Brown's juvenile court records, for a very, very important reason:

Knowing the truth about Brown’s past will help us gauge the credibility of his parents and family who have called him a “gentle giant.” Brown’s strong-arm robbery of a shopkeeper would seem to put the lie to this narrative but it remains [...]

The only thing that we do have is the public record but unfortunately the St. Louis County court doesn’t want it released. It’s irresponsible to keep that information from the public if it changes the public’s mind of the character of Michael Brown.

After all, how are we to judge whether Officer Darren Wilson was justified in killing Michael Brown three weeks ago if we don't know anything about what he may have been sent to juvenile court for before he turned 18? It's already clear that he wrote violent marijuana rap lyrics and was walking around with an expired driver's permit, so there's probably just oodles of other evidence of his basic criminality that the courts are covering up (probably at the behest of Barack Obama and Eric Holder).

You know, like ... MURDER!!!!! The rightwing aggregation site Independent Journal Review (classy!) trumpets a couple of week-old tweets by Johnson as "breaking" news, revealing that Brown was totally a killer, maybe:

We're pretty impressed that Johnson posted the "confirmation" of his working theory two days before the tweet saying he had two law enforcement sources who simply said that Brown had a juvenile arrest record. And supposedly, that juvenile record will reveal that Brown had a "juvenile arrest record involving second degree murder." How "involved?" Who knows? And who cares? Even if it turns out that Brown was merely arrested and not charged with anything, there's still that juicy headline: INVOLVED IN A MURDER!

Also, says Johnson, "There are rumors that Brown was also a member of the Crips, a notorious gang and that his death may have even brought two gangs -- the Crips and the Bloods -- together." And here is the "evidence":

There are also rumors that Charles C. Johnson is a really smart guy masquerading as a really dumb guy who pretends to be a total fucking idiot, but we're still working on our sourcing for that.

As a possible indication of just how credible Johnson's speculations are, we should note that not even the Stupidest Man on the Internet, Jim Hoft, has jumped on this one. You'd think he'd be pretty hot for a story that proved his favorite gangster thug was a MURDER-involved person who is rumored to be a member of the Crips. Or the Bloods. Or both. So it's entirely possible that we have actually discovered a Michael Brown theory that is too crazy for Jim Hoft.

Still, if anyone can be trusted to do accurate journalism based on anonymous sources, it's Charles C. Johnson, the award-winning journalist who paid a Mississippi pastor for a completely fake story about Thad Cochran paying to buy blacks' votes. The vote-buying never happened, and Johnson's backpedaling and variations on that story have been hilarious.

We'll keep you updated as this story moves through the digestive system of the wingnuttosphere. And Jim Hoft, why are you ignoring this well-researched journalism?