Was Tennessee's $300 Million Anti-Union Bribe To Volkswagen A Bribe? 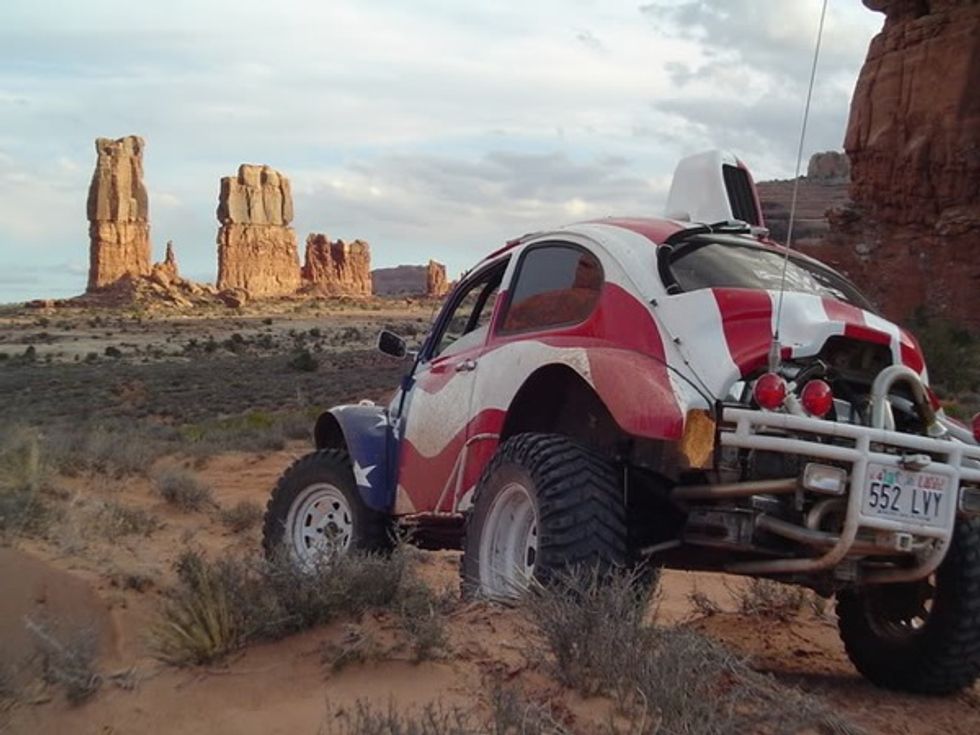 Nice auto plant you got here, Volkswagen. Shame if anyone were to unionize it.

Incredible though it may seem, that's the gist of this report from the front lines of the War Against Workers. In short, it looks like Tennessee offered Volkswagen a $300 million incentive to expand its factory in Chattanooga -- but the money came with a catch. In the government's own words:

And of course the State of Tennessee made no secret of what outcome would meet with their satisfaction. Tennessee's junior senator, Bob Corker, was quite vocally (and maybe illegally) opposed to unionization at the plant. And oh look, it gets worse!

But we also obtained emails that show that Senator Corker's chief of staff was in direct contact with anti-union organizers who were brought in to fight the UAW. He then shared those emails with people in the Haslam administration who were in charge of the incentives.

This adds a whole new dimension of fuckery to the ongoing saga of the Chattanooga plant, which narrowly voted against unionization in February. Corker was quite sure back then that voting down the union would be just great, jobs for everyone, two weeks, max:

“If the UAW is voted down [Volkswagen is] going to come here immediately, within a two-week period, and affirm they’re going to build a line here,” Corker told the Associated Press the day before the conclusion of the three-day vote.

That was… carry the March… a long goddamn time ago, and Volkswagen has not yet even decided whether to move forward in Chattanooga. This might be because some folks at Volkswagen are pissed:

"If co-determination isn't guaranteed in the first place, we as workers will hardly be able to vote in favor" of potentially building another plant in the U.S. south, [head of VW's works council Bernd] Osterloh, who is also on VW's supervisory board, said.

The 20-member panel - evenly split between labor and management - has to approve any decision on closing plants or building new ones.

"The conservatives stirred up massive, anti-union sentiments," Osterloh said. "It's possible that the conclusion will be drawn that this interference amounted to unfair labor praxis."

Those ungrateful Germans! Here the Republicans are bending over backwards to pre-crush their workers for them, and now the Teutonic weirdos are like "But we don't want to crush the workers! We value workers, they are part of our company," and other such nonsense.

Despite all this commie socialism, Volkswagen is selling a heck of a lot of cars. Increasingly, it looks like Tennessee is going to be cut out of that action because some allegedly business-friendly, free market conservatives couldn't leave well enough alone.