Washington Post: Work Till You Are Dead Or Iran Will Kill You Anyway 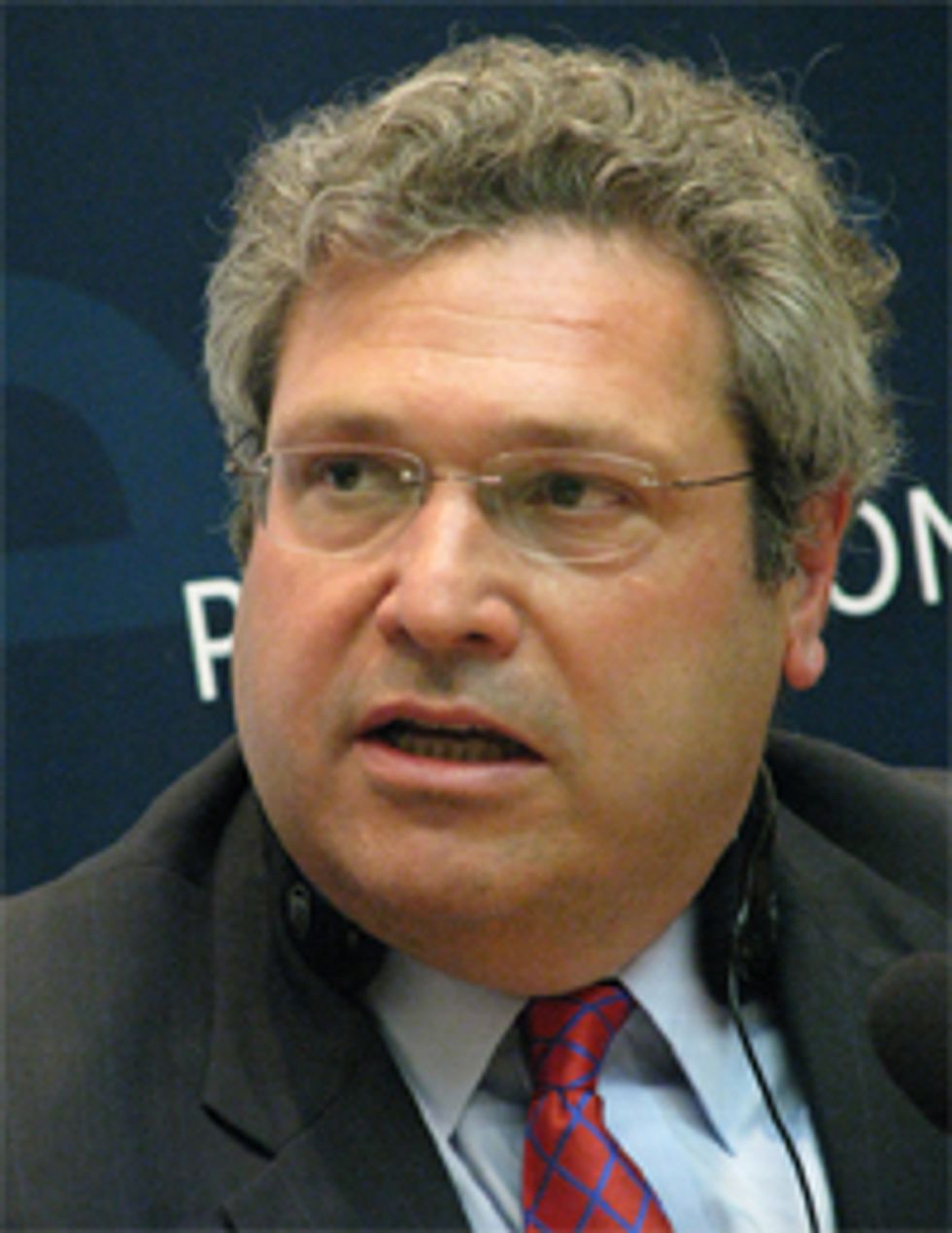 Listen you guys. We know that you were looking forward to retiring at 67, but we just can't have that because if we do, Iran will get a nuclear weapon and blow us up. This is theACTUAL ARGUMENT that "Security Analyst" Robert Kagan is making in the Washington Post, so do not laugh (yet) because this is apparently not meant to be funny. It is meant to be a Serious plea for us stupid liberals to be reasonable and compromise with John Boehner in the upcoming "fiscal cliff" negotiations, because if we don't, Iranians will come kill us and it will be ALL OUR FAULT for refusing to eat cat food and to continue working till we are dead.

I am not an economist or a budget analyst, so I don’t presume to know exactly what a “grand bargain” should look like. It seems pretty obvious that a compromise will require both tax reform, including if necessary some tax increases, and entitlement reform, since those programs are the biggest driver of the fiscal crisis. What I do know, as a national security analyst, is that our continuing failure to address the crisis in a way that makes possible a return to stable economic growth has become a serious foreign policy problem.

He doesn't know what a grand bargain should look like, but he know it should like something like less Medicare and less Social Security, so let's just get that settled. Also, and we cannot stress this enough, Social Security is NOT A DRIVER OF THE DEFICIT. This is according to Bernie Sanders, Ronald Reagan, the AARP and Office of Management and Budget Director Jacob Lew. Social Security is not "broke" because we have been paying out more benefits than we take in, it is "broke" because the government borrows from it. Now, were we concerned for the future viability of the program, the government could borrow more money to pay it back, which won't happen because we suddenly care about deficits now that a Democrat is in office. Or, we could raise the payroll cap from $110,000 to a million dollars. Perhaps that would satisfy the terrorists who want us to retire later, or live off cat food.

A principal victim in the absence of a deal to address the fiscal crisis has been and will continue to be the national security budget. Republicans and Democrats alike have been prepared to see hundreds of billions of dollars cut from the defense budget, with even more cuts coming if Congress fails to avoid the automatic “sequestration.” The already shrunken foreign-aid budget is also being cut at a time when, in the Middle East, for instance, we need to be spending more, not less, to support stable economies as the basis for democratic reform.

Given that the next paragraph talks about the tumultuous and uncertain results of the Arab Spring, we can only translate this to mean that we need to spend more to help Israel. Fun fact, we already pay about 20% of Israel's military budget, maybe more, depending on whom you ask. Israelis enjoy universal health care and opportunities for free higher education but yeah, it seems only fair that we cut Medicare reimbursements and tighten our belts so that we can buy them more F-16s.

The present global economic and political order, which has provided the environment in which the United States has grown and prospered for decades, is built on and around American power and influence. Were the United States to cease playing its role in upholding this order, were we to retreat from East Asia or to back away from the challenge posed by a nuclear Iran, the result could only be global instability. From a purely economic perspective, it would be far more costly to restore order and stability — both essential to a prosperous global economy — than it would be to sustain it. Indeed, if there is no deal on the fiscal cliff and the long-term fiscal crisis because Republicans and Democrats won’t make a sensible compromise on raising revenue and reforming entitlements, and the result is further cuts in the defense and foreign affairs budgets, then the cost — including the dollar cost — could make the present budget arguments look absurdly petty.

In case you thought we were kidding in that opening paragraph: there it is. Retire later, Americans, or Iran will nuclear weaponize you and also terrorists. Remember that this week and next week, when you are called upon to just Be Reasonable and retire later in return for millionaires' tip money.