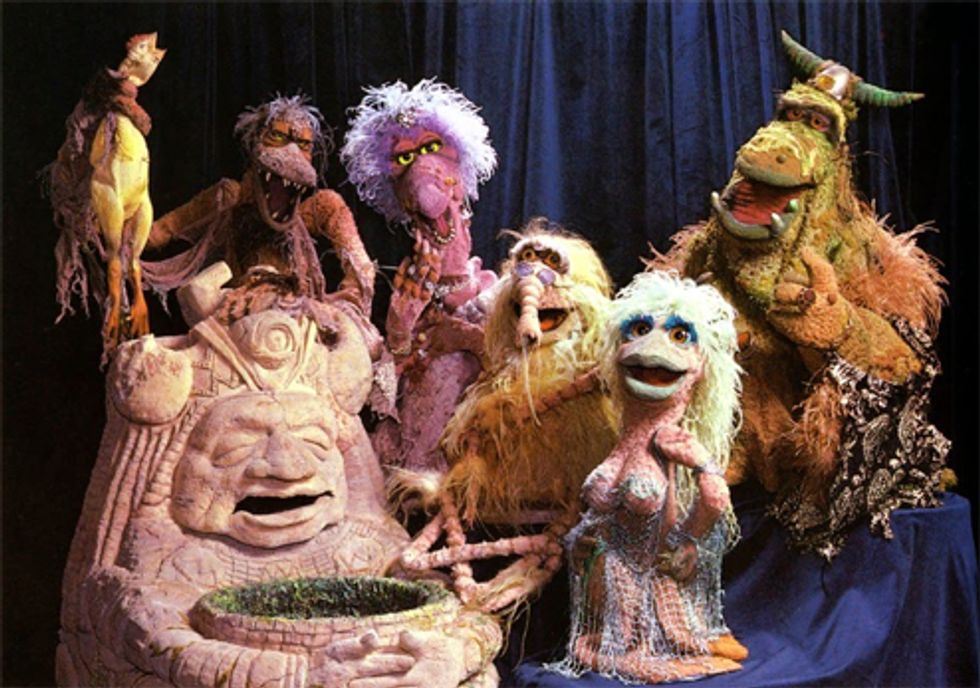 This is encouraging! For all of us who wondered how we'll ever get along come 2017, when a new president means we'll be starved of "Obama is a muslin" stories, Washington Times columnist Robert Knight is auditioning a new possibility: Maybe Hillary Clinton worships Baal, a generic name for any one of several local deities that the Old Testament had no use for. (Thanks, Wikipedia!) You know, because 'bortion. Or birth control that people are sure is 'bortion even if it isn't.

has no problem with corporate, religious-inspired activity, providing it reflects the religious sensibilities of the priests of Baal or the rulers of Sodom and Gomorrah.

You see, Clinton's real problem is that she can't stand Hobby Lobby for opposing "the quasi-religious culture of death" that a lot of her liberal friends in corporate leadership have been forcing oppressed Christian employees to support:

Hapless employees have by association aided and abetted Planned Parenthood’s abortion agenda as well as homosexual activism, both of which are anathema to devout Christians and Jews. A number of large corporations have been up to their ears selling hard-core, illegal pornography. The willful embrace of immorality is as clearly a decision with religious significance as is willful adherence to God-given natural law.

Sorry, dude, you forgot Benghazi, so YOU LOSE.

Now, get back to the Baal stuff -- that at least was kind of original.