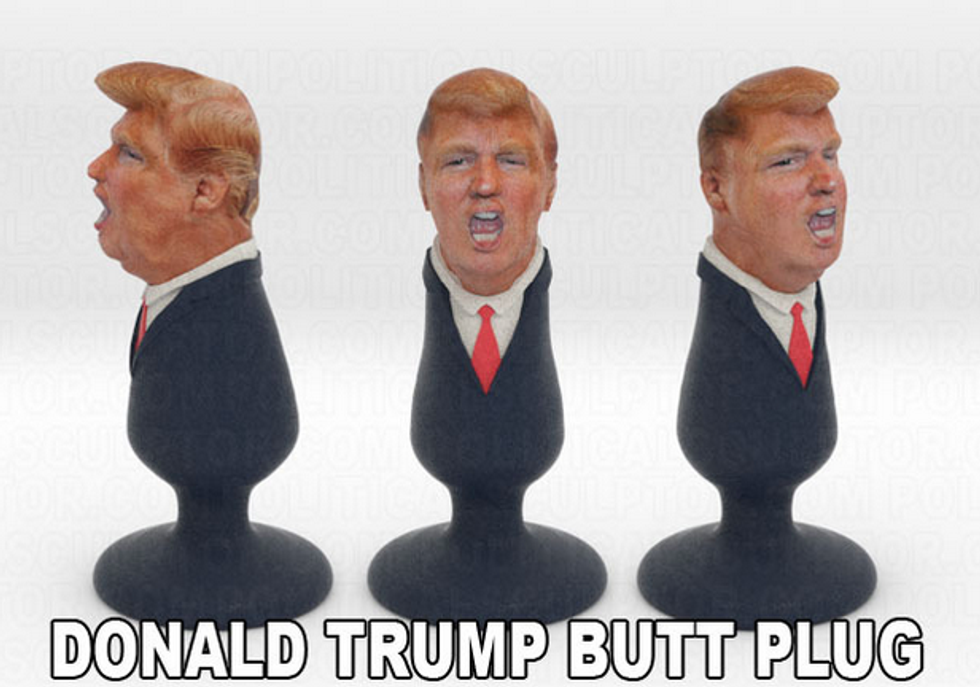 It's debate night, y'all! Comin' right for us, from the big-ass state of Texas, where we hear all the presidential candidates are required to open carry, and moderator Wolf Blitzer will be packing some serious heat. With his questions.

Kidding! We didn't hear that, we just made that up. It seems like something they'd do in Texas though, right? In fact, why the hell do we have to listen to the candidates say words at each other at all? Why not just settle this whole thing with a shootin' match? Whoever doesn't shoot hisself in the foot wins. Good thing Jeb already dropped out, huh? Oooh ZING.

Even though Donald Trump is already president of the Republican Party, so this whole exercise is a waste of time, the debate is taking place on Ted Cruz's home turf (that he adopted once he immigrated from Canada), so we expect the crowd of people who know Cruz best to be ... well, Trump fans.

So pull up a chair, kids, and bust out the booze because boo yah and yee haw and boy howdy and howdy doody and whatever else the hell they say in Texas, we don't know, we don't speak Texicanese. Your Republican debate liveblog starts ... nowish.