We Are Loving This Speech By ... Supreme Court Chief Justice John Roberts??? 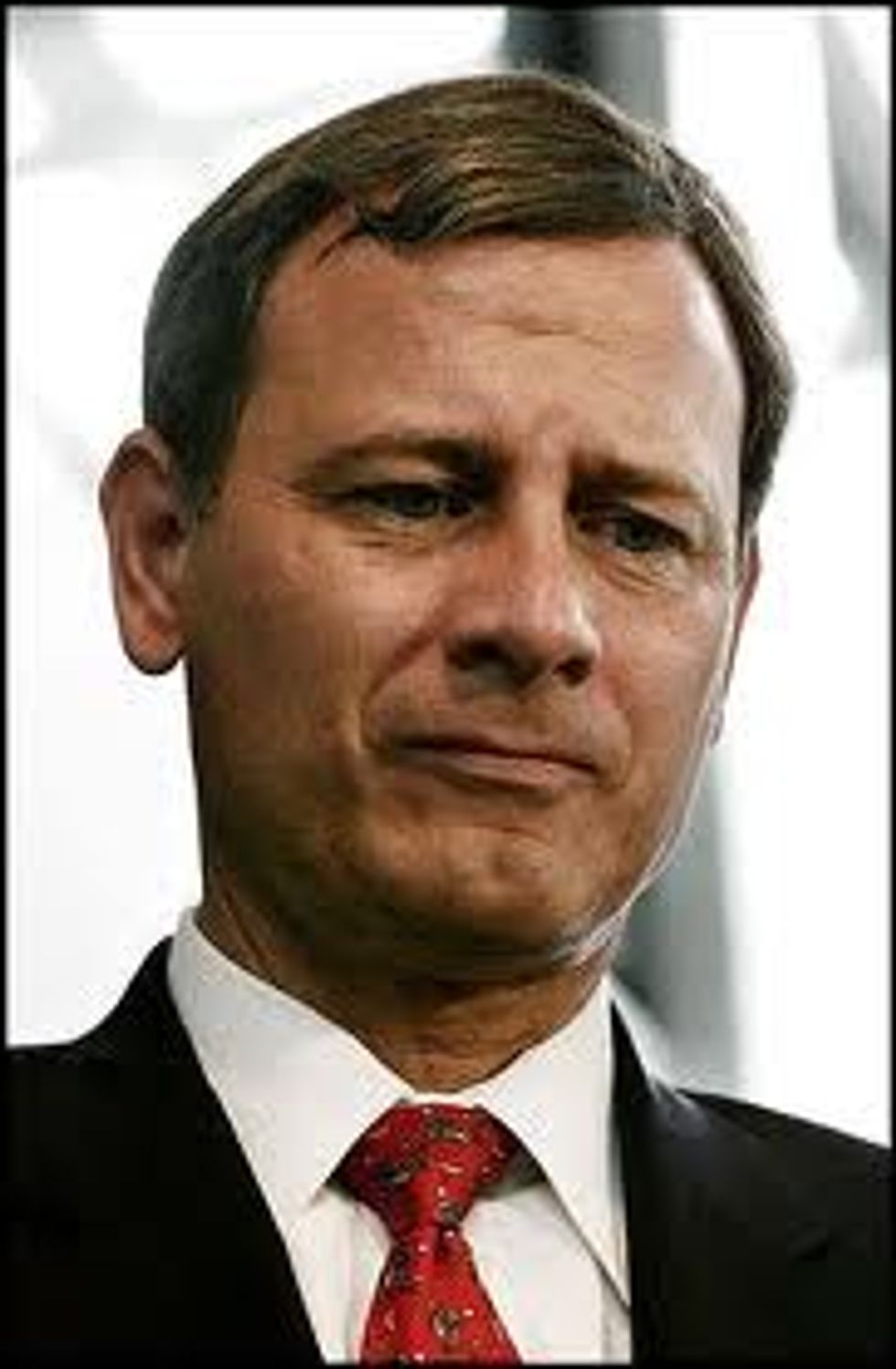 I don't know how to tell you this, but John Roberts -- the guy who brought you Citizens United, and let red state governors gleefully sabotage Obamacare by permitting them to opt out of free Medicaid money for their almost-poor citizens -- gave a speech to his young son's middle school commencement, and it was ... lovely? Empathetic? Kinda fuckin' deep y'all? (The speech was almost a month ago, in early June, but Washington Post noted it yesterday, and it's been getting deserved love.)

He began with how important it was that the expensive private school was international, and spoke at some little length in Spanish and Chinese to the boys from countries who obviously were sending their "best." He advised the young men to seek out people without their social privilege. And instead of going the "I Will Always Love You" route (Dolly, not Whitney, as if you needed me to tell you that) and wishing you joy, and happiness, he wished his young listeners loneliness, unfairness, betrayal, and that instead of being embittered and hardened by the experiences, they would take the correct lessons of the importance of friendship, justice, and loyalty.

Roberts has always had the reputation of having an eye on his legacy, so he can't do anything too outre. He usually walks a fine line: Can't outright strike down Obamacare, but can let red state governors do it on the sly. Can't vote for gay marriage in Obergefell v. Hodges, but once it's settled law, can't undermine it for your baby's birth certificate in Arkansas either. Voting rights? He ... well, never mind. There's a much higher bar for "too" outre today than yesterday.

Nonetheless, it's heartening to see a partisan Republican even mouth words of empathy without immediately following it up with a death panel for Granny. And he at least seems a lot more sincere about it than this guy.

Not that that would have been hard.

Wonkette is ad-free and supported by empathetic, loyal, just friends LIKE YOU! Please help us keep on keeping on.