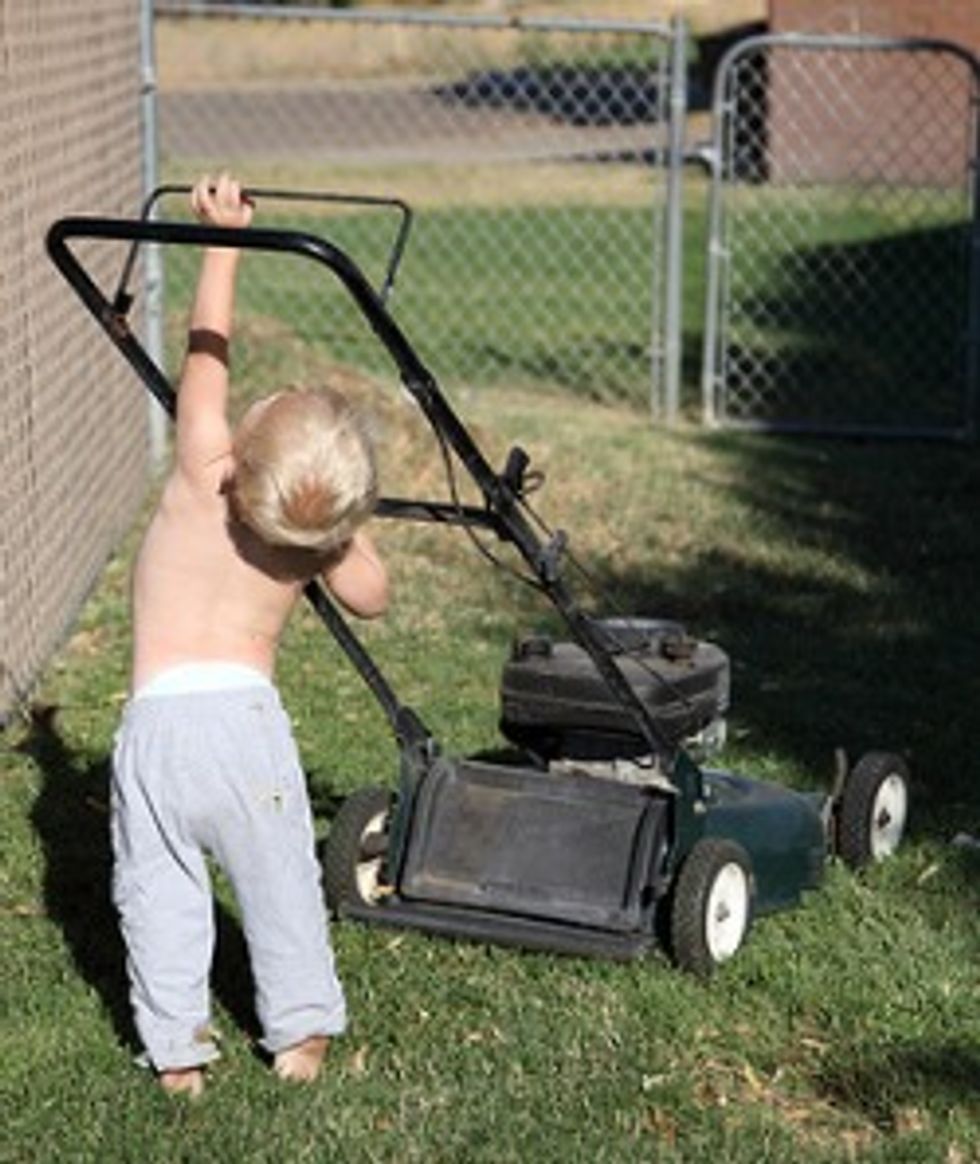 So as you can imagine, we were pleased as punch (which is very, very pleasing, in case you were wondering) to find out that West Virginia passed a law that expands funding to make sure kids don't go hungry. Yay West Virginia! You are being Nice Time! However, one of your doofus Republican delegates is wrecking our warm and fuzzy feelings for you by being an untrammeled dickhead who thinks that poor kids should just get to work instead of attending classes:

Del. Ray Canterbury spoke against the bill, repeating that there is no such thing as a free lunch and encouraging kids to develop personal responsibility.

"I think it would be a good idea if perhaps we had the kids work for their lunches: trash to be taken out, hallways to be swept, lawns to be mowed, make them earn it," the Greenbrier County Republican said. "If they miss a lunch or they miss a meal they might not, in that class that afternoon, learn to add, they may not learn to diagram a sentence, but they'll learn a more important lesson."

Yes, why not make economically disadvantaged children miss math class so that they could empty trash or mow lawns? That will for damn sure help them succeed! What better lesson can you teach the poors? Start them early so they learn that they will never ever escape their lot in life and the best thing they can hope for is performing menial labor, and you sure don't need no fancy arithmetic to empty trash cans, you poor bastard.

Kudos to you, West Virginia, for shouting this goober down and for giving the poors some basic measure of human dignity by not letting them starve to death in your schools. We have far warmer feelings about this achievement than we really should because it is the bare goddamn minimum the state should do, but we take what we can get these days.