When Dick Morris And Newsmax Love Each Other Very Much ... 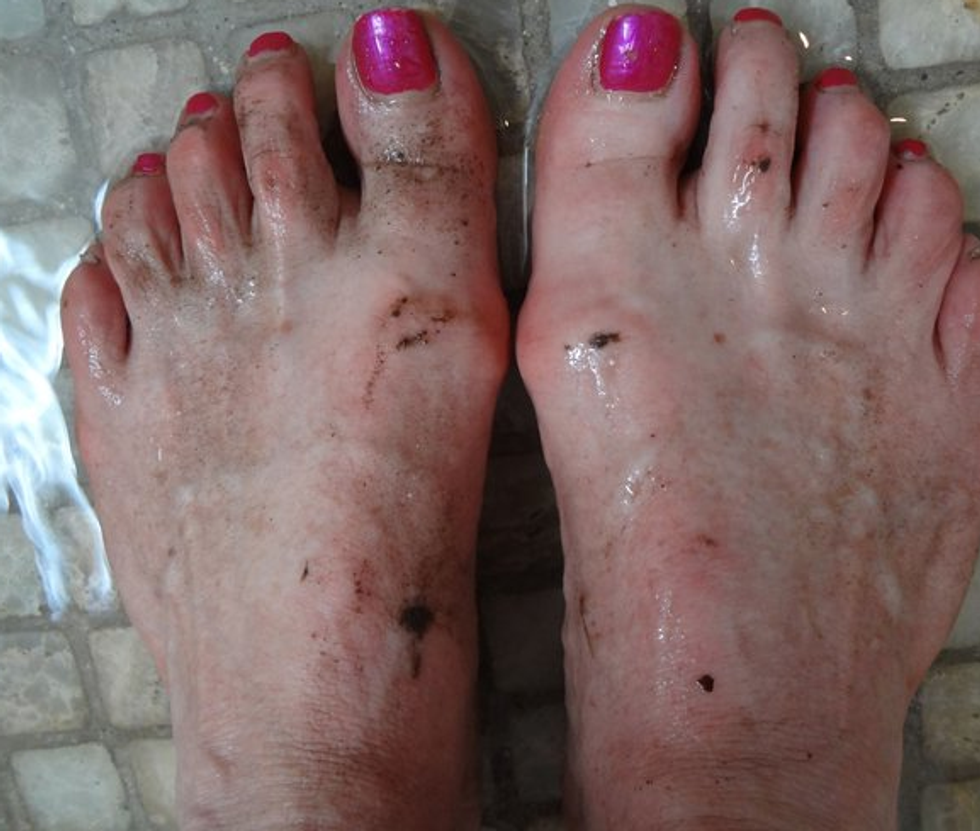 It has been a month since the Presidential election exposed the rotting flesh of Dick Morris' underbelly, and he won't stand by idlywhile people call him a fool! Morris has just released a super in-depth analysis of why Mitt Romney lost on his ultra snappy website, and it's not that same old "he got less votes than the other guy" line you've heard from pundits who aren't as good at swimming in their own bullshit. It also isn't because minorities have increased their share of the vote - no, rest easy good citizens; Dick assures us whites are still important as ever if they'd just GET OUT AND VOTE. (Dick Morris is wrong.) But it is possible -- we're just asking -- that Dick Morris's real purpose in the election wasn't polling or punditing or whatever it was he thought he was doing, but rather was fleecing people who read Newsmax? People who read Newsmax ... like you???

Mr. Dick Morris is awfully sad everyone keeps making fun of him, especially since everyone at The Hill thinks he's a joke and Fox won't air his segments without special permission. How was he supposed to know a storm would slow a surging Mittens Romnibus? Dick Morris isn't a meteorologist! Rimshot.

But does he have lots of lovely money to dry his tears? MAYBE.

A Media Matters review found that in the month before the election, Morris sent at least 21 emails to his mailing list featuring fundraising pitches that were "paid for by Super PAC for America." Super PAC also "paid for" at least 25 emails to Newsmax.com's main email list during the same period.

This is the second consecutive election cycle that Super PAC for America has paid significant money to Newsmax. The group, which was formed prior to the 2010 midterm elections, paid Newsmax Media nearly $2 million in 2010 for advertising, fundraising, and "email list rental." At the time, Morris also sent numerous fundraising solicitations to his email list that were "paid for by Super PAC for America." Morris also regularly used his Fox News platform in 2010 to promote the group.

Yr. Wonkette would like to note that Dick Morris wouldn't have to deal with any of this if the rubes on the Newsmax mailing list had coughed up some cash when he sent those emails. If you'd been on that list, you would have received a lot of incredibly important spam urging you to give to Super Pac for America, because Dick needed more money to rent his own email list to raise even MORE money because Romney for America! (Do your part to bankrupt Newsmax -- and Dick Morris? -- by clicking on their shit so they have to give Wonkette all of their money. But not in a click-fraudy way! Only because you are INTERESTED.) It was sorely needed - next to poor white turnout, lack of funds is what hindered the Romney campaign most. Poor Dick Morris wouldn't have been wrong if everyone had just done exactly what he expected them to.