When Will Barack Obama Invite George Zimmerman for a Beer? 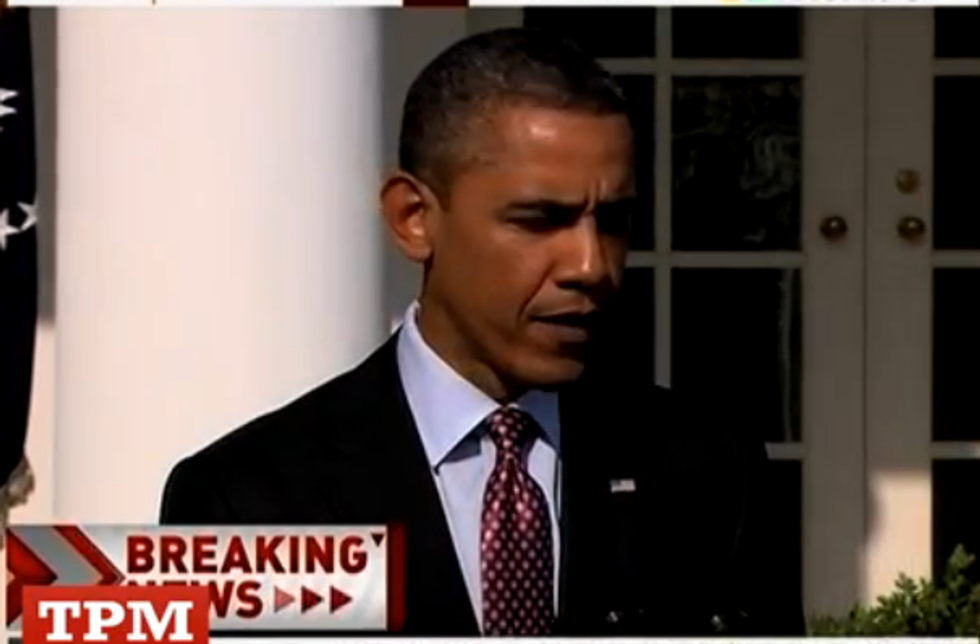 Barack Obama hasdone it now, you guys. In sober, halting, and very carefully chosen words, he addressed the Trayvon Martin case and implied that there might have been something wrong with an unarmed black boy being shot down in what appears manifestly to be cold blood. He also reminded America that he (President Obama) is a black man who could have fathered a black boy like Trayvon. But how can a black man be in charge of the Executive Branch when the Justice Department is investigating a possible hate crime against a black boy? That would be like a black man pointing out that it's stupid for a cop to arrest a black man in his own home for suspecting him of being an intruder, or a gay judge being in charge of a case about gayness. Unpossible! Racism! Bias! We will let you know what Tucker Carlson's Daily Callgirl has to say about this, just as soon as they figure out which impossibly stupid, disingenuous, and incoherent tack to take. In the meantime, they're still in a tizzy because race-hustler Al Sharpton used "harsh rhetoric" and "riled up" a Florida crowd by saying:

“I want our people to understand that how you behave is going to be a reflection on this case,” Sharpton instructed the crowd. “[No matter] how angry we get, don’t let them make you act in a way that they will say, ‘see, that’s what to think with Trayvon.’”

“We are going to act intelligent,” Sharpton said. “We going to act dignified. And, we’re going to be determined. We may be angry, but we’re not mad dogs. We’re too smart to fall for [that].”

Where is our fainting couch? Wherever are our smelling salts? Video of Barack Obama talking about Trayvon Martin, after the jump. Go ahead, if you love crying.