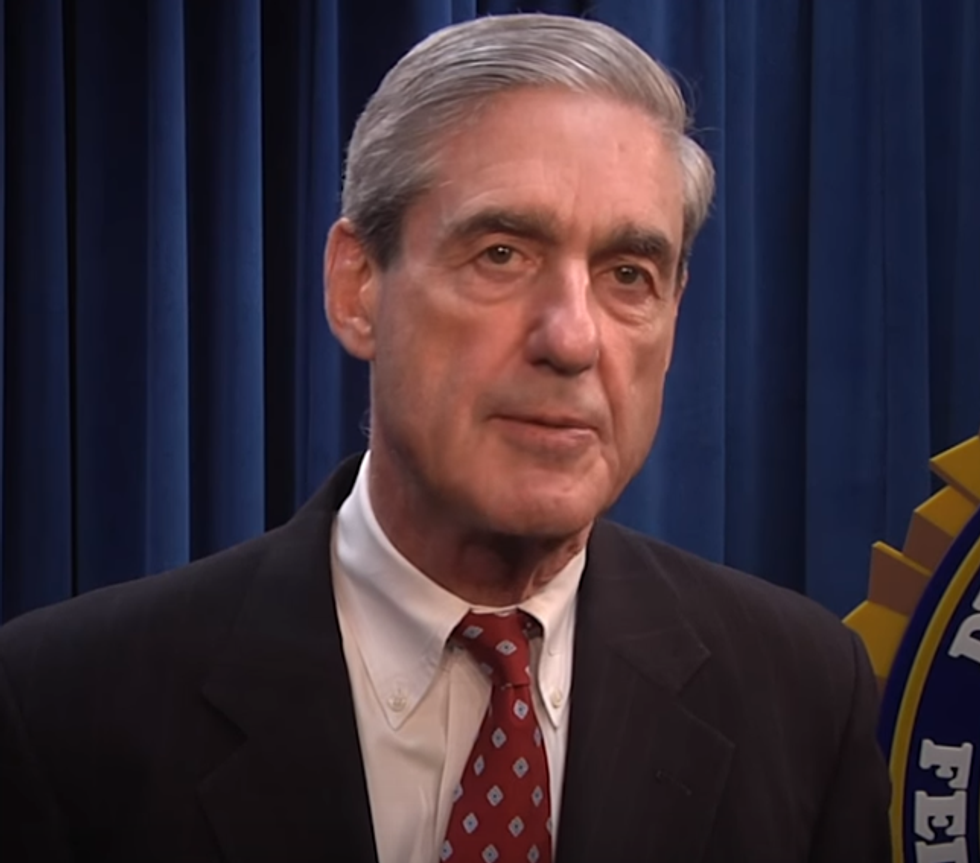 WHO THE FUCK IS RICK GERSON? We will tell you, because Robert Mueller is investigating him! Gerson is:

Gerson very conveniently showed up at a couple key moments during the Trump transition, and Mueller is looking into why. For one thing, he just so happened to be in the Seychelles around the time Blackwater sadist/Betsy DeVos li'l brother Erik Prince was there to do a little light treason (allegedly?) with Kirill Dimitriev, the manager of a Kremlin-connected Russian investment fund. You know, the meeting in January 2017 hosted by the Emiratis, that Prince proceeded to lie his face off to Congress about! Prince was also meeting with the Crown Prince of Abu Dhabi, but don't worry, Gerson's people say it's just a huge coincidence he and his family were in the Seychelles at the same time. Guess Orbitz had a package deal for sunnin' and funnin' while Erik Prince is close by doing nefarious deeds.

Of course, NBC News reports that Gerson did manage to meet with Crown Prince Mohamed bin Zayed al-Nahyan ("MBZ" if you're nasty, or if you're Jared) while he was there, but that was probably a coincidence too. They have done business together in the past, after all. And he sexted with George Nader, the dude who set up the whole Erik Prince Light Treason thing, and who is a cooperating witness for Robert Mueller. Sounds like Nader is singing like a canary!

Oh well, probably nothing to see here, because as we all know the Russia investigation is a hoax and a witch hunt. There's probably a perfectly reasonable explanation for why people close to Donald Trump met in the Seychelles with Emiratis and Russians about setting up back channels to Russia in the weeks just before his inauguration. Uh huh, you bet!

Except ... NBC News is also reporting that Gerson was hanging around with these knucklepoops weeks earlier in December 2016 in New York:

Totally normal! Also, Gerson's people say that time he was only there "escorting former British Prime Minister Tony Blair to the meeting, so he could give the participants a presentation on Israeli-Palestinian peace," we guess because Tony Blair has trouble with stairs or something and needs the strong arm of Jared's platonic boo to hold onto. NBC notes that Jared Kushner is the president of Solving Middle East, so we guess it makes sense that his hedge fund buddy would be there to ...

Fuck it, we don't know why he was there.

The United Arab Emirates/Seychelles/Saudi Arabia angle of this whole scandal continues to be extremely confusing. We know about how Trump's people wanted back channels to the Russians, but we're still not clear why. We know Michael Flynn was running some huge grift to "recolonize the Middle East" and divide the spoils between some Russians, some Americans and a passel of other mega-rich folk from Gulf states. And of course, we know Jared Kushner has been going door-to-door in the Middle East begging for money to save his family business's ass, specifically as pertains to their worthless building at 666 Fifth Avenue in Manhattan.

But what does all this mean? And how is it all connected? And will it send Jared Kushner and hopefully Erik Prince to jail?

We just don't know, but Wonkette requests that when Robert Mueller rolls out indictments related to this shit, could he please explain it VERY CLEARLY, perhaps in coloring book form? Because we are tired of looking at this shit and saying WHAT THE FUCK IS GOING ON HERE!

Also, all this shit has broken our brains, so a coloring book would be relaxing. Thanks in advance, Robert Mueller!