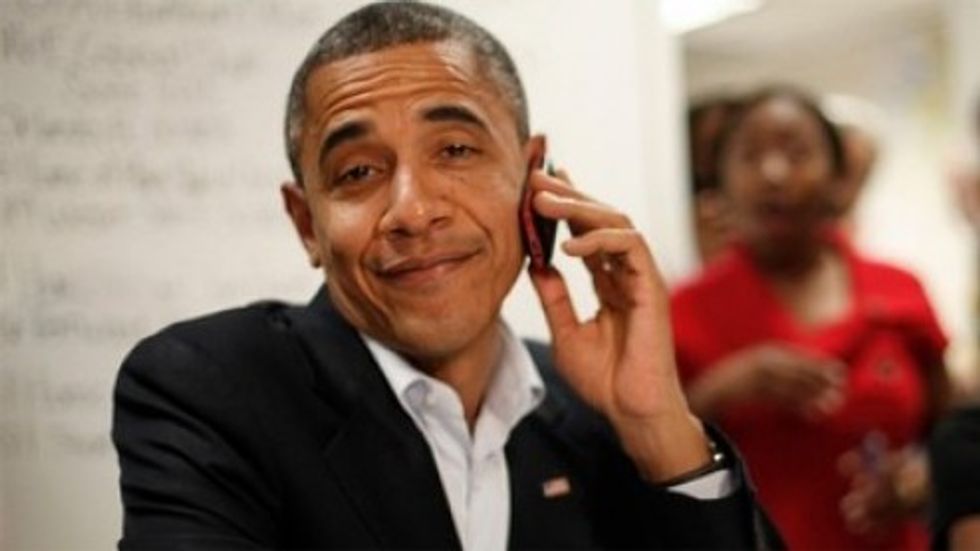 After years of trying to hide his commie pinko inclinations with aggressive free market policies and inclinations towards a deregulatory economic landscape, President Obama is FINALLY letting his socialist freak flag fly--and he's doing it in PUBLIC, no less, where he has been talking about income inequality and its effect on America's social fabric.

Did you forget that he had made some big speeches about the middle class this week? We did too, because we were busy being distracted by 's Carlos Danger's penis, but luckily, the New York Times has written an article about Obama's pivot to open socialist commie Marxism, (probably to distract everyone from BENGHAZI).

In a week when he tried to focus attention on the struggles of the middle class, President Obama said in an interview that he was worried that years of widening income inequality and the lingering effects of the financial crisis had frayed the country’s social fabric and undermined Americans’ belief in opportunity.

Upward mobility, Mr. Obama said in a 40-minute interview with The New York Times, “was part and parcel of who we were as Americans.

“And that’s what’s been eroding over the last 20, 30 years, well before the financial crisis,” he added.

Mr. Obama in the interview called for an end to the emphasis on budget austerity that Republicans ushered in when they captured control of the House in November 2010.

The priority, he said, should be spending for infrastructure, education, clean energy, science, research and other domestic initiatives of the sort he twice campaigned on.

First of all, we don't need no stinking clean energy -- soon we will be able to drill for oil in the previously ice-covered Arctic. Two, Americans already get more education than they can afford. And three, our infrastructure is in great shape.

Mr. Obama, who this fall will choose a new chairman of the Federal Reserve to share economic stewardship, expressed confidence that the trends could be reversed with the right policies.

The president did not say what his legislative strategy would be. Even as he spoke, House Republicans were pushing measures in the opposite direction: to continue into the fiscal year that starts Oct. 1 the indiscriminate across-the-board spending reductions — known as sequestration — that Mr. Obama opposes, and to cut his priorities deeper still.

Probably his legislative strategy will be oriented around trying to prevent another debt ceiling crisis, this is just our first guess, though. But in his free time, he can hopefully tackle infrastructure, education, the environment, and science, all the better to cover up Benghazi with.