Why Does Charlie Pierce Insist On Making Joni Ernst Look Stupid By Making Her Talk? 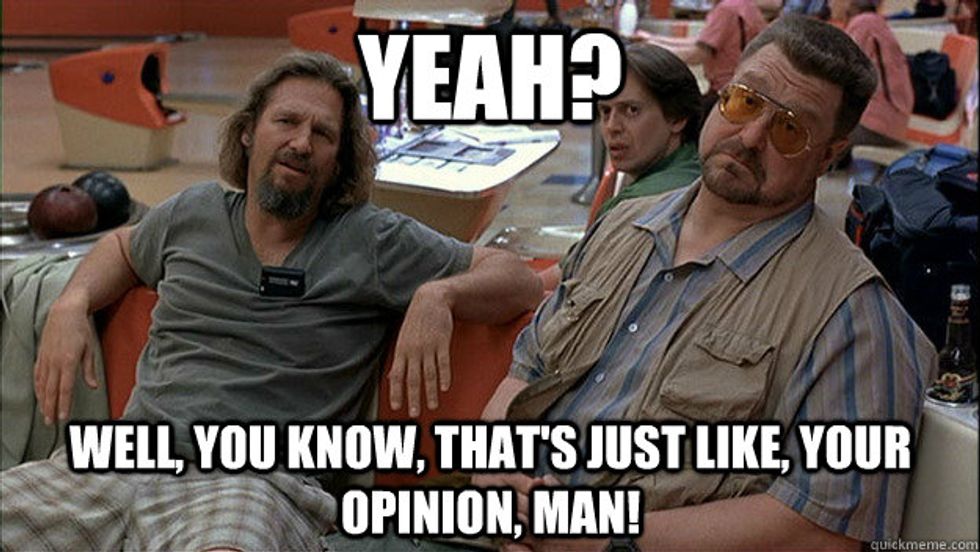 Barack Obama: Is he apathetic or the world’s most insidious dictator? Black or white? Floor wax or dessert topping? Senate candidate and prominent hog de-baller Joni Ernst of Iowa isn’t sure. On the one hand he is cramming Obamacare, the greatest tyranny since Pharoah made the Jews build all those pyramids, down the throats of the helpless American people, an offense which Joni will resist with all her guns if need be.

On the other hand, he’s lazy and refuses to lead and doesn’t care if everyone catches Ebola, or something. Over the weekend, Esquire blogger and Wonkette boyfriend Charlie Pierce journeyed to that vast expanse of cornfields and derp to see Ernst in the flesh, and boy did he have a fun time trying to talk to her about reality. Let’s just cut and paste a shitload of this so you can all get the full crazy flavor.

“He is just standing back and letting things happen, he is reactive rather than proactive,” she said. “With Ebola, he’s been very hands off.”

“What should he have done about Ebola?” Esquire blogger Charlie Pierce asked her. “One person in America has Ebola.”

Huh? Crazyladysayswhat? It’s not an opinion. As Pierce pointed out to her, it’s a fact that as of this moment, there is exactly one known Ebola patient in the country, Dr. Craig Spencer, who developed the disease after spending time in West Africa treating patients there.

“I don’t know that he does, he hasn’t demonstrated that,” she said.

“You don’t think he’s demonstrated that he cares about the American people?” he said.

Later, when someone asked Ernst how Obama could be both a power-crazed dictator and also a lazy bum who doesn’t care enough about the American people to save them from having their internal organs melt into an organ slurry, she came up with some Palin-esque word salad.

Iowa, we know everyone is busy and most people don’t pay attention to this stuff until maybe the day before the election, so pardon us if we seem a little gobsmacked here BUT HOW THE HELL IS THIS ELECTION EVEN REMOTELY CLOSE? HOW THE HELL ARE YOU GUYS VERY POSSIBLY ABOUT TO SEND THIS WORLD-CLASS CRAZY PERSON TO THE WORLD’S GREATEST DELIBERATIVE BODY TO MAKE IMPORTANT DECISIONS FOR THE NEXT SIX YEARS? HAVE ALL OF YOU HAD YOUR BRAINS WRECKED FROM CONSTANTLY SNIFFING FERTILIZER?

On the other hand, Joni Ernst could be a fertile source of crazy for yr Wonkette to write about for the next six years. Like Ted Cruz if he had been educated at Free Republic instead of Harvard Law. (Not that that Harvard Law degree seems to have made him smarter than your average Freeper.) If the country is on its way out, we might as well go out laughing.