Why Not Let These Obama Campaign Guys Charge You Money To Let You Do Their Job? 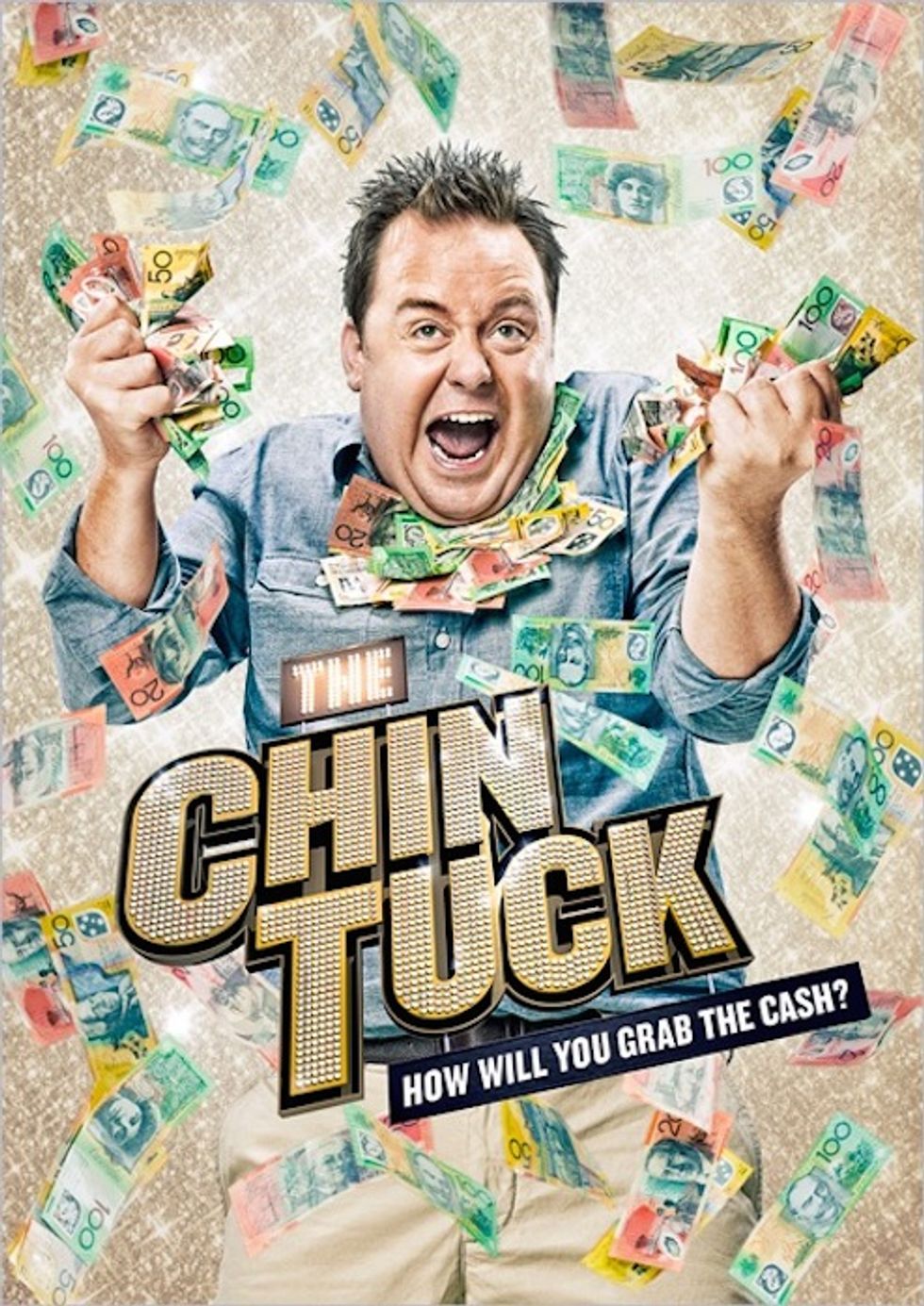 Are you an Ambitious Young Person With Big Political Dreams? Probably not, because you are reading this blog, which most likely means that you are a disgruntled middle age-ish sort of person, because we mock the fuck out of millennials; also too we are not really all that sunshine and unicorns about politics, now are we? But let's say you are that ambitious young person and you want to work on a campaign for the next Obama, or at least the next Omaha mayoral race. You've already likely prepared yourself for having to do the dirty work for free, but if you're really committed, you should be preparing to throw down a cool $5K for the privilege of working on a campaign gratis, because that's how you get ahead in life or something.

Two top veterans of President Obama’s campaigns are asking political campaigners to pay $5,000 per person for the chance to learn their secrets and then work for five weeks in an unpaid campaign job somewhere in America. [...]

Run by [Jeremy] Bird and [Mitch] Stewart’s consulting company, 270 Strategies, the new program’s emphasis on placing paying customers in essentially volunteer roles on Democratic campaigns is atypical in the campaign training industry, and some Democrats say it sets a dangerous precedent.

Now, the Dems aren't sad because they usually pay their low-level campaign workers mad cash. To the contrary, they usually pay them the princely sum of nothing. They even charge bright young things several hundred dollars for something called an "immersive program," which sounds as unpleasant as it likely is. However, it sounds like none of those arrangements are quite as much a naked bit of money-grubbing as 270's effort is.

The cost for the five-day training with Bird and Stewart is $3,500. It costs $1,500 more if a student wants the five weeks of work experience.

Yes, you got that right. You'll actually pay MORE if you want to work for free. No word on where you'll be sent to toil thanklessly and moneylessly -- the website just promises that it will be "important."

Sorry, young people. You were probably feeling cash-strapped thinking about the idea that you might need to spend the next 4 months working for free, but now you have the joy of knowing that you will be competing for that privilege against people who have enough money to pay to work for free. You may now commence becoming as jaded and curmudgeonly as the rest of us.