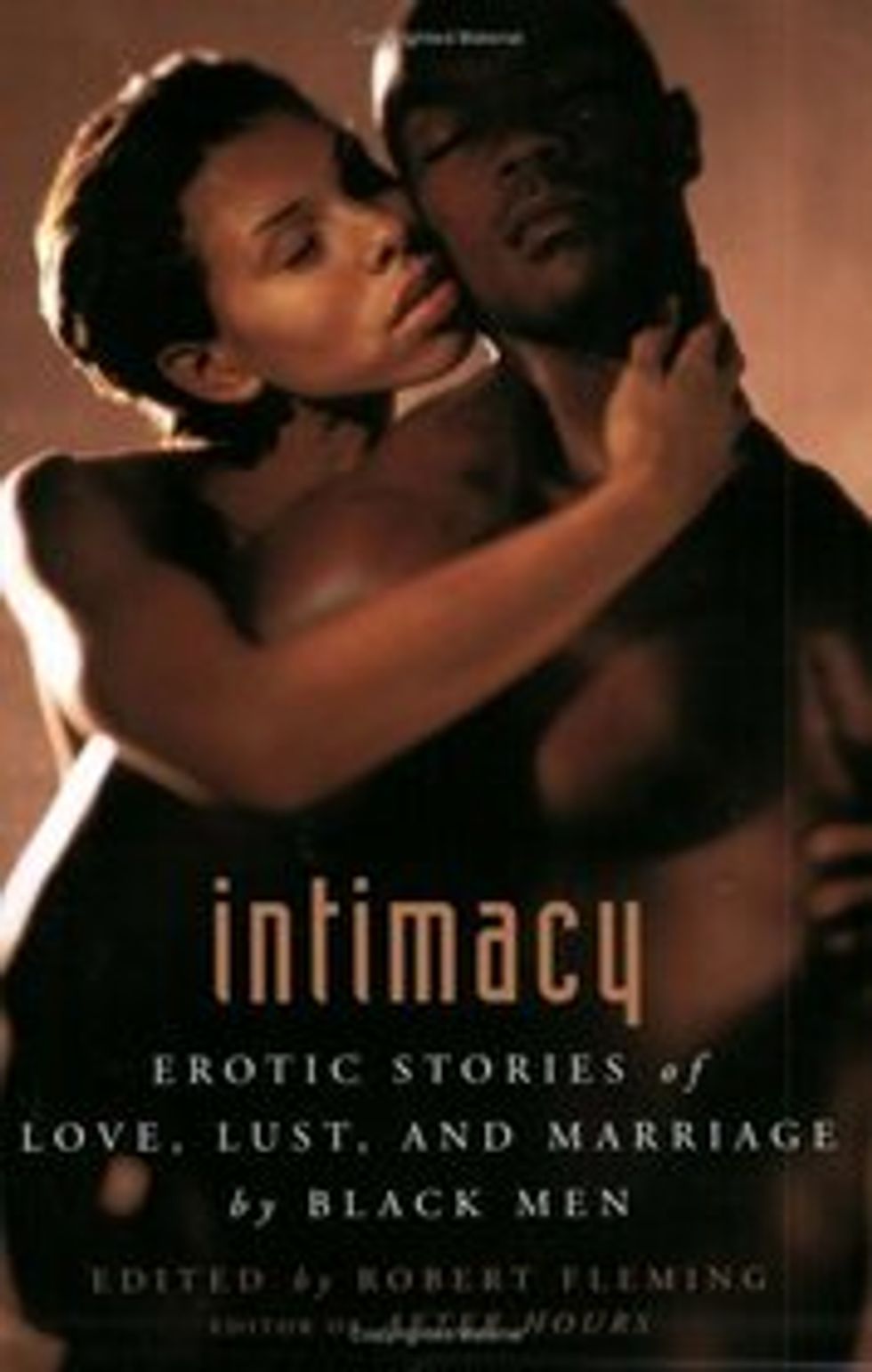 Barack Obama put his penis in Michelle Obama's vagina. He wiggled it around a bunch, until sperm came out, for making babies. "Thank you for the sex," said Barack, as he leered at Michelle Obama's very beautiful figure. "Now I will go kill Osama bin Laden."