Will This Republican State Senate Candidate Beat His Opponent, From Jail? Probably, It Is Oklahoma 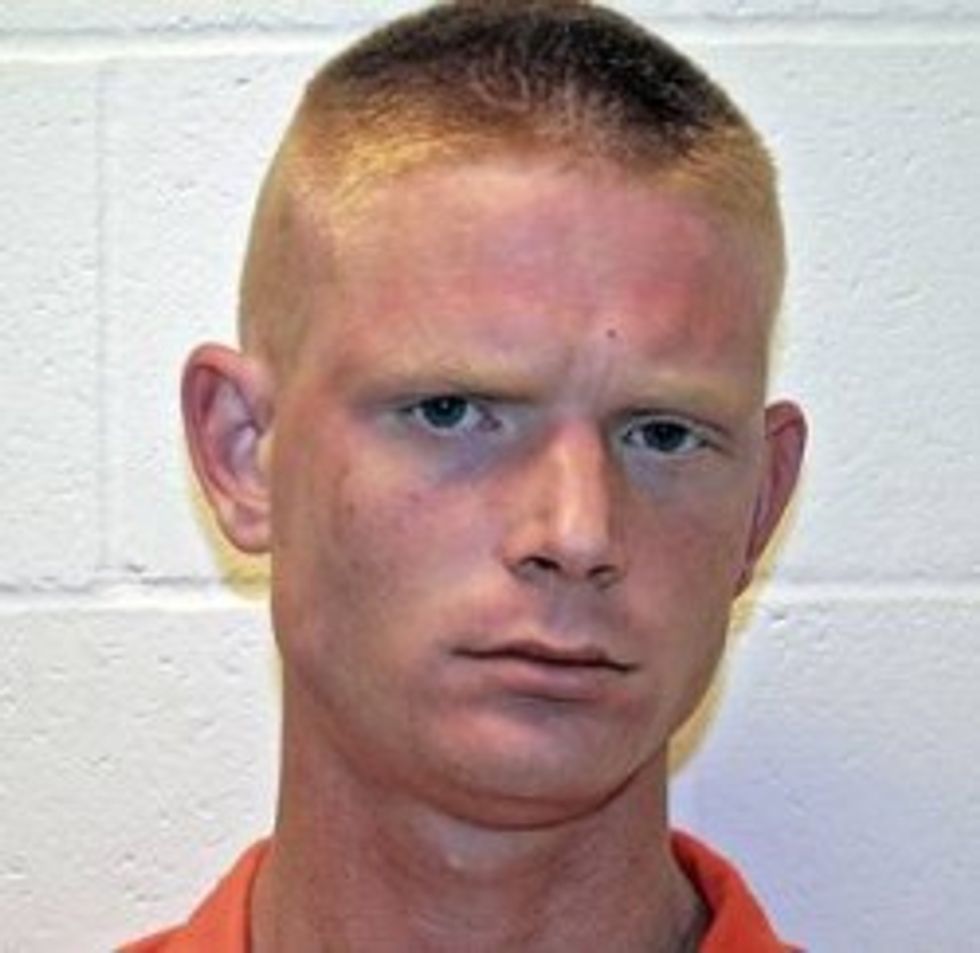 Well here is a nice young man, Fred E. Ray Smith, running for Oklahoma state Senate, from jail, where he was taken for warrants and drunk driving and driving without a license or registration, and also he owes so much child support and his ex has a protective order out against him. We assume he is going to win, because "R-Oklahoma." But let us take a moment to admire what his campaign manager/fiancee, SunShine Fox, has to say about the wholemishegas.

Fox, who is engaged to Smith, said it was a simple oversight that Smith didn't pay the fines and that Smith has been making regular payments in child support, but recently became unemployed.

Fox said all of Smith's paycheck goes to child support every month.

“Don't you wish all men would do that?” Fox said.

Weeeellll .... sure! Sounds like a swell fella! Good on you, SunShine! (Run, girl. Run like the wind.)

Anyway, he is running to represent Ada, which has at least one gas station (we have been there!), but is currently actually represented by a Democrat lady, which is weird. But Okie Dems are a different type of Dem anyway, so don't worry, your brain does not have to essplode.