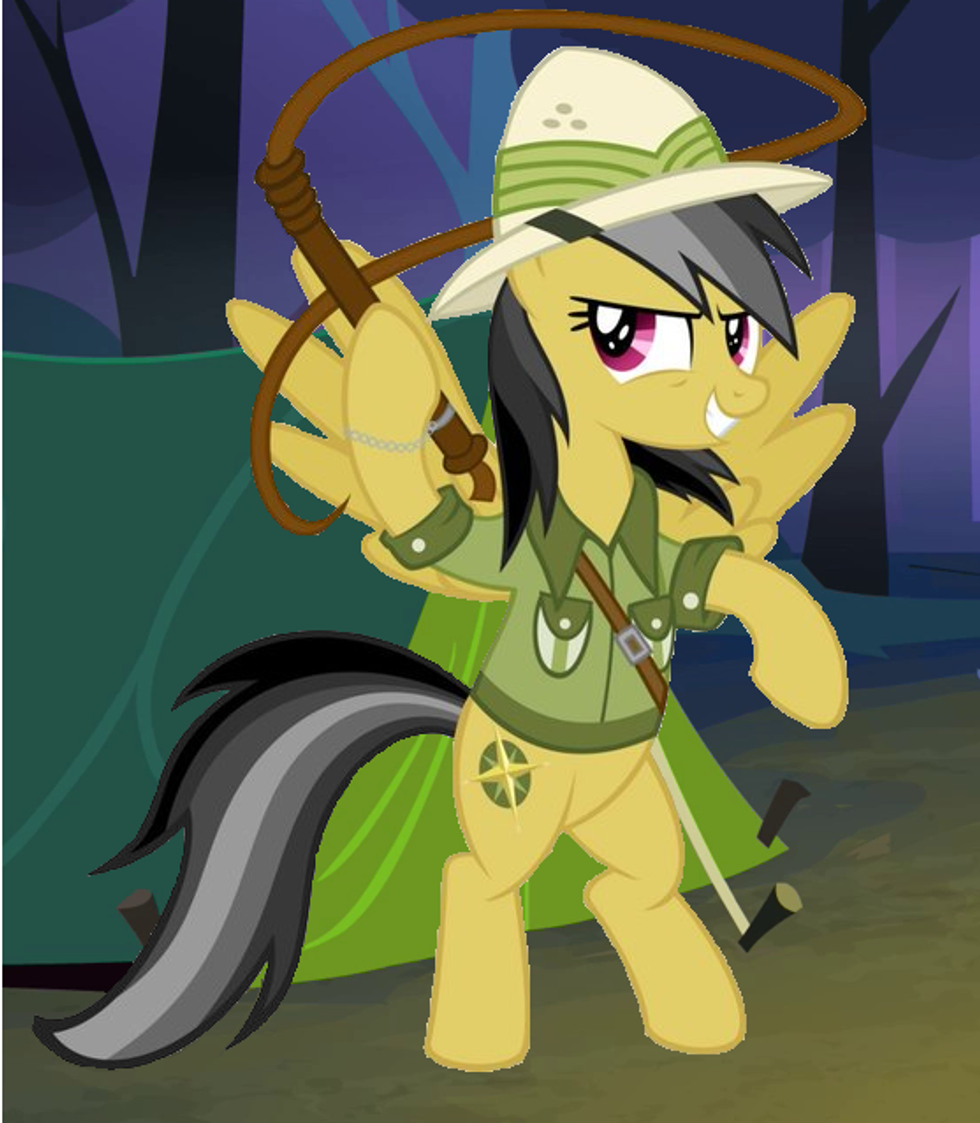 One of our favorite wingnuts, unhinged radio* panic-manKevin Swanson, who gave us the science facts about tiny dead babies inside the wombs of women using the pill and how Mark Twain was possessed by demons, now has something else to freak out about: Cookies. Cookies baked not by elves, but by Girl Scouts, who are Communist lesbians. (OK, baked by several large commercial bakers under contract with communist lesbians.) And so, Swanson issued this simple plea to boycott Communist lesbian Girl Scout cookies, for the reasons mentioned right there:

Swanson and his co-host Dave Buehner -- can you imagine what it must be like, being second banana to Kevin Swanson? We're imagining Fred Willard could bring the role some dignity -- discussed these Cookies of Sin and the Christian duty to not partake of them. Or if you do, to hide your shame:

Buehner: Those are some pretty expensive cookies you’re eating though. At some point a Christian has to say, ‘the earth is the Lord’s and the fullness thereof,’ and where you spend your money does count.

Swanson: It does and I don’t want to promote a wicked organization that according to its own website doesn’t promote godly womanhood ... The vision of the Girl Scouts of America is antithetical to a biblical vision for womanhood, it’s antithetical to it.

We're sort of thinking maybe Swanson doesn't quite understand what a "boycott" is, even. Like maybe it would have been OK for blacks in Montgomery to take the bus if they wore a mask?

Also, yes, he thinks that Girl Scout cookies are a form of pagan idolatry.

Buehner went on to explain that girls shouldn't be out selling Girl Scout cookies anyway, because in addition to the organization's ungodly vision of womanhood, just selling cookies could teach little girls the unbiblical notion that it's OK to be “a woman who is going to compete with men in the marketplace,” when good Christians teach their daughters to grow up to be “a woman who will be a helpmeet to a man so he can compete in the marketplace.”

Presumably, both gentlemen then belched and scratched their balls, as God wanted them to.

And finally, Swanson warned that the Girl Scouts of America are pretty much nothing more than a big ol' lesbian factory that's going to breed Bolsheviks:

I think we understand why Barack Obama is President of the United States. He is incredibly popular with single women, incredibly popular. In fact, if you want a communist in the White House in the year 2020 you have got to get more daughters raised with the worldview, the independent mindset, the worldview that is presented by the Girl Scouts of America ...

This one was October, 2011, in Houston, Texas, and the first openly homosexual mayor in the United States, which happens to be Annise Parker, showed up at the convention. A lesbian; a lesbian. By the way, her lesbian partner Kathy Hubbard is the treasurer for Planned Parenthood PAC so apparently there is this unholy alliance between the Girl Scouts and Planned Parenthood...

So basically, Girl Scout conventions are mostly indistinguishable from the Michigan Womyn's Music Festival, and the only way to keep communist lesbians from taking over is to stop buying Girl Scout cookies. But if you do, get out that magic marker, because then the kids won't see the name of the organization, and they will stay straight.

Somebody needs to send Kevin Swanson a gift: "I went to the Girl Scout Convention and all I got was this Lezzie T-Shirt."

* Unlike many wingnut "radio" people who only have podcasts, Swanson actually does a broadcast a> from stations in Colorado Springs and Denver. Professional credibility, right there!