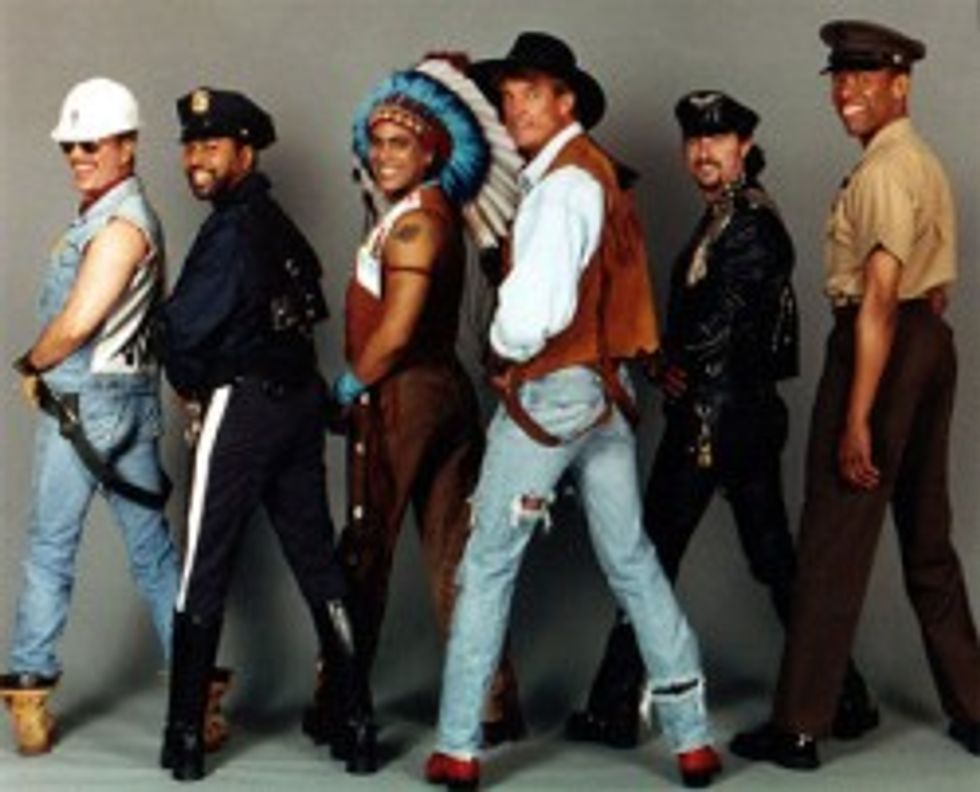 As we at Wonkette are obviously a pro-family, conservative Christian news establishment, we long for the days when Americans of all stripes could come together to show our mutual disdain for the Homosexican Agenda, but now that 'Murka has gone and voted for the black guy again, our coalition is broken and fractured, to the point that we cannot even agree on the best way to hate the gayness.

Wait, that is a different game. Here, the argument is "Should we just kill them, or should we try to perform exorcisms on them first?" The wonderful and dashing David Pakman decided to devote a segment of his radio programme to allowing wingnuts to duke it out on this very question the other day. In one corner, we have former Navy Chaplain Gordon Klingenschmitt, who lyingly lies that he was kicked out of the Navy for praying to Jesus in public, and who believes that animals become gay when human gays put Lady GaGa demons in their butts, so he's obviously arguing for the Bobby Jindal approach to this whole problem. On the other side is Jonathan Phelps, of the Westboro Phelpses, who has slightly less shame and supports a much more Ugandan solution to gayness.

Watch these two clowns agree on absolutely nothing, while actually pretty much agreeing on everything:

Right. In case you missed that, the Phelps one's argument is that, as per usual, God hates everything so I guess the death penalty would be fine, whereas the disgraced chaplain contends that if the Westboro Baptist guy wasn't such being such a fuckin' Jew and worshipping the Jewish god of the Old Testament, he would understand that God loves everybody enough to take the time to at least try to pull the gay demons out of their butts before throwing them in the lake of fire forever. Meanwhile, sweet David Pakman, who actually is Jewish, just grins through the whole thing, even when the chaplain explains to David that, because David loves the gays, he is actually a Christian, and the only Jew in the room is the assbeast from Westboro Baptist.

This all makes so very much sense, and we hope it answers all of our readers' lingering questions on the subject. [The Advocate/The David Pakman Show]